Good morning from South Staffs, where for the third time in 12 months my front garden wall has been demolished by a lorry driver following his satnav into roads too narrow for articulated lorries to negotiate.

Reasonably straightforward from Giovanni today, so ** for difficulty. The NW corner took me longest to untangle.

7a           Big road’s number by French sea — the label’s wrong (8)
MISNOMER – Put together an English motorway plus the ‘s from the clue, an abbreviation for number, and the French for sea.

10a         Explosive by side of house for process to remove trees? (6)
HEWING – An abbreviation for a very explosive material, followed by the side portion of a large house.

11a         Reduction of speed in big town is seen as a virtue (8)
CHASTITY – Remove the final E from a word denoting speed or hurry, and put the result inside a large town.

17a         Tiny lad with idea not half afraid to speak out? (5)
TIMID – The name of the tiny boy in A Christmas Carol followed by the first half of IDea.


19a         Record binder (4)
TAPE – Double definition, the first being a recording of sound, the second something used to bind things together.

23a         Asked to finish, having penned several sheets (8)
ENQUIRED – A collection of sheets of paper inside another word for finish.

25a         Butcher offers prime bit of meat — and fish! (6)
MANGLE – The first letter of Meat followed by what those miserable-looking chaps sitting by the canal are doing.

27a         Messengers providing brief answer set to be detained (6)
ANGELS – These heavenly messengers are made up from a word for set, as in ‘solidify’, placed inside a short version of ‘answer’. 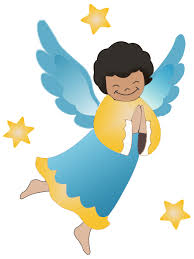 1d           Line on board produced by tool (4)
FILE – Double definition: one of the lines of squares on a chessboard; or a hand tool used for removing excess material from a work piece. 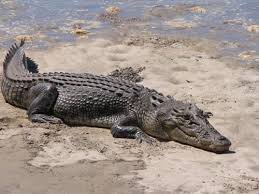 5d           Try very hard to meet qualification for intestinal surgery? (4,1,3)
BUST A GUT – A metaphor for trying very hard which, taken literally, would put you in hospital.

6d           What politicians must read? Not the FT! (5,5)
WHITE PAPER – Cryptic definition of a Government policy document.  Not the FT, because it famously is printed on pink newsprint.

16d         Herd moved across river and put in new shed? (8)
REHOUSED – Anagram (moved) of HERD, wrapped around the name of one of several rivers in England. 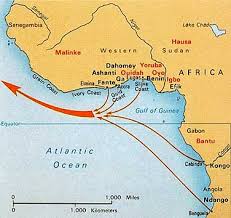 21d         Woman in residence wanting drink brought round (6)
TERESA – A woman’s name is made up of a popular drink wrapped around an abbreviation for residence. 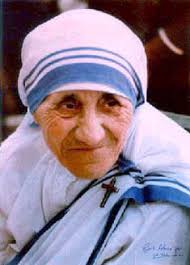 22d         Bradman‘s famous duck? (6)
DONALD – Double definition, the first name in each case. And of course a reference to another alias of today’s setter.

24d         A number or twice as many in overnight accommodation (4)
DORM – Put together a Roman numeral, OR from the clue, and another Roman numeral twice as big as the first one.