Good morning from South Staffs on a bright but cool morning.

A couple of usages which may be unfamiliar today, but as usual Giovanni’s wordplay makes the answer reachable. 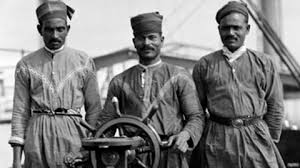 5a           Corresponding from river location after work (8)
OPPOSITE The Latin abbreviation for a musical work followed by an Italian river and a place or location.

9a           Bigheads say nothing — aims can look dubious (10)
EGOMANIACS The Latin abbreviation meaning say or for example, followed by the letter which looks like a zero (nothing) and an anagram (looks dubious) of AIMS CAN.

11a         Enduring children endlessly — that’s the head man (8)
BROOKING Remove the final D (endlessly) from a word for a set of children, and add the top man in a monarchy.

12a         What is written is restricted (6)
PENNED Double definition: written down in ink; or shut up like an animal.

13a         River almost makes you sentimental (4)
TWEE Remove the final letter (almost) from a Scottish river to get something sickly sentimental.

18a         Couple admitting love at sporting event (4,4)
BOAT RACE A couple, especially of pheasants, with the letter that looks like a love score at tennis and AT (from the clue) inside it. 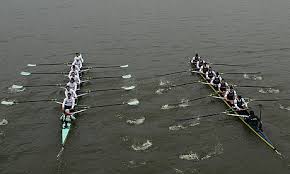 25a         Appear in bishop’s office before Mass (4)
SEEM The area a bishop is responsible for, followed by Mass.

27a         Barrier around lake or foreign city (8)
FLORENCE Lake and OR (from the clue) inside a wooden or wire barrier. 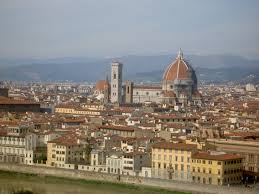 28a         Managed amount of money said to be extortionate charge (6)
RANSOM A word for managed followed by a word that sounds like (said) an amount of money.

3d           Part company with politician, one leading national organisation (9)
COMPONENT Put together an abbreviation for company, the usual crossword politician, ONE (from the clue), and the initials of a national heritage organisation.

4d           It’s rotten, what leading detective did (6)
RANCID Divided (3,3) this could be the job description of the boss of the detective department of the police.

5d           Partially fruitless condition evident in old territory? (6,4,5)
ORANGE FREE STATE A former name for part of South Africa could also be descriptive of a condition where one particular citrus fruit was missing.

7d           Woman given conflicting directions for crossing America (5)
SUSAN A woman’s name has an abbreviation for America inside opposing compass points.

17d         King maybe on horse, one turning up in woollen jacket (8)
CARDIGAN Something which may be a king (or queen or ten), followed by the reversal (turning up) of a disparaging word for a horse and the Roman numeral for one. 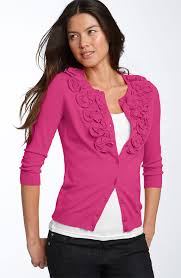 22d         Father chewing bird’s bone (5)
FEMUR The abbreviation of the title given to a Catholic priest with a flightless bird inside it.

24d         Princess given little house in mountainous part of America (5)
IDAHO The eponymous heroine of the Gilbert and Sullivan opera followed by an abbreviated house.