Good morning from South Staffs, where the sun is trying to break through the overnight cloud.

No great problems from Giovanni this morning, hence ** difficulty for me.

In the hints below, the definitions are underlined. The answers are hidden under the ‘Click here!’ buttons. If you don’t want to see them, don’t click.

7a           Person who may lose something in the tube (7)
DROPPER             The sort of tube used to put small amounts of liquid medicine into an eye or ear could also describe someone who loses something by letting go of it. 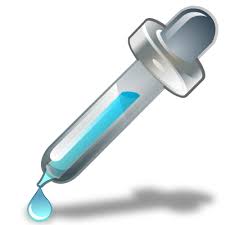 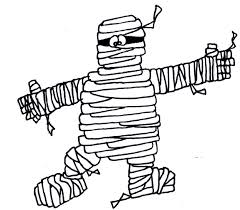 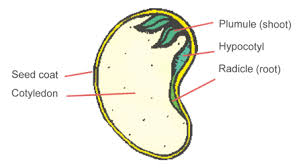 15a         Place of wickedness and vice about to become animated (7)
LIVENED               Put together a place where wickedness may be perpetrated and the generic term for the vice you may find there, then reverse (about) the lot.

18a         Cleric quietly leading organisation for troubled couples (7)
PRELATE               The musical symbol for ‘quietly’ followed by the name of a marriage guidance organisation.

21a         Devon bowler that might get a duck (5)
DRAKE  The seaman who famously was playing bowls on Plymouth Hoe when the Spanish Armada was sighted; or a male duck.

24a         Hospital number (11)
ANAESTHETIC    Cryptic definition of something used in hospitals to remove sensation from a patient, a numb-er.

13d         Criminal type starts to infiltrate American business groups (9)
CONSORTIA        Put together a usual crossword criminal, a word for type or kind, and the initial letters of Infiltrate American.

19d         A sort of memory with which Bill retains one language mostly forgotten (7)
ARAMAIC            The language which Jesus and his disciples spoke is made up of A (from the clue), a variety of computer memory, and an abbreviation for a bill or account with the Roman numeral for one inside it.