Hola from the Vega Baja. I quite enjoyed this puzzle but I know some of you will disagree. There seems to be more than the usual fiddling about with first and/or last letters and bits of words and a few slightly obscure meanings of words. Still, a pleasant accompaniment to the morning cuppa.

Definitions are underlined in the clues. The ones I like most are in blue and the answers can be seen by highlighting the space between the curly brackets. Please leave a comment telling us what you thought. You can also add your assessment by selecting from one to five stars at the bottom of the post.

1a           Having become suddenly interested, son exercises (3-3)
{SIT UPS} – A phrase meaning to become interested (often followed by ‘and take notice’) and then S(on) will give you some exercises for the abdominal muscles. 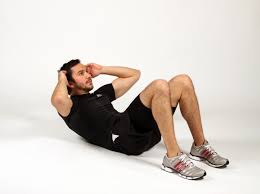 10a         Concealed, group meeting after reverend’s last service (6,3)
{DINNER SET} – Start with D (reverenD’s last) and follow (after) with a word for concealed or secret and then a group of people. Split that lot (6,3) and you get a service as in some crockery.  I think the word MEETING is just there for the surface.

13a         Jinx a reportedly spent figure (7)
{HEXAGON} – A jinx or spell followed by A (from the clue) and then three letters which aren’t a word but if pronounced (reportedly) sound like a word meaning spent or used up will give a six sided figure. 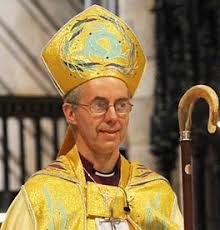 23a         Old lady’s pet dog (7)
{MASTIFF} – Read this wordplay as ‘mother’s spat’ and you’ll probably spot the rather large dog!  This could be an all-in-one as there’s bound to be an elderly lady somewhere who keeps one of these!

27a         Involved in endless attempts to catch pet (9)
{INTRICATE} – Involved as in complicated. Start with IN (from the clue) then a word for attempts without the last letter (endless) and insert (to catch) a pet, an animal this time and not the spat in 23a!

28a         Small, like some carriages? (3-5)
{ONE-HORSE} – A phrase meaning small which is usually applied to a small town where nothing much happens. It could also describe some carriages, like a Hansom Cab perhaps. 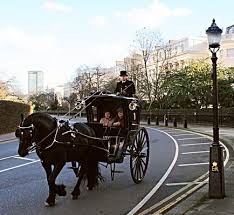 1d           Team members producing weapons (8)
{SIDEARMS} – Another word for a team followed by some members (limbs) gives these weapons.

3d           Quiet, living in a place such as Cleveland? (9)
{PRESIDENT} – This isn’t the former county of NE England or even Cleveland, Ohio – it’s Stephen Grover Cleveland (1837 – 1908).  Start with the usual letter for quiet and follow with a word meaning ‘living in a place’. Apparently he’s the only one of these to have served two non-consecutive terms and so is counted twice in the numbering as 22nd and 24th!

5d           Satanic ritual, perhaps, with short game seaman on tub (7,7)
{WITCHES SABBATH} – Start with WIT (with short). Follow with a board game, one of the usual sailors and then the tub that you might have a soak in. Split (7,7) and you get a midnight meeting or secret rendezvous for practitioners of witchcraft, sorcery, or devil worship.

6d           Mineral artist poured into carton (5)
{BORAX} – Common name for disodium tetraborate. Put the usual artist into a carton.  Sometimes it’s useful to have been a chemist!

16d         Fashion garment thrown together (9)
{MAKESHIFT} – A word meaning fashion or create followed by a garment.

17d         Unnecessary to bug steamship (8)
{NEEDLESS} – A word for to bug or irritate followed by the usual abbreviation for steam ship. Bit of a chestnut methinks.

19d         Alas, alas — English served up Continental dish (7)
{LASAGNE} – An anagram (alas) of ALAS followed by an abbreviation for English reversed (served up in a down clue). Never seen alas used as an anagram indicator before. 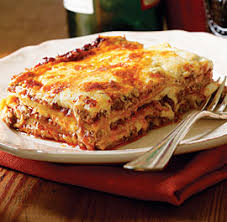 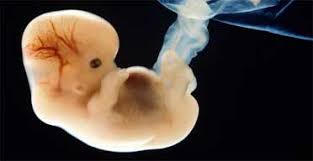 Some good stuff here but my favourite is 3d, closely followed by 23a and 2d.  What’s yours?