Good morning everyone. It’s another lovely sunny morning on the Vega Baja and apparently it’s the same in Oxford.

This isn’t one of RayT’s more difficult puzzles but it’s an enjoyable one all the same. It’s fortunate that mehitabel was on the downs today because she’s always said she has trouble spotting hidden word clues and there are no less than four of them in the acrosses!

Definitions are underlined in the clues and the ones we like most are in blue.

1a           State of coalminer working around bottom of mine (10)
{CEREMONIAL} – This is state as in a State Occasion. It’s an anagram (working) of COALMINER around an E (bottom of minE). 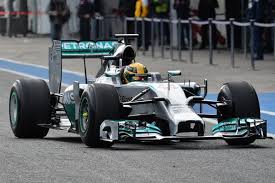 10a         Preserve from damage caused absorbing nearly everything (9)
{MARMALADE} –  It’s a word meaning to damage (3) followed by a word which can mean caused (4) placed around (absorbing) a word for everything without its last letter (nearly).  I had some on toast for breakfast this morning. 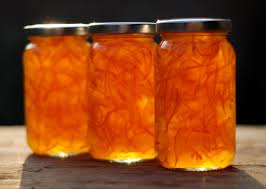 13a         Go through European valley (5)
{COMBE} – It’s a word for go through, as in search, followed by E(uropean). I think this word for a valley comes from Devon, perhaps Gazza will know.

15a         Women from Essen or Asuncion? Probably Asuncion (7)
{SENORAS} – The second hidden word with the same indicator (from) as the last one. The women are hidden in ‘Essen or Asuncion’ and they probably come from Asuncion because it’s the word for women in the language that’s spoken there. I guess if they came from Essen they would be FRAUEN?

16a         Sups second after embracing maiden in ‘Twilight‘ (7)
{DIMNESS} – Sups here with it’s meaning of has supper rather than drinks. Take another word for eats and follow with S(econd). Then insert (embracing) M(aiden).

27a         Described by median or mean? (4)
{NORM} – The fourth and last hidden word (described by). I think this is quite clever as the answer can mean (sorry!) either median OR mean and it’s hidden in the middle.

1d           Hot work following cold slice of meat (4)
{CHOP} –  Three abbreviations here – one for H(ot), the usual two letters for work, preceded by (following) another one for C(old).  I had some 10a for breakfast and we’re having these for dinner tonight.  How did RayT know? 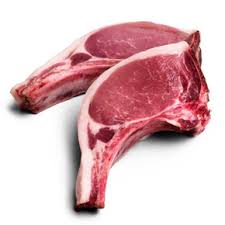 2d           Stopped umpire getting pelted (9)
{REFRAINED} – The usual crossword three letters for umpire followed by (getting) another word for pelted or absolutely chucked it down.

4d           Retribution in relation with English people backed (7)
{NEMESIS} – A three letter abbreviation for a female relation who has the same parents as you do, E(nglish) and some male people and then reverse the lot (backed).

8d           Used to hold her in sleep when upset (10)
{PREHENSILE} – An anagram (when upset) of HER IN SLEEP gives a zoological adjective meaning capable of grasping. 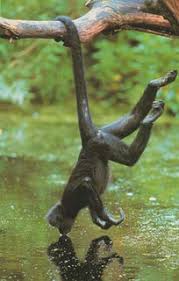 19d         Group of jumbos fine without head (7)
{AIRLINE} – Another word for fine or narrow, often used to describe a fracture of a bone, minus its first letter (without head) gives this group of jumbos that have engines and wings rather than trunks! 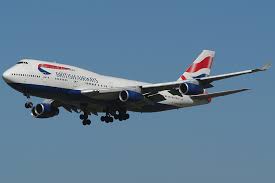 20d         Secretly bring in non-wizard joining Hogwarts finally (7)
{SMUGGLE} -To bring something in secretly or illegally comes from the last letter (finally) of (Hogwart)S followed by an invented word for a person in the Harry Potter books who lacks any magical ability.  I’ve never read them so thank you Mr Google.

22d         Mail perhaps with rubbish on Queen (5)
{PAPER} – The “Mail” here is an example (perhaps) as is the Financial Times or The Daily Telegraph – a three letter word meaning something rubbishy or worthless is followed by (on) Ray T’s Queen.

24d         ‘Friend‘ everybody, an unknown number (4)
{ALLY} – I’m not sure anyone will need a hint for this one but, just in case, you need a short word meaning every individual one and a letter used in algebra for an unknown number – and it’s not X!

archy’s favourite is 27a and mehitabel’s gone for 21a and 23a as a pair of joint favourites  How about you?