An enjoyable one from Jay – with just a little slowdown in the northwest corner. A 1.5-2* for difficulty and 3* for enjoyment. Thanks to Jay.

You could be a man in the street or a president: 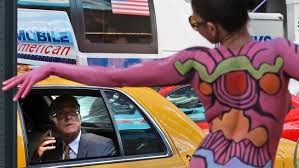 9a    Fundamental precursor to invention (9)

{NECESSITY} : Double defn: 1st: A requirement;an essential; and 2nd: Reference to the proverb about the forebear of invention.

11a    Complete some without territorials (5)

Defn: Used to emphasise, as in “that was complete nonsense!”.

{NOOK} : [lacking;without] [short for an authorisation].

13a    Scottish family forgets name for daughter getting dressed (4)

{LOCATED} : Anagram of(… upset) DATE placed after(by, in an across clue) [a group of sheep] minus its 1st and last letters(unprotected …).

Defn: …, one who is unpleasant or difficult. A milder alternative to “s.o.b.”

Defn: Cryptic – part of any meal that comes from the nautical main.

{MACBETH} : BE contained in(absorbed by) anagram of(… being fixed) MATCH.

Defn:  A tragedy set in Scotland, by an Elizabethan English poet, and adapted for opera by an Italian composer.

The woman behind the man, with blood on their hands: 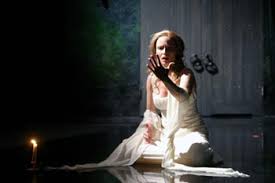 {OSLO} : [look, and behold!] placed after(after, in an across clue) the inner letters of(contents of) “lost “.

Answer:  It applies to horses, as well, and … symbolic sculptures: 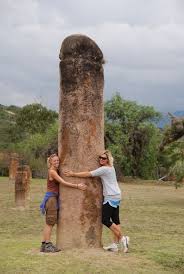 Defn: …, eg. like a church converted to secular use.

{TONGUE-LASHINGS} : [lots;large amounts of, eg. food portions] placed below(after, in a down clue) [a language, especially a spoken one].

Defn: As a plural noun. 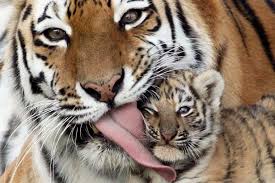 Answer: As a rough diamond is. 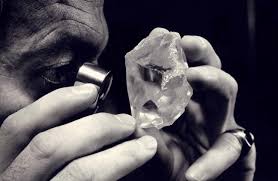 {DISCRETION} : Double defn: 1st: Tactfulness;not telling what shouldn’t be told; and 2nd: Freedom to do as you judge fit. An oxymoronic clue.

{TOY BOYS} : Cryptic defn: Reference to a metaphorical cougar and her prey. Though, some such prey might be willing victims, hence the question mark.

{KNOWLEDGE} : [to recognise;to be cognisant of] + [a shelf-like surface;a ridge – I’m not sure of the synonymity, as the latter, though it might be narrow and fairly flat, is at the top where 2 sloping surfaces more or less meet, whereas the former projects out from a sloping or vertical surface].

{MATCHMAKER} : [to rival;to be comparable with] + [with a capital letter, the Creator]. And Cupid was a god (lower case initial) – a nicely misdirecting surface.

Defn: … of a vehicle or craft.

{MOORAGE} : [a North African, whose people invaded and ruled Spain in a former period] placed above(on, in a down clue) [a long period of time].

Defn: As in “any conman will do you if you’re not careful”.

{CHIC} : [letter represented by “hotel” in the phonetic alphabet] contained in(in) [abbrev. for a group of islands between England and France] + the 1st letter of(west of) “Cuba “.