Good morning from South Staffs on a grey morning, with another downpour forecast.

I found this morning’s puzzle from Giovanni to be remarkably straightforward, possibly aided by the frequent appearances of items from Big Dave’s Usual Suspects page.

11a         City house — one no good is coming back (7)
{ ECHOING } Put together the usual suspect for the City of London, an abbreviation for house, the Roman numeral for one, and No Good.

15a         Curse Tom, possibly, as someone who won’t conform (7,8)
{ AWKWARD CUSTOMER } This is a reverse anagram. The first word of the answer could be an anagram indicator, and the second is the anagram fodder, which could give you ‘Curse Tom’. 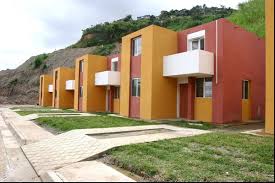 21a         Gather information from socialite on fire with excitement (7)
{ DEBRIEF } A young woman who was presented at Court in former times, followed by an anagram (with excitement) of FIRE.

22a         Flower arrangements placed initially in holiday cottages? (8)
{ CHAPLETS } The initial letter of Placed inside some holiday cottages (at Butlin’s, perhaps?). 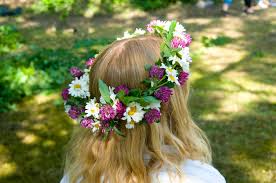 24a         Travel to old city at the back of tribe making noise (8)
{ CLANGOUR } Start with another word for tribe or family, add a word for travel, and finish with the old city from the usual suspects list.

26a         Far end of chapel possesses a particularly sacred place (5)
{ LHASA } The final letter of chapel, a word for ‘possesses’ and A (from the clue), giving a sacred city in Tibet. 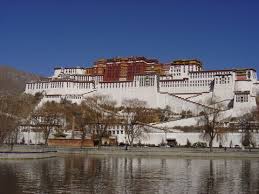 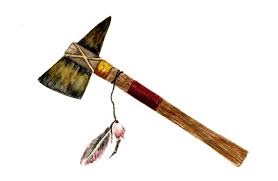 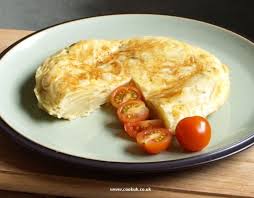 4d           Love delving into favourite writer (4)
{ POET } The letter which looks like a love score at tennis inside a word for favourite. 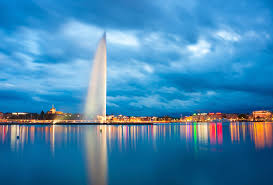 12d         Burst of passion about ancient diamonds and other valuable stuff (4,4)
{ GOLD DUST } An outbreak of passion or wind wrapped around a word for ancient and the abbreviation for the diamond suit at bridge. 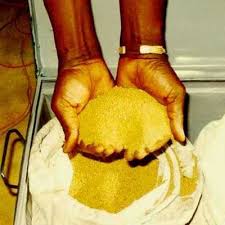 14d         Land volunteers admitting blunder before wood starts to mature again (5,5)
{ TERRA FIRMA } Put together the usual volunteers with a word for blunder inside it, a variety of softwood, and the initial letters of Mature Again, to get a Latin term for dry land.

16d         Court has judicial proceeding with break for food (8)
{ TRIBUNAL } A food item (possibly wrapped around a burger) inside a court hearing.

17d         Canadian location of boatman sailing freely round island (8)
{ MANITOBA } Anagram (sailing freely) of BOATMAN with Island inside it. 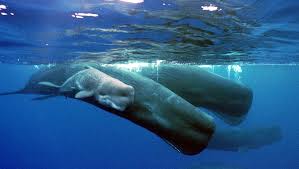 20d         Wood inside the plastic protective covering (6)
{ HELMET } A variety of hardwood inside an anagram (plastic) of THE.

22d         Homeless composer from Poland is cut up (4)
{ CHOP } Remove one of the usual suspects for home from a Polish composer.


23d         Third grade in hospital’s medical examination (4)
{ SCAN } A letter indicating third-class (where A is first-class) inside another usual suspect for hospital.