Good morning and Happy New Year from South Staffs on a sunny but windy morning, where the news from Down Under is that England have beaten Australia in a five-day test. (Not cricket, obviously, but another seven-letter word that begins ‘cr’ and ends ‘et’: http://sportsground.co.nz/macrob2014/102593/ )

Thanks to Pommers for standing in while I was away last week. We should have been sailing back from Ireland last Friday, but the ferry was cancelled because of the storms, and we didn’t get home until Sunday.

Giovanni has given us a bit of a workout to start the year with his trademark biblical references and the odd obscure word. Just into *** time for me.

10a         Rubbish with nasty smell all right for burying (5)
{ HOKUM } An informal word for a nasty smell with a two-letter expression for ‘all right’ inside it.

11a         Robber can be cruel, horrible, stealing pounds (9)
{ BUCCANEER } …especially on the Spanish Main. Anagram (horrible) of CAN BE CRUE(L) with the L removed (stealing pounds). 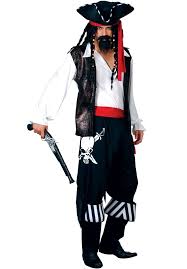 
14a         Provide new kit for returning criminal (6)
{ LOOTER } Reverse a word meaning ‘provide new kit’ to get a criminal who gets his new kit in the aftermath of a riot.

16a         Like goods sent back to base to be mended? (8)
{ RESTORED } This could also be a description of what happens when goods go back to the place they were issued from.

20a         Something botanical seen in track in Home Counties (6)
{ SPATHE } A narrow track inside the geographical location of the Home Counties, giving a sheathing bract on a plant. 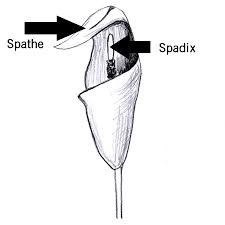 27a         Object when strange editor goes the wrong way (5)
{ DEMUR } Take a word for strange or odd and the usual abbreviation for editor, and reverse the lot.

28a         Old people struggling along with boys receiving a kiss (5-6)
{ ANGLO-SAXONS } Anagram (struggling) of ALONG, followed by another word for boys with A (from the clue) and the letter which signifies a kiss inside it.

3d           Maybe bridge crosses land that’s wet and yellow (7)
{ GAMBOGE } The generic description of an activity of which bridge (or football) is an example, wrapped around a word for wet, marshy land. I had a paintbox when I was a boy which had this colour, and others like Burnt Siena which sounded exotic, but always seemed to come out as a shade of mud.

4d           English saint unknown in an American capital (6)
{ ALBANY } The capital of New York state is made up of an English saint who has a town in Hertfordshire named after him, followed by an algebraic unknown.

5d           Suffered inside having taken acidic milk, we hear (8)
{ INCURRED } A word for inside followed by what sounds like the lumps you get when milk acidifies.

7d           Exposer of bad things — one telling us the game’s over? (7-6)
{ WHISTLE-BLOWER } The metaphorical term for someone uncovering misdeeds in an organisation, or literally what the referee is when signifying the end of a game of football.

8d           The Spanish red wine being handed around — coming from this? (8)
{ CELLARET } The Spanish definite article inside red wine from the Bordeaux region. The definition is a case or cupboard which contains bottles of wine.

15d         Seaman departed having grabbed copper for kiss (8)
{ OSCULATE } A naval rating and a word for departed or deceased with the chemical symbol for copper between them.

17d         French former footballer on a lake in Swiss region (8)
{ CANTONAL } A former Manchester United player (“When the seagulls follow the trawler…”) followed by an abbreviation for lake.

19d         What can be awfully bad on old fellows? (7)
{ ABDOMEN } Anagram (awfully) of BAD followed by Old and a word for fellows or chaps. An all-in-one clue pointing at the thickening waistline or dodgy digestion of gentlemen of mature years. 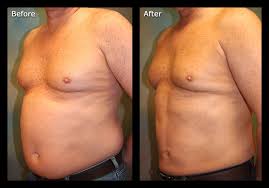 21d         Soldier cuts short in broadcast? It doesn’t seem to make sense (7)
{ PARADOX } An airborne soldier followed by what sound like a verb for cuts short (as in dogs’ tails). 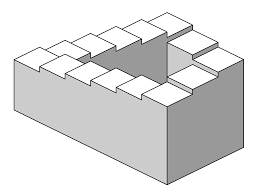 25d         Commercial promotion by head of marketing in business organisation (5)
{ ADMIN } A word sum made up of a short word for a commercial promotion, the initial letter of Marketing, and IN (from the clue).