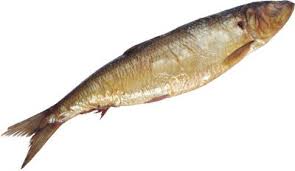 13a         Last place to catch a plane? (7,8)
A rather weak cryptic definition of the final placer a traveller goes before boarding a plane 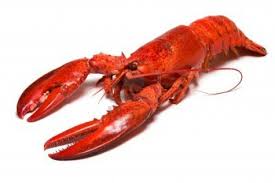 25a         A British composer, one on the wagon (9)
The A from the clue followed by B(ritish) and the English composer remembered for his church music

3d           Grasp small volume in French, going to church (6)
A small metric measure of volume followed by the French for in and CH(urch)

21d         Note: pair of kings ranks double (6)
The third note of the scale in sol-fa notation followed by a pair of Latin abbreviations for king and the Other Ranks soldiers