Good morning from South Staffs on an overcast morning, as England yet again fail to bowl out the Australians.

I solved this crossword late last night after a long day, which may account for me taking just into *** time. Although there are no obscure words, I found it took a little while to get a foothold. Thanks to Giovanni for the challenge.

1a           Former copper taken in hand about caress and let off (10)
{ EXCULPATED } A charade of a prefix used for former, the chemical symbol for copper, and a word for ‘taken in hand’ wrapped around a gentle touch.

6a           New introduction for Christmas book in church (4)
{ JOEL } Replace the initial N of a word for Christmas with another letter to get an Old Testament book of prophecy (or an American musician).

10a         Supply second part of Bible only, being frugal (9)
{ PROVIDENT } A verb meaning to supply followed by the initials of the second part of the Bible. 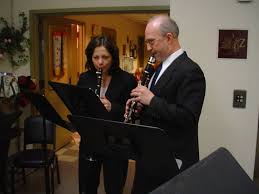 14a         Syrupy stuff fool fed to little animals (8)
{ MOLASSES } A fool inside the little creatures who make mounds of earth on your lawn if you’re unlucky. 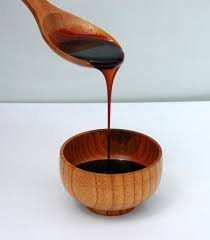 15a         Army officer sending out fifty in groups (6)
{ GENERA } Remove the Roman numeral for 50 from a senior army officer, to get taxonomic groups.

17a         Stuff transferred quietly in what could be a loud environment (6)
{ UPLOAD } The musical symbol for ‘quietly’ inside an anagram (could be) of A LOUD.

19a         In time rodents wandering round will be cut down severely (8)
{ DECIMATE } Small furry cheese-eating rodents are reversed (wandering round) inside a statement of time.

26a         Approves of old-fashioned  excavations (4)
{ DIGS } Double definition: an out-of-date slang expression for ‘approves of’; and the sort of excavations that archaeologists undertake.

27a         Irritates, having got roguish without any necessity (10)
{ NEEDLESSLY } A verb meaning irritates followed by an adjective for roguishly.

1d           Feeling of discontent when messenger drops round (4)
{ ENVY } Remove the round letter from a messenger or ambassador.

2d           A Parisian about to get into twist in legislative body (7)
{ COUNCIL } Put the French for ‘a’ and one of the Latin abbreviations for ‘about’ inside a twist of rope or wire. 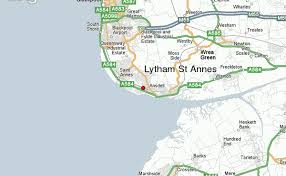 5d           All right in confinement, the first mum to bring forth (5)
{ EVOKE } A two-letter informal word for ‘all right’ inside the Biblical first woman (and first mother).

16d         Style of cleric always involved in split (8)
{ REVEREND } The style or form of address of a cleric is made up of a word for always inside a word for split or tear apart.

20d         Are holy folk embracing court performer? (7)
{ ACTRESS } ARE (from the clue) and two instances of an abbreviation of a title indicating a holy person, wrapped around an abbreviation for court, giving a performer like, for example, Julie Walters.