The first posting in my new Friday slot took me into *** territory, with Giovanni’s usual habit of throwing in an unusual word or spelling leading to the occasional hold-up.

1a           Sea-sport star wearing red emerged from water again (10)
{ RESURFACED } RED (from the clue) wrapped around the way you might describe someone who is very good at riding the waves on a board. 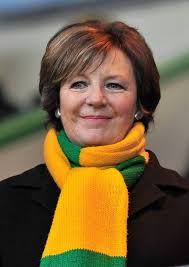 10a         Block of words soldier attached to chart (9)
{ PARAGRAPH } The abbreviation for a soldier in an airborne regiment, followed by a sort of chart used by mathematicians.

12a         How we count with energy concentrated (7)
{ INTENSE } An expression (2,4) describing the normal way of counting based on fingers, followed by Energy.

17a         Record Socialist dwindling to nothing? (7)
{ TAPERED } What we used to record sounds before we had CDs and hard drives, followed by the usual colour associated with the Socialist.

21a         Fighter in army surrounded by loony men (7)
{ MATADOR } The abbreviation for the Territorial Army inside another word for loony, followed by the usual military abbreviation for men who are not officers, giving someone who ‘fights’ bulls. 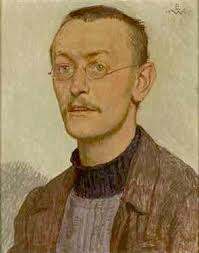 24a         Platform nonsense about end of NHS — bizarre! (7)
{ ROSTRUM } Another word for nonsense wrapped around the last letter of NHS, followed by a word for bizarre or odd.

27a         Cleric, all right and competent, that can be countermanded (9)
{ REVOKABLE } A charade of the abbreviation of the title of a clergyman, a two-letter expression meaning all right, and an adjective meaning competent. The more common spelling has a C as the fifth letter, but this alternative is listed in Chambers. 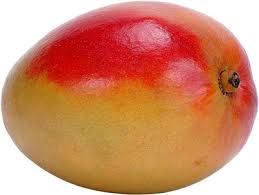 29a         Modern money a setback for old French street (4)
{ EURO } Put together Old and the French word for a street, then reverse the whole lot.

30a         Boss I love leads university, crafty in a bookish way (10)
{ STUDIOUSLY } Add together a projecting boss, I (from the clue), University, and another word for crafty or devious.


2d           That is little fellow, betrayed earlier, to keep going (7,2)
{ SOLDIER ON } The Latin abbreviation for ‘that is’ and a shortened form of a man’s name, precede by (earlier) a verb meaning betrayed.

4d           A string’s holding together soft plants (7)
{ ALPINES } A (from the clue) plus a variety of string (as found on fishing tackle) plus the ‘S from the clue, with the musical abbreviation for soft inside it.

7d           Stop a large vessel crossing sea initially (5)
{ AVAST } A nautical command to stop, made up from A (from the clue), and a large container for liquid, with the first letter of Sea inside it. 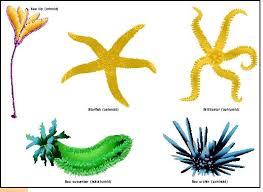 16d         Descending mountain when there are fewer fellow-travellers (3-4)
{ OFF-PEAK } A time when travel costs are lower could also describe the act of leaving a mountain.

18d         First principles allowing inferior little types to pocket money (9)
{ RUDIMENTS } An American coin inside a word for the smallest and weakest piglets in a litter.

20d         Artist getting about nibbled a toastie (7)
{ RAREBIT } The usual abbreviation for an artist, followed by the Latin expression for about or concerning, followed by a verb for nibbled.

23d         Separate prophet, very confined (5)
{ SEVER } The abbreviation for Very inside a person who predicts the future.