Hola from the Vega Baja where the weather continues to be unseasonably warm. I found this a bit of a mixture. Some real “gimmes” but also some rather obscure definitions. I’ll be interested in your opinions.  As usual the ones like like most are in blue.

11a         Chase after stinkers — a kind of fungus (9)
{TOADSTOOL} –Chase as in carve out, a piece of leather perhaps, placed after some stinkers or cads. 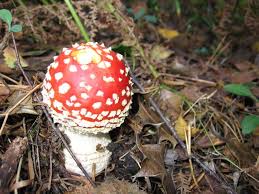 14a         Shun champ found with illegal tablets (6)
{ESCHEW} –Nothing to do with drug taking athletes! It’s an abbreviation for an illegal drug (don’t forget the S as it’s plural) followed by a word for champ, with the teeth.

17a         Health resort in southern Pennsylvania (3)
{SPA} –This health resort, Bath for example, is S(outhern) followed by the abbreviation for Pennsylvania.

2d           John Lennon for one left melody first (7)
{AIRPORT} –John Lennon is the name of one of these in Liverpool (it used to be called Speke). Its left on a boat with another word for a melody placed first. 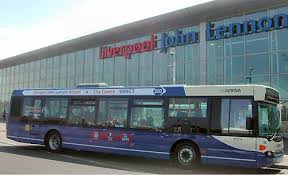 3d           Bald head can be severe condition (9)
{STARKNESS} – Severe condition as in austerity.  Take a word for bald, as in unadorned, and follow with the usual crosswordland head or headland.

4d           Demonstration rearranged by university at the designated place (2,4)
{IN SITU} – Take a word for a type of demonstration (3,2) and reverse the order of the words (rearranged) and follow with U(niversity).  Is it just me or is this verging on being a secondary anagram?

6d           Decline not in short representative (5)
{AGENT} – A word for decline or get older followed by the abbreviated (in short) way of writing NOT, as in didn’t.

7d           Sties are blots on the landscape (8)
{EYESORES} – Double definition.  I’ve resisted an illustration for this one, feeling slightly queasy after checking out images on Google!

15d         Latest worry involving work pressure (4,5)
{STOP PRESS} – The latest news is a word for worry or emphasise with the usual work and P(ressure) inserted (involving). 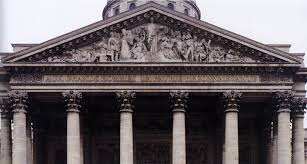 22d         Doubting Thomas, Charlie and Penny are among names revived (7)
{SCEPTIC} – Take a word meaning names and reverse it (revived?). Then insert C(harlie) and P(enny). 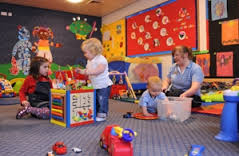 27d         Savour run by Farah back among amateurs (5)
{AROMA} – Take R(un) and a reversal (back) of the nickname of the double Olympic gold medallist and insert between two a’s (Amateurs).

I’ve not been very lavish with the blue today but favourite has to be 23a.