Good morning from South Staffs on a wet, grey morning.

Firmly in ** territory for me today.

5a           Return in rally (8)
{ COMEBACK } Double definition: a return after absence, from the stage or from a sports team, for example; and a recovery from a poor position.

9a           Manager is upset about side making attacks on reputation? (5,8)
{ SMEAR CAMPAIGN } Anagram (upset) of MANAGER IS around the supporters of one side in an argument.

11a         Departs on the Spanish train (6)
{ DIESEL } Departs (this life) followed by the Spanish definite article. One for Pedant’s Corner, perhaps? A locomotive is not a train. 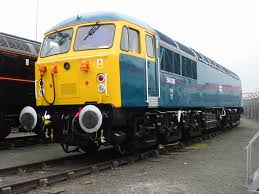 12a         Like Jack Dawkins in painting almost complete (6)
{ ARTFUL } Mr Dawkins was also known as the Dodger in Oliver Twist. A noun of which painting is an example followed by an adjective meaning complete with its final L removed (almost). 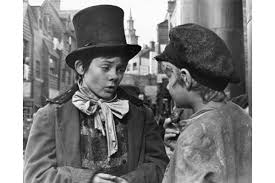 16a         Wheel in best English novelist (8)
{ TROLLOPE } Put a synonym of ‘to wheel’ inside another word for best, and add English. Prefix the answer with Anthony or Joanna, according to taste. 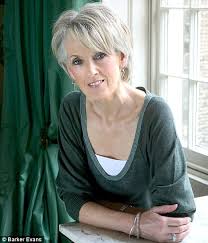 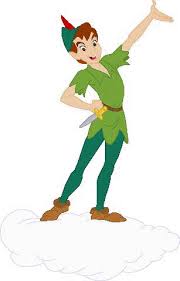 2d           Discharge  treasurer? (7)
{ CASHIER } Double definition: to discharge in disgrace from the army; or someone who looks after the money.

4d           Poirot mistaken about most of people in case (9)
{ PORTFOLIO } Anagram (mistaken) of POIROT wrapped around the first 3 letters of a word for people.

6d           Bike in gym inside government office (5)
{ MOPED } The initials commonly used for gym exercises inside the initials of a Government Department. 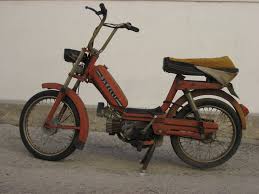 7d           Prison source supports showing of ‘Born Free’ and Elsa, initially (9)
{ BRIDEWELL } A word sum. Start with an abbreviation for Born, add a verb meaning ‘to free’ and the first letter of Elsa (initially), and put the lot on top of a source of water.

8d           Acknowledge set of rules involving New Church (7)
{ CONCEDE } New and the usual abbreviation for the Church of England inside a set of rules or laws.

13d         Comprehensive school group getting a rather good deal (4,5)
{ FULL HOUSE } This is a good deal at the poker table. An adjective meaning comprehensive, followed by a division of a school, originally for boarding purposes. 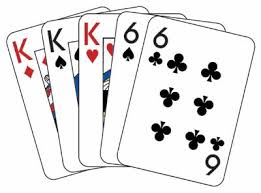 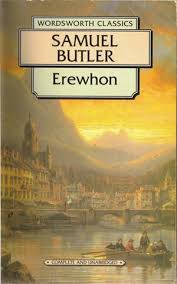 22d         Make sense of a theologian at college (3,2)
{ ADD UP } A (from the clue), the letters after the name of someone with a higher degree in theology, and the Oxbridge term describing someone who is present at college.