It’s Ray T again – love him or hate him!

1a    Horse has to strike, losing lead (7)
{MUSTANG} – a verb meaning “has to” followed by a strike without (losing) its initial letter (lead)

13a    Stand in position for painter? (5)
{EASEL} – a cryptic definition of a stand used by a painter

23a    Fan is ‘matchless’ without Liverpool, say… (9)
{SUPPORTER} – an adjective meaning matchless around the type of coastal conurbation of which Liverpool is an example 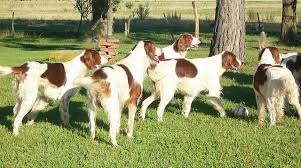 8d Better drink, consuming last of lager before idiot (7)
{SURPASS} – a verb meaning to drink around (consuming) the final letter (last) of lageR followed by an idiot

17d Cryptic, if edited, shows up deficiency (7)
{DEFICIT} – hidden (shows) and reversed (up in a down clue) inside the clue 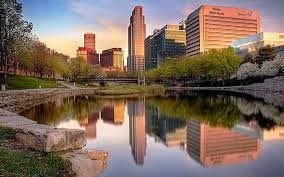 A bit of a faux pas in that last clue!  I wonder who checked it?