Good morning from South Staffs, where the sun is trying to break through a layer of cloud.

For me this was just on the border between * and ** difficulty, with just a couple of slightly unusual words tipping it towards **.

{ SHAMAN } A word for ‘not genuine’ followed by the indefinite article.

{ SOLACE } A synonym for thus followed by a fabric of which Honiton and Chantilly are examples.

{ ELAND } Eastern followed by a country or territory. 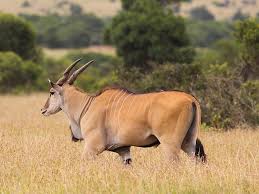 { CRAFTSMAN } A cryptic definition of a skilled worker.  He might work on what can be found in a boatyard.

{ SADDLER } These are seats for horse riders. A synonym of bluer (in its emotional sense) with Length inside.

{ INSHORE } Anagram (flying) of HERON IS.

{ ADMISSION } A short form of a publicity notice followed by an embassy or delegation.

{ POUND } Double definition, both of which are verbs.

{ PHLOX } These garden flowers bloom in clusters, and sound like clusters of sheep. 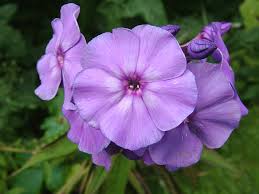 { ANDIRON } The dog here is a fire dog. A conjunction meaning ‘as well’ followed by a type of golf club. 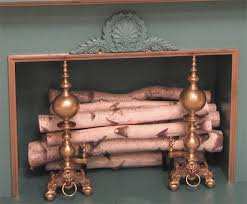 { CASHIER } Double definition, the first being to dismiss an army officer from the service in disgrace.

{ ARSON } Remove the initial P (render powerless) from a synonym of rector.

{ STAMEN } The abbreviation for stumped seen on a cricket scorecard followed by an anagram (foreign) of NAME.

{ EASTER } One of the major festivals of the Christian church is made up of the initial letter of Enjoy followed by a Michaelmas Daisy.

{ HOARD } A stockpile of food or treasure sounds like (report of) an army or multitude.

{ MIDDLESEX } A county cricket team, made up of a mean or average, followed by the activity for which ‘it’ is a euphemism.

{ NICER } A city on the Riviera followed by the final R of Sanary-sur-Mer.

{ STATIONER } Anagram (burst) of INTO TEARS.

{ LOTUS } A word for fortune or fate followed by an abbreviation for American. 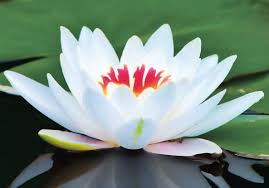 { GEISHA } Hidden in the clue. 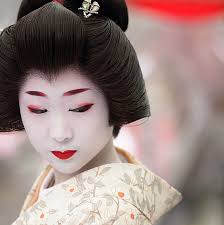 { UNREAD } Remove the final Y from an adjective meaning ill-prepared, to get the common state of a student’s set texts.

{ ISLINGTON } A charade of I (from the clue), a variety of cocktail, and the French word signifying style or fashion, producing an area of North London much gentrified in recent years.

{ PEDESTALS } The verb describing what a cyclist does to propel his machine, wrapped around an abbreviation of ‘established’.

{ PEARLS } The abbreviation for a pawn in descriptive chess notation, followed by one of the ranks of nobleman (plus the ‘s). 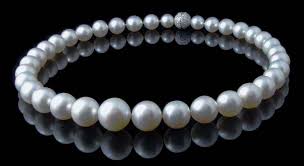 { STRING } South followed by a town in Hertfordshire, giving another word for a train or succession of things.

{ REALM } An adjective for ‘actual’ (as opposed to virtual) followed by the first letter of My.

{ CURSE } The chemical symbol for sulphur inside a noun or verb meaning remedy.

{ ISSUE } A charade of I (from the clue), Second, and to prosecute in a civil case.