Today is your last chance to have a go at our August Monthly Prize Puzzle.

1a           Miss flying west in Romania, crashing (8)
This young lady who flies an aeroplane is derived by putting W(est) inside an anagram (crashing) of ROMANIA

11a         Boiler getting detached makes a mess (6,2,4)
A kitchen appliance used for boiling water followed by an adjective meaning detached or aloof 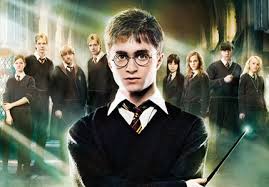 Marianne Faithfull at her very best!

16d         Horse-drawn coach makes bishop rather unwell by morning (8)
B(ishop) followed by an adjective meaning rather unwell, presumably the morning after a good night out, followed by the two-letter abbreviation of morning 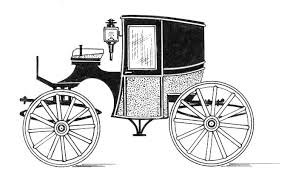 17d         Chap handin’ out instrument (8)
A chap followed by a verb meaning handing out without, as per handin’ in the clue, its final G 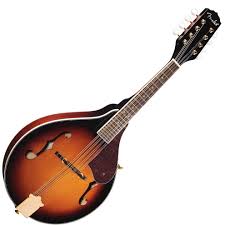 Looks like I’ve been more generous than usual today!