12a         Like peanuts? Full, having consumed pounds (6)
An adjective meaning full around the single-letter abbreviation for pounds (sterling) 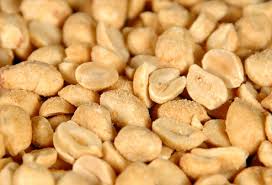 18a         Betting about marines willing to be hawkish (12)
An eight-letter verb meaning betting around the abbreviation for the Royal Marines and a two-letter word meaning willing to participate in an activity, such as a bet 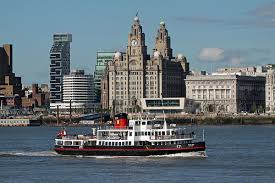 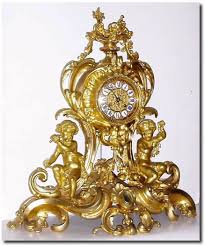 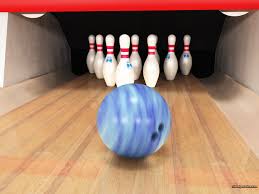