Another enjoyable puzzle from Jay, though not difficult. A 2-2.5* in difficulty, and 3* for enjoyment. Thanks Jay.

{REPUBLICAN} : Reversal of(backed) [abbrev. for Elizabeth Regina;the Queen] + [a landlady, a counterpart of the landlord;owner of a watering hole].

Answer: With an initial capital letter, a politician of that particular Party. 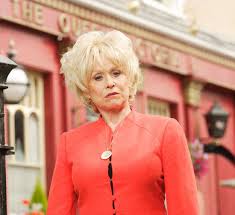 {PURITAN} : [a play on words – an example of which: “She dated a politician over the holidays but when she wrapped herself up as a present, he couldn’t cut through the red tape”] containing(about) [name of Julie Walters’ character in the film with Michael Caine, or the name of a former screen goddess]. 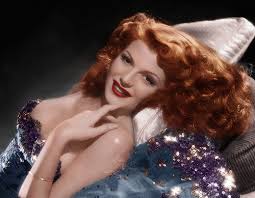 {TRACER} : [a people of an ethnic stock] contained in(in) the 2 outermost letters of(case of) “terror”. 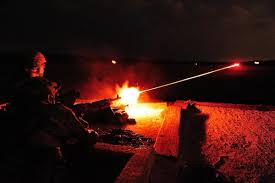 {WIRING} : [abbrev. for the British community-based women’s organisation] + [to call on the phone]. 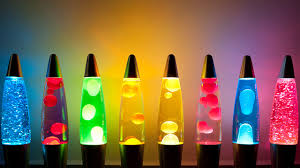 {ROCKET SCIENCE} : Cryptic defn: Figuratively, a term for a difficult subject, as “brain surgery” similarly is; literally the expertise that takes an astronaut there and back.

{IMPASSE} : [got by;overtook] minus its last letter(almost) placed after(by) reversal of(backed up) [letters that look like the abbrev. for the English motorway running north-south].

{UNIFORM} : Cryptic defn: Same apparel/gear worn by everyone without exception in the group. 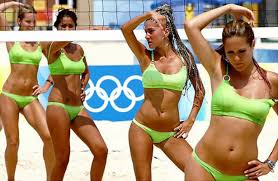 Defn: Nothing to do with doors, but in a trance.

Answer: In grammar, what sentences are made of.

{BUTTERFINGERS} : [a particular food eaten as a spread on, say, bread] + [caresses, with one’s digits]. 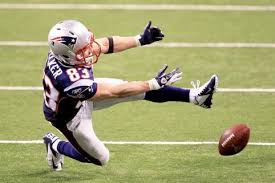 {IGNITION} : Anagram of(off) “it in going” minus its last letter(without finishing).

Answer: Short for [an annoyance;a botheration].

7    Poison from caries treated with nitrogen (7)

{POSTSCRIPT} : [a station;a position to which, say, a sentry is assigned for duty] + [handwriting].

{AS HARD AS NAILS} : Anagram of(wrong)HANSARD, ALAS, IS. 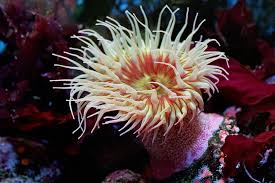