Good morning from South Staffs where it’s cold and grey, with a light dusting of snow.

I found that the bottom half of this puzzle went in quickly, then I had to think a little to complete the top – and wondered why it hadn’t been evident the first time around. Those who don’t like general knowledge type clues in a cryptic crossword may have cause to complain, with a film title, a play, a composer and a dramatist among the answers, although only the play does not have a reasonable word-play.

10a         Stumped by corset? There’s a surprise! (6,2)
{ STROLL ON } The abbreviation for ‘stumped’ in a cricket scorecard followed by an elasticated corset gives an exclamation expressing surprise.

11a         Article by a member on small boat (6)
{ SAMPAN } An Oriental boat comes from a charade of Small, A (from the clue), the abbreviation for a member of the House of Commons, and the indefinite article. 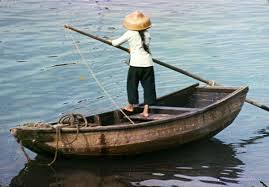 27a         Student, at first, reportedly reserved in group (6)
{ SCHOOL } The initial letter (at first) of Student followed by a homonym of an adjective meaning reserved. 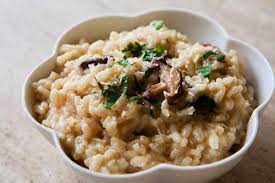 5d           Started to study at college around North (5,2)
{ TAKEN UP } Another way of referring to the study of a subject and a two-letter preposition used to signify presence at university, either side of North. 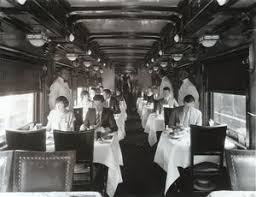 17d         Hurt, depressed English dramatist (7)
{ MARLOWE } A charade of a verb meaning to hurt or damage, an adjective describing a depressed mood and English, giving an Elizabethan dramatist. 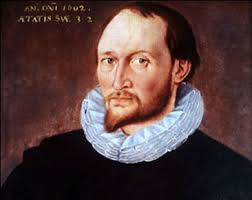