4a           Everyone sits in afternoon, then everyone follows London street (4,4)
A three-letter word meaning everyone inside (sits in) the two-letter abbreviation for afternoon and followed by the same word for everyone

10a         When premium’s above average size, it’s fireproof (8)
A two-letter word meaning when followed by an adjective meaning premium and an above average clothes size

21a         Rider scratches, it’s announced (6)
This rider is a corollary added to an already complete contract and sounds like (, it’s announced) a verb meaning scratches

2d           Hurry to make progress (4,5)
An exhortation to hurry up and a phrasal verb meaning to make progress – this double definition is going to cause a few problems as there appear to be two equally valid answers; only one of these, the one that is accepted online, is given in Chambers Big Red Book the other (the one starting with M) is not in the BRB 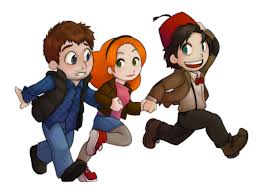 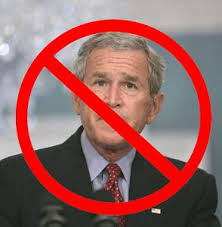 14d         Veil’s tied, being narrow-minded (9)
A verb meaning to veil or conceal followed by an adjective meaning tied or secured