A not difficult, and enjoyable puzzle from Jay (I think). Thanks to Jay.  A 2*/3* difficulty/enjoyment for me.

{CRABBY} : [a professional driver;one who drives for a living, not a racing one] containing(when …’s entered) “rally” minus(with no) [friend;one on your side]. 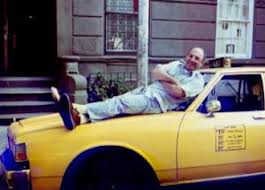 {RETRACTOR} : The 2nd and 4th letters of(regularly) STORE contained in(found in) [a nuclear facility;also that part of it where fission takes place].

{BLOSSOM} : Abbrev. for an honour granted to deserving Commonwealth citizens by the reigning monarch of the Commonwealth placed after(after) {abbrev. for “British” + [a defeat]}.

Answer: An example of which(perhaps) is the may (in short form).

{INITIAL} : Double defn: 2nd: To give authorisation, though not with your full signature.

{INDIGENT} : The poetic name for India plus(by) Roman numeral for “one” + [a chap;the plural of which is usually found next to the “ladies”].

{CARDIGAN} : 1st: An article of clothing for the top half of the body;a knitted sweater or jacket, named after an earl; and 2nd: A bay on the west coast of Wales.

{INSET} : [a bug;any of the small animals with a segmented body, 3 pairs of legs, and perhaps 2 pairs of wings] minus(not) abbrev. for “caught” as in cricket notation.

Answer: A small picture put within the borders of a larger one.

{FOREVER} : [passion;an intense excitement;in the literal sense, an indication that you’re sick] containing(surrounding) [in heraldry, the colour of or the metal gold].

{RAVIOLI} : [a fiddle;an orchestral string instrument] minus its last letter(endless) placed after(by) [an artist;the post-nominal letters for a member of the Royal Academy of the Arts].

{UNION JACK} : [a workers’ co-operative;a workers’ organisation to deal with management] + [a target ball in the game of bowls].

28    Left outside stewing in social isolation (8)

{DEMEAN} : [the average;the intermediate value of a set of numbers] placed after(on, in an across clue) the 1st and last letters of(limits of) “damage”.

{ACTIONS} : Double defn: 1st: Suits taken to the law courts for judgement.  (And no, we’re not talking sartorial contests.) 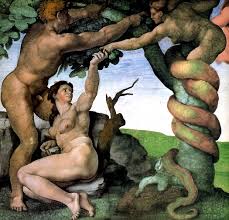 {SUSHI} : [a vessel;a marine craft] minus its last letter(Unfinished) containing(loaded with) [abbrev. for the American states collectively]. 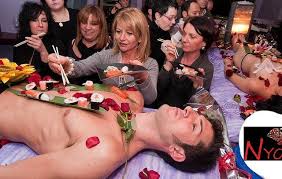 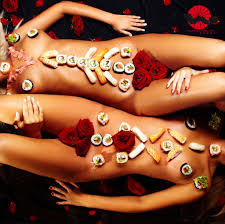 And if you’re concerned about hygiene, I’m told that the serving dishes(?) are given a good scrubbing before use.   (Nah, I just made that up.) 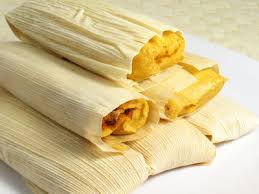 Answer:  There are two possibles to the first part of the answer, both meaning the same, and both fitting the wordplay.

{STRICKEN} : [a ruse;a scam] contained in(employed by) [formerly, an abbrev. for a state licensed nurse in the UK].

{STORAGE} : [abbrev. for men who are non-commissioned;other ranks in the military] contained in(in) [the metonym for the theatre;the platform on which the performance takes place].

Answer: The charge;cost for accommodating;safekeeping of goods and such, eg. in a warehouse.

{AFTERS} : A + abbrev. for “female” + [short in speech or manner;curt] minus its last letter(mainly).

Answer: Dessert;what the last course of a normal meal is appropriately called.

Answer: To call on a person.