Today is your last chance to enter the December Prize Puzzle

3a           Everyday fare served up in exotic plates by parliament (6,4)
An anagram (exotic) of PLATES followed by a parliament, like the famous one held at Worms, at which Martin Luther was summoned to appear – a feeling of déjà vu about that last part; oh yes, it was in last week’s puzzle

10a         Philip and Edward have to stop talking (4,4)
The affectionate forms of Philip (as in the hero of Great Expectations) and Edward followed by a verb meaning to have

12a         Footballer from batting team got out (6,4)
A charade of the two-letter word for batting in cricket, a team and a verb meaning got out or departed 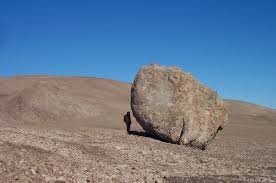 5d           Left one with Bert struggling to find the words (8)
L(eft) followed by I (one), an anagram (struggling) of BERT and the TO from the clue give this book of the words of an opera, oratorio, ballet, etc. 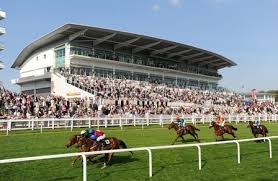 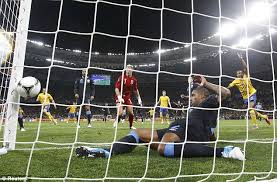 The Crossword Club is now open. Feel free to leave comments. It’s time for me to pop down to the Hanley Swan Village Café and Market (earlier than usual this month) for a cup of tea and a slice of Gwen’s delicious chocolate cake (a bargain at £1.50).  Back in a couple of hours.