Judging by the number of references to food, Jay must have been feeling hungry when he compiled this puzzle! 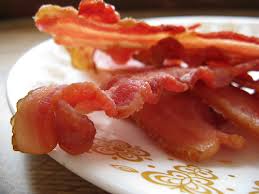 9a    Question put to cleaner: ‘What would chef do?‘ (9)
{CHARGRILL} – a verb meaning to question aggressively is preceded by (put to) a four-letter word for a cleaner 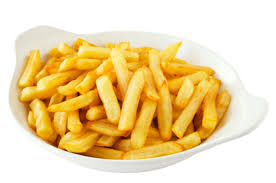 11a    Sweet abandon, embracing sin (not at home) (7)
{DESSERT} – a verb meaning to abandon around (embracing) SIN without the IN (not at home)

12a    Area of ship producing the best team? (7)
{TOPSIDE} – the part of a ship that is above the surface comes from a charade of an adjective meaning best and a team 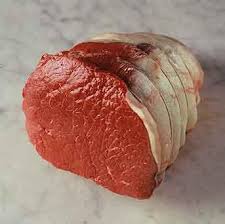 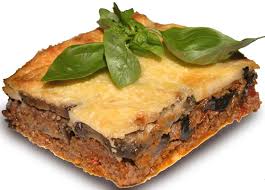 18a    Daughters heartlessly surrounding a fashionable couple to get treats (8)
{DAINTIES} – drop the inner letters (heartlessly) from DaughterS and put what is left around (surrounding) the A from the clue, a two-letter word meaning fashionable and a verb meaning to couple

20a    Scoundrel‘s terrible horse, say, full of energy (3,3)
{BAD EGG} – an adjective meaning terrible and how a child might refer to a horse around (full of) E(nergy) 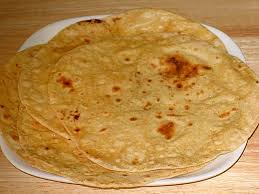 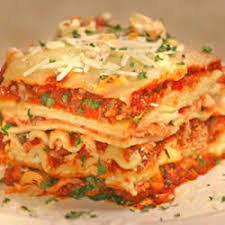 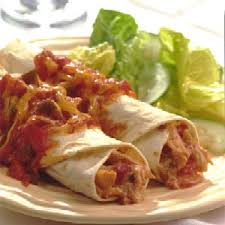 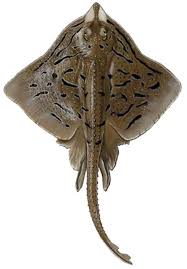 1d    Defender, old-fashioned but effective in retrospect (4-5)
{BACK-DATED} – a defender in, for example, football followed by an adjective meaning old-fashioned

6d    Gets away from rest inside, with carbon copies (7)
{ESCAPES} – the inner letters (inside) of rESt followed by the chemical symbol for Carbon and a verb meaning copies

7d    Independent spirit stifled by talk, but begin (9)
{ORIGINATE} – I(ndependent) and an alcoholic spirit inside (stifled by) a verb meaning to talk

As I’ve said many times before, Jay always sets a typical Telegraph back-page puzzle – neither too easy, nor too difficult.