Hola from the Vega Baja.  Another fine crossword from the Wednesday Wizard. There’s a few anagrams to get you going and some clever clues as well.  Not too difficult but I really enjoyed it. How about you?

1a           She puts back out to avoid responsibility (4,3,4)
{PASS THE BUCK} –  A phrase meaning to avoid one’s responsibility is an anagram (out) of SHE PUTS BACK.  Nice easy anagram to get you going with some useful checkers!

10a         What may be taken from library in great quantity? (6)
{VOLUME} –Double definition. A quantity is also another word for the book you may take from a library.

12a         Against a politician with anger — one that’s after blood (7)
{VAMPIRE} – This thing that may be after your blood is a charade of V(ersus), A (from the clue), the abbreviation for a member of parliament and a common crosswordland word for anger. 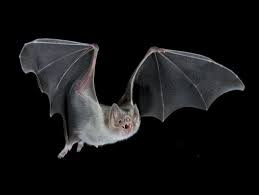 13a         Issue oddly following cat worship (7)
{LIONISE} – Another word for to worship is a big cat followed by the alternate letters (oddly) of IsSuE.

14a         Dear sort of cotton with seamless finish (5)
{DUCKS} –A sort of heavy cotton used for tents followed by S (seamlesS finish) gives an informal word for dear or darling.  My Grandma used to use this word but I don’t think I’ve heard it since she died! 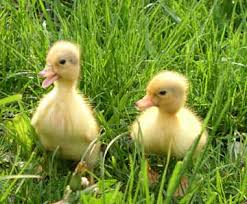 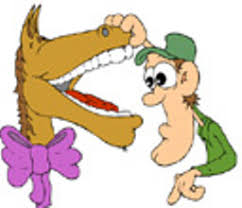 20a         Making a mess hosting the Olympics? (5)
{GAMES} –The Olympics are hidden (hosting) in making a mess. What’s the betting that we have a lot more clues on this theme over the next couple of weeks?

22a         Family member fails to start transport (7)
{ELATION} – A transport, of delight perhaps, is another word for a member of the family without its first letter (fails to start).

25a         A good site for redevelopment — one with narrow horizon? (6)
{AGEIST} – A (from the clue) followed by G(ood) and then an anagram (for development) of SITE gives a word describing someone with a narrow horizon or prejudiced, specifically against the elderly. 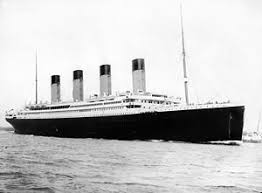 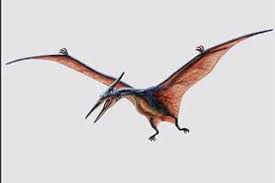 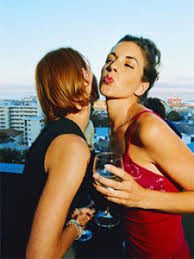 3d           Fix pest burning wood this month (9)
{SEPTEMBER} –To get a month you need an anagram (fix) of PEST followed by something left smouldering when a fire’s nearly gone out.  This clue would work even better in about six weeks time!

4d           Accommodation for carrier with no roof (5)
{HOVEL} – Some very poor accommodation is a sort of carrier you may use for shifting soil or snow without its first letter (with no roof).

5d           Beast regularly pulls in bar (7)
{BULLOCK} – This is a young beast found on a farm.  Take a word for to bar or stop and insert the alternate letters (regularly) of pUlLs.  This one had me going for a while! I read it as BeAsT followed by something for PULLS to give a bar, D’oh! 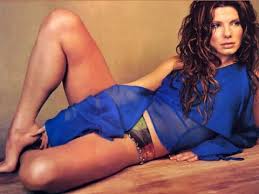 6d           Searching on my way across Britain (7)
{COMBING} –Another way of saying ‘I’m on my way’ with a B inserted (across Britain) is a word for searching carefully.

7d           Deadly serious Australian workman? (5-6)
{GRAVE DIGGER} – This is a sort of workman involved with the dead.  It’s a word for deadly serious followed by a colloquial term for an Australian.

11d         Sister wrongly arrested by copper’s determination (11)
{PERSISTENCE} – Coppers in this case isn’t the police but some loose change. Insert (arrested) an anagram (wrongly) of SISTER and you get some determination.

18d         Father takes anything if distressed (7)
{FRAUGHT} – A abbreviation for father (think priest) followed by a word meaning ‘anything’ gives another word for distressed.

19d         Hospital atmosphere that’s initially recommended, but more risky (7)
{HAIRIER} –A word meaning more risky is a charade of H(ospital), another word for the atmosphere, the abbreviation for that is and an R (initially Recommended).

21d         Time invested in water supply service (6)
{MATINS} – A church service is T(ime) inserted into the pipes that supply water to your house, or electricity for that matter.