Hola from the Vega Baja.  Today we have the Wednesday Wizard with his slightly trickier than usual hat on! Some very clever stuff and very enjoyable as the pennies dropped but not quite the “Stinker” as predicted yesterday! There again, you may all disagree with my assessment, wouldn’t be the first time! Won’t mention the weather apart from to say it did rain here yesterday morning – for a whole hour!

As usual the clues I like best are in blue. Please leave a comment telling us what you thought.  You can also add your assessment by selecting from one to five stars at the bottom of the post.

1a           Pair with time to make rhyme (7)
{COUPLET} – Take another word for a pair and add T(ime) and you get a word for the rhyming bits of a poem or song.  This is about 3 weeks running that the first across clue has gone straight in!  Heading for a fall methinks! 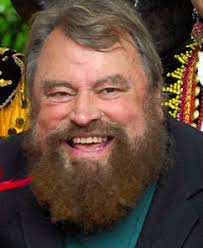 9a           Works out price on a hundred and makes an approach (7)
{ACCOSTS} – This is a word meaning makes an approach or stops, and speaks to (a person). Start with A (from the clue) followed by C (hundred) and follow with (on) a word describing what an accountant does when he works out the price that should be charged for a product or service.

10a         Friendly sailor in a four-minute race? (7)
{AMIABLE} – To get a word meaning friendly you need to insert one of the usual sailors into A (from the clue) followed by a distance expected to be run in four minutes, ever since Sir Roger Bannister first did it on the 6th May 1954.  Most of the very friendly sailors in my old yacht club couldn’t run 400m in four minutes. In my case actually running 400m sounds a bit unlikely! 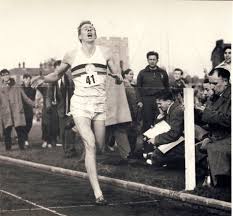 11a         Condemns senescent criminal (9)
{SENTENCES} – What the judge does to a convicted person is an anagram (criminal) of SENESCENT.

12a         Does better netting river fishes (5)
{CARPS} – Take a word for ‘does better than’ and insert (netting) R(iver) and you get some freshwater fish.  Always thought these fish were like sheep – plural the same as the singular.

13a         Parent disheartened by call in cellar (5)
(CRYPT} – A cellar, under a church perhaps, is made from a call or exclamation followed by PT (P(aren)T disheartened).

15a         Smooth — having one for a bird on the beach (9)
(SANDPIPER) – To get this bird, which feeds along the shoreline, you need to think of a word for “to smooth”, before painting perhaps, and replace the A with an I (I (one) for A).  Not sure this quite works as there are two A’s in the smooth and there’s no indication of which should be replaced, although it’s fairly obvious – just being picky! 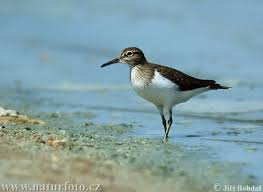 17a         Style of song sung by the ferryman? (4,5)
{SOUL MUSIC} – A cryptic definition of what might have been sung by Charon the ferryman who transported the spirits of the dead across the river Styx to Hades. 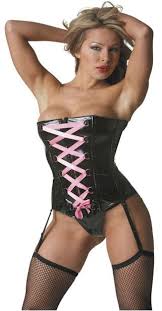 25a         Cause trouble by investing it in quartz (7)
{AGITATE} – A word meaning cause trouble or stir up is formed by inserting (investing) IT in a type of quartz.

27a         Artilleryman loses head in city convent (7)
{NUNNERY} – Take an artilleryman (or Arsenal footballer) and remove the first letter (loses head) and then insert (in) into the abbreviation for an American city and you get another word for a convent.  BD would probably like the thought of the Arsenal footballers being beheaded!

28a         A couple of days in faculty mostly depresses (7)
{SADDENS} – A (from the clue) and DD (couple of D(ays)) inserted into a word for a faculty without the last letter (mostly) gives a word for depresses or dejects. 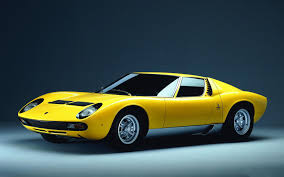 2d           A French prison on the outskirts of Nancy — that’s weird (7)
{UNCANNY} – Definition is weird.  Start with the French indefinite article, then a slang term for a prison (slightly American I think) and follow with NY (outskirts of NancY).

6d           Cooked pies with firm friend of bishop (9)
{EPISCOPAL} – A word meaning “of a bishop” is made from an anagram (cooked) of PIES followed by the usual firm and a friend.

14d         Stitch up after prison term for specified period (4,5)
{TIME FRAME} – This is a period in which something should be done.  First word is a slang term for a period in prison followed by a word for “stitch up” as in get someone convicted for something they didn’t do.

16d         Criticise acts on the radio — such dreamy pieces (9)
{NOCTURNES} – Homophone (on the radio). These dreamy pieces of music, often for the piano, sound like a word for criticise followed by one for acts or performances.

17d         Keep up! Mark supports American uprising (7)
{SUSTAIN} – Definition is keep up, as in continue.  Start with the abbreviation for American but reverse it (uprising) and follow with (supports in a down clue) a word for the mark I get on my shirt after I’ve been eating spaghetti Bolognese.

18d         Ideal tent pinched by posh Scotsman (7)
{UTOPIAN} – Take the usual crosswordland single letter for posh and a common Scottish man’s name and insert (pinched by) a circus tent and you’ll get a word for ideal or perfect.

21d         Does daughter sidle off after dinner starts? (7)
{DIDDLES} – Definition is does, as in cons or swindles.  Start with an anagram (off) of D(aughter) and SIDLE and place it after a D (Dinner starts).  Nicely concealed definition!

24d         Relaxed when lying in grass (topless) (5)
{EASED} – A synonym for when inserted into a grass without it’s first letter (topless) gives a word for relaxed.  I can be quite restrained when it comes to photos – sorry chaps!

This lot were a lot more difficult to hint than they were to solve and there’s a distinct lack of photo opportunities, but with a bit of lateral thinking I got a car and the gratuitous girl and one for the ladies!
My favourites were  5a and 26a but what do you think?