Toughie No 735 by Petitjean

The Only Way Is Essex

I thought this puzzle lacked the sparkle of some of Petitjean’s earlier Toughies.

1a    Non-RP sound upset Nigel’s mum (7,7)
{ESTUARY ENGLISH} – RP is the abbreviation of Received Pronunciation, the particular pronunciation of the language which is generally regarded as being least regionally limited, most socially acceptable, and is considered the standard – this version, more likely to be heard on TOWIE, is a sound or inlet of the sea followed by an anagram (upset) of NIGEL’S and finally a two-letter instruction to stay mum [I am pleased to be able to say I have never watched said TV program]

9a    What’s left for O’Connor comeback? It’s entertaining troops (8)
{SEDIMENT} – what is left after the wine has been decanted is created by reversing (comeback) the first name of the allegedly humorous Mr O’Connor followed by IT around some troops

12a    Could bedrooms off and on be his playground? (4)
{EROS} – the even letters (off and on) of bEdRoOmS give the Greek God of Love 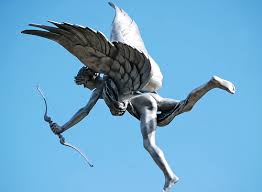 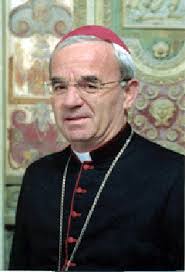 23a    Justifiable to run away with his second partner? (10)
{LEGITIMATE} – this adjective meaning justifiable or reasonable is a charade of a slang phrasal verb meaning to run away (3,2), the second letter of hIs and a partner or chum

24a    Prog rock initially banned from broadcast; turn over for a classic (4)
{EMMA} – remove (banned) PROG and the initial letter of Rock from the start of a broadcast and reverse (turn over) what is left to get a classic novel – one of my personal favourites, the one about the handsome, clever, and rich Miss Woodhouse! 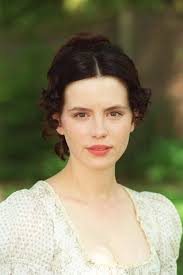 28a    Safeguard inactive board member’s name (4,4,6)
{DEAD MAN’S HANDLE} – this safeguard, used by the drivers of trains on the London Underground and elsewhere, is a charade of a word meaning inactive, a member on a chess board, the ‘S from the clue and finally a slang word for a name

2d    Initial advantage to English at the side of Nelson maybe (7)
{TOEHOLD} – this initial advantage is a charade of TO, E(nglish) and a move in wrestling, like (maybe) the nelson in which the arms are passed under both the opponent’s arms from behind, and the hands joined so that pressure can be exerted with the palms 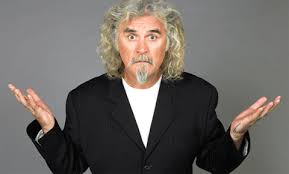 6d    So far lethargy is uncommon (5-5)
{LIGHT YEARS} – this very long distance, in multiples of 6 trillion miles, is an anagram (uncommon) of LETHARGY IS

7d    Girl in Sweden new in steamy sauna (7)
{SUSANNA} – this girl’s name (the last resort of a poor grid fill!) is created by starting with the IVR code for Sweden and then adding N(ew) inside an anagram (steamy) of SAUNA

17d    Dead newt by Scottish water facility (8)
{DEFTNESS} – a charade of D(ead), a newt and a Scottish water or loch which is allegedly home to a monster gives a noun meaning facility or proficiency

19d    Sort of thing that is rarely seen by day? (7)
{NIGHTIE} – an anagram (sort) of THING followed by the abbreviation for “that is” gives a cryptically defined item of feminine slumberwear which lends itself beautifully to an illustration! 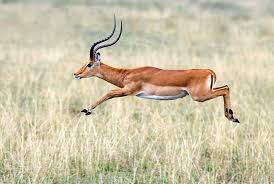 25d    Less men suffering memory loss may be continent (4)
{ASIA} – in another Yodaesque clue, remove (less) an anagram (suffering) of MEN from the loss of memory to get a continent

A pleasant if untaxing diversion.