This very enjoyable puzzle was two-star difficulty for me but I guess others might struggle. Today Ray T has given us no less than three answers which contain two words – a bit of a rarity.

1a    Feeling not right in the head? (12)
{HYPOCHONDRIA} – a cryptic definition of imaginary illness 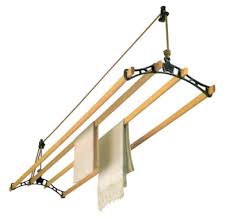 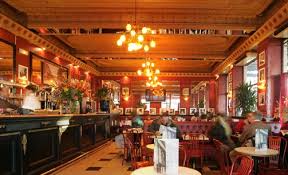 20a    Titbit about peculiar Bishop (5)
{CRUMB} – This titbit is a charade of a single-letter abbreviation for about, a word meaning peculiar and B(ishop)

22a    He should get the devil out! (9)
{EXORCISER} – a slightly cryptic definition of a person who pretends to expel evil spirits

25a    Deck in mayhem? Bell is hammered (9)
{EMBELLISH} – a word meaning to deck or adorn is hidden inside the last four words of the clue 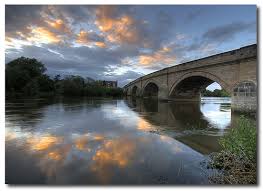 27a    Iron, say, liquid metal centre containing energy (5,7)
{TRACE ELEMENT} – iron is an example of this substance whose presence in the soil in minute quantities is necessary for plant and animal growth – it’s an anagram (liquid) of METAL CENTRE around (containing) E(nergy)

10d    Agreed it isn’t working, so break up (12)
{DISINTEGRATE} – an anagram (working) of AGREED IT ISN’T gives a verb meaning to break up or crumble

15d    Judge in person detaining former wife? It’s automatic (9)
{REFLEXIVE} – the person who judges, for example, a football match (3) is followed by an adjective describing a performance in person and then put around (detaining) the usual former partner to give an adjective meaning automatic 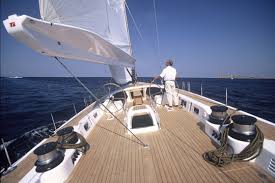 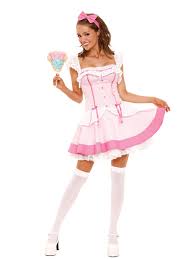 Thursday’s are always better when there’s a Ray T puzzle to solve.