Toughie No 599 by Micawber

It’s been nearly two years since we had a Micawber puzzle on a Tuesday, so today is my lucky day! The usual excellent wordplay and witty clues more than make up for the couple of slightly dodgy homophones. 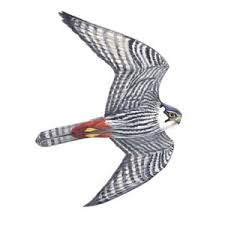 11a    Morality against biology? (10)
{CONSCIENCE} – this sense of moral correctness is a charade of against (3) and the branch of learning of which biology is an example (note the question mark again)

25a    Cross Basil won’t mention it — forgetting finally one time (6)
{THWART} – a word meaning to cross or foil is derived, very cleverly, from what Basil Fawlty is always telling people not to mention to the Germans without (forgetting) the final letter of onE and followed by T(ime) 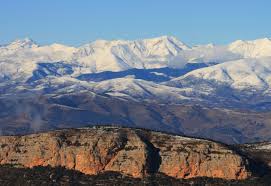 5d    Posh tart generally won’t have one (5,5)
{UPPER CRUST} – an adjective meaning posh describes what is not usually present on a tart (but is on a pie)

6d    Depressed censor making revelation? (3-3)
{LOW-CUT} – a charade of an adjective meaning depressed and a verb meaning to censor gives the kind of revelation that is an invitation for an illustration! 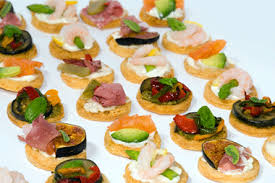 22d    Made up where mountains might be found round here? (6)
{ATONED} – if a word meaning made up for or compensated is split (2,3,1) it gives the location in this puzzle of a range of mountains

Could Tuesday be the highlight of the Toughie week?