Toughie No 587 by Cephas

Brush up your Shakespeare!

Apart from a couple of answers, both of which were obvious from the wordplay, this could have easily been a back-page puzzle. 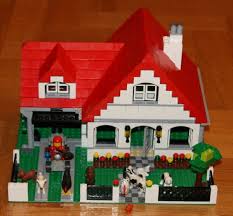 8a    Shakespeare’s fast woman (8,7)
{MISTRESS QUICKLY} – a cryptic definition of an inn-keeper from several Shakespeare plays

9a    Record spread of stoppage (3,3)
{LOG JAM} – a charade of a ship’s record and a spread that goes on toast gives a stoppage 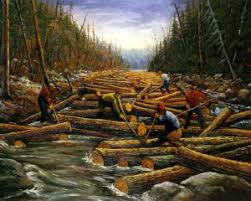 10a    Unstable British settling east of drowned valley, in another valley (8)
{VARIABLE} – a word meaning unstable is constructed from B(ritish) to the right (east) of a drowned valley (3) and then inserted inside a poetic word for a valley 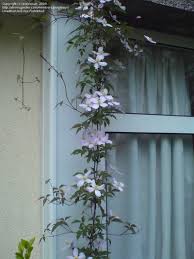 13a    Following degree, I was first given a posting (6)
{MAILED} – a charade of a higher university degree, I from the clue and a word meaning was in first place gives a word meaning sent a letter 21a    Book of Numbers in church (6)
{HYMNAL} – a cryptic definition of a book containing numbered songs of praise, used in church 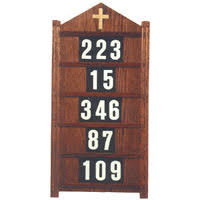 23a    Horses with no room in yard? On the contrary (4)
{STUD} – these horses kept for breeding are created by dropping the Y(ard) from the end of a room

3d    Loft extension, say, may be turned over for joint sufferer (9)
{RHEUMATIC} – reverse (turned over) two words that give a loft extension, and the result sounds like (say) this person who suffers from pain in the joints

7d    Girl one brought to shelter in place of miracles (7)
{GALILEE} – a charade of a girl, I from the clue and shelter gives a place where miracles were performed

Why not enter the 3D Crossword Championship in August?