We have a fairly standard Giovanni puzzle today. Let us know how you got on with it in a comment.
If you want to see an answer just highlight the space between the brackets under the relevant clue.

1a  Support fool, one with attitude (10)
{ASSISTANCE} – the definition is support and it’s a charade of a fool, I (one) and an attitude.

6a  Discharge sets the enemy into retreat (4)
{EMIT} – reverse (sets … into retreat) the proverbial enemy to get a verb meaning to discharge.

9a  Paper in circulation that won’t get read! (6,4)
{TOILET ROLL} – cryptic definition of paper with perforations.

10a  Language used by writers elsewhere (4)
{ERSE} – the name of a form of Scottish Gaelic of Irish origin is hidden (used by) in the clue (though the term is considered to be pejorative according to Wikipedia).

12a  Obsequious host, society male to the fore (6)
{SMARMY} – an adjective meaning obsequious is a host preceded by (to the fore) S(ociety) and M(ale).

15a  Possibly drop in bags as requirement if you’re flying (8,4)
{BOARDING PASS} – an anagram (possibly) of DROP IN BAGS AS.

18a  Qualification obtained by learner, one in residence (12)
{HABILITATION} – this is an academic qualification used in a number of European countries especially Germany. It involves a thesis and dissertation and may take up to ten years to obtain. Put the letter used by a learner driver and I (one) inside a residence.

22a  Beloved to pass away clutching part of body (6)
{DEARIE} – an affectionate form of address is made from a verb to pass away holding (clutching) an organ. This is beginning to sound like a Private Eye clue!

24a  Stewed dish in book, not starter (4)
{OLIO} – start with a large-format book and then drop its initial F (not starter) to leave a highly-spiced stew containing various meats and vegetables.

25a  Publicist here admits flop (5,5)
{PRESS AGENT} – to get this publicist put a word meaning here or in attendance around (admits) a verb meaning to flop or sink.

27a  Bird that could be in competition with Winnie? (10)
{HONEYEATER} – this is an Australian songbird that enjoys the same food as young Pooh. 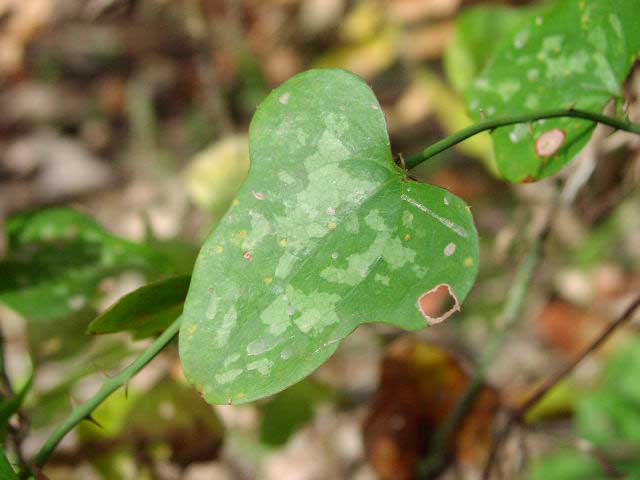 3d  Vehicles that might upset tar-smeller so? (12)
{STEAMROLLERS} – vehicles (which I always used to associate with the smell of tar) are an anagram (upset) of TAR-SMELLER SO.

5d  Say, I will get put in order in an establishment like Oxford University! (10)
{COLLEGIATE} – put the abbreviation for say or for example followed by I inside a verb meaning to order or sort (the pages of a document hot off the photocopier, for example) to make a description of an institution (such as Oxford University) which is composed of a number of semi-autonomous units.

7d  Big circle established by fellow, including Queen and dictator (8)
{MERIDIAN} – this is a big circle which goes through both poles of the planet. Put a synonym for fellow round (including) the Queen’s initials and the forename of a nasty old dictator.

8d  Conjecture with nothing right is accepted by you (8)
{THEORISE} – put O (zero, nothing), R(ight) and IS inside (accepted by) an old word for you.

11d  Get clean room organised for business group (12)
{CONGLOMERATE} – an anagram (organised) of GET CLEAN ROOM.

14d  Actress to rage when upset about dress (5,5)
{GRETA GARBO} – an anagram (when upset) of TO RAGE goes round a synonym for dress to make the name of a film actress. The recent speculation that she may have been born a man may explain why she/he was reluctant to appear in talkies – her/his low husky voice presumably might have given the game away.

16d  Detective finds last of clues — the woman’s hair (8)
{SHERLOCK} – a name for a detective, based on that of the most famous fictional one, is constructed from the last letter of (clue)S, a feminine possessive adjective (the woman’s) and a synonym for hair.

19d  It sounds like you need a sleep? Stop (6)
{ARREST} – a verb meaning to stop or apprehend sounds like (1,4) a sleep. It’s not the most imaginative homophone ever and the “you need” bit seems redundant.

20d  More successful person taking risks for financial gain? (6)
{BETTER} – double definition, the second being a person who risks losing his stake in the hope of winning a larger amount.

My favourite clues today were 13a and 16d. Let us know which ones you liked.