Hello, everyone, and welcome to a RayT Thursday crossword that produced lots of smiles during the solve. I felt a little off-wavelength today and, since the hinting deadline leaves no breathing space for putting a puzzle aside to percolate, I had to turn to the Chambers Crossword Dictionary a few times in my search for synonyms. I’m blaming a day full of meetings and PowerPoints.

1a    Authoritarian laid Riot Act out (11)
DICTATORIAL:  An anagram (out) of LAID RIOT ACT 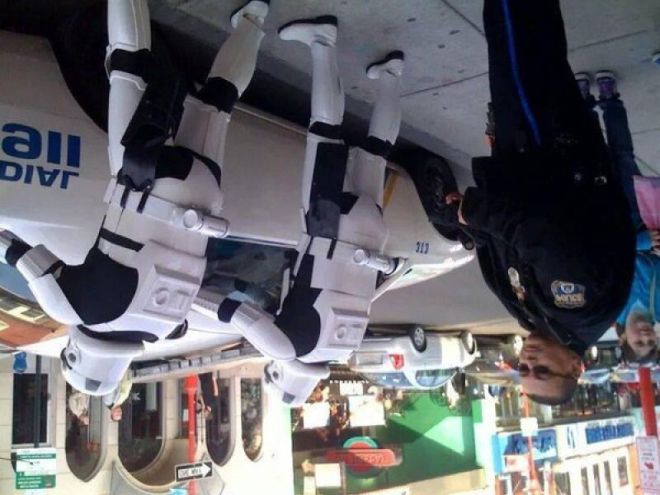 11a   Drop journalist caught by dispute (9)
REDUCTION:  A usual abbreviated journalist contained by (caught by) a dispute or disturbance 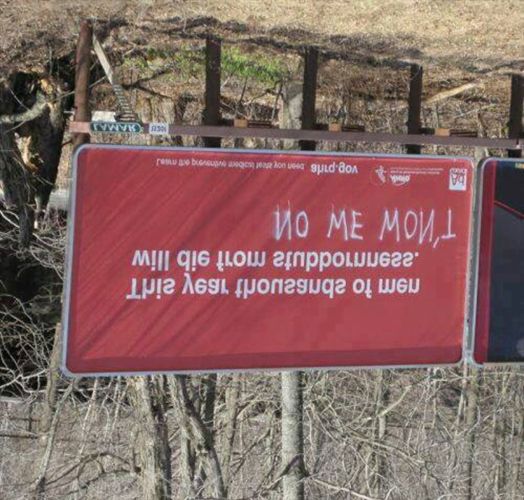 13a   Regular or usual trip expected, initially (5)
ROUTE:  Initial letters of the first five words in the clue

16a   Appoint English member in time (8)
DELEGATE:  The single letter for English and a member or limb are inserted together in a synonym of time

18a   Radiation found in European embassy (8)
EMISSION:  The single letter for European with another word for embassy

20a   Ruling on posh chap? (6)
REGENT:  A short word meaning on or concerning is followed by a posh chap

23a   Stop argument ringing sweetheart (5)
CEASE:  Argument in a legal context containing (ringing) the letter at the heart of SWEET

24a   Trick flipping enormous flans (9)
STRATAGEM:  The reversal (flipping) of the fusion of enormous or giant and another word for flans

26a   Shock vote for right providing unknown (9)
ELECTRIFY:  Link together “vote for”, the single letter for right, a synonym of providing, and a letter used to represent a mathematical unknown 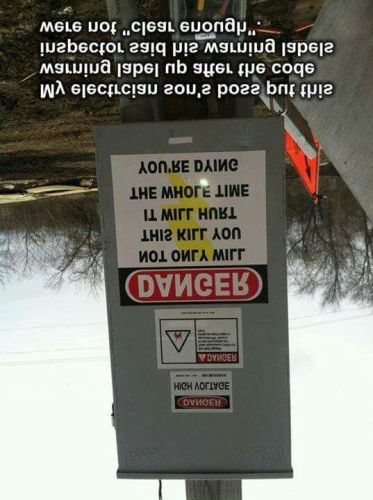 27a   Dealer tries to keep vigilant (5)
ALERT:  The first two words of the clue are hiding (… to keep) the answer

28a   Carrying gym bag before class (11)
PENETRATING:  Assemble an abbreviation for exercises or gym, bag or catch, and class or assessment

2d    Does nothing, largely being paid less (5)
IDLES:  The answer is hidden as more than half of (largely being) the remaining words in the clue 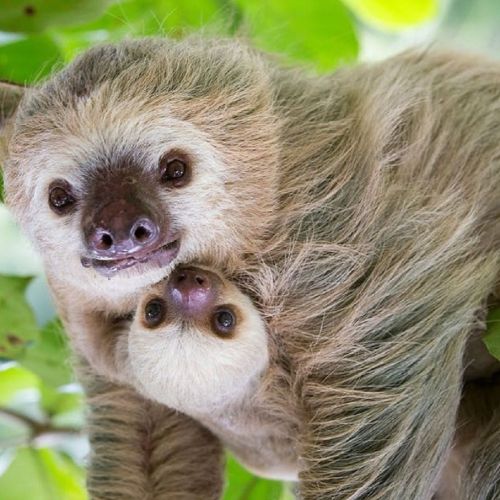 3d    Tangible diplomacy is lies, oddly (7)
TACTILE:  Diplomacy or consideration with the odd letters of IS LIES

7d    Changing clothes, a chore for mistress? (13)
SCHOOLTEACHER:  An anagram (changing) of CLOTHES A CHORE 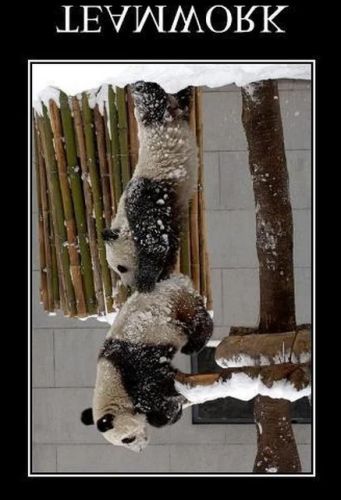 17d   Criminal lord keeping quiet for scheme (8)
CONSPIRE:  A usual criminal is followed by an archaic word for lord or master containing (keeping) the musical abbreviation for quiet

19d   Cover the woman with adult article (7)
SHEATHE:  Put together a pronoun for “the woman”, the single letter for adult, and a grammatical article

21d   Remove superfluous covering of corset (7)
EXTRACT:  Superfluous or left over with the outer letters of (covering of) CORSET

22d   Chance by holding onto beam (6)
PRAYER:  A Latin synonym of by containing (holding onto) a beam of light 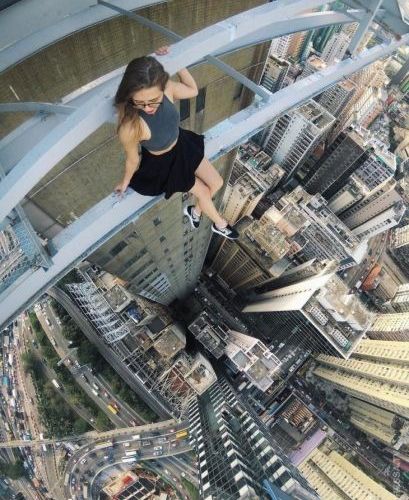 25d   End of spring, then meagre harvest (5)
GLEAN:  The end letter of SPRING with meagre or scanty

Thanks to RayT. Top clue for me was 28a. Which clues did you like best?