Hello, everyone, and welcome to Tuesday.  Our setter this week appears to have politics and hospital grumbles on their mind. I do hope that’s not the result of any unhappy real event. It’s all presented with smooth surfaces, disguised definitions, and quite a few smiles along the way that made for an enjoyable solve.

In the hints below most indicators are italicized, and underlining identifies precise definitions and cryptic definitions. Clicking on the answer buttons will reveal the answers. In some hints hyperlinks provide additional explanation or background. Clicking on a picture will enlarge it or display a bonus illustration and sometimes a hover (computer) or long press (mobile) might explain more about the picture. Pictures typically don’t illustrate answers. Please leave a comment telling us how you got on.

1a    New gear after work, girls? Aida may look better with these on (5,7)
OPERA GLASSES:  After a usual musical work comes an anagram (new) of GEAR and a synonym of girls 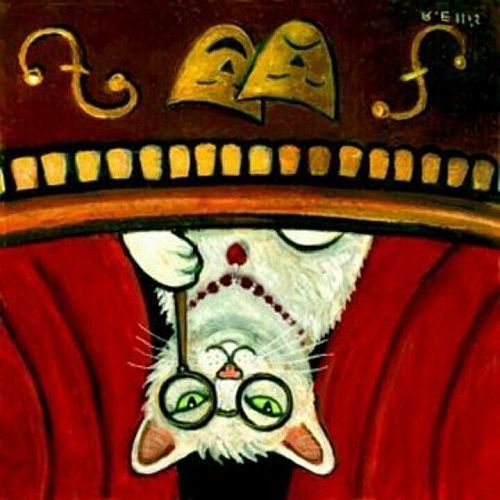 9a    Carpet is fixed with small drills (9)
PRACTISES:  An anagram (fixed) of CARPET IS with the clothing abbreviation for small 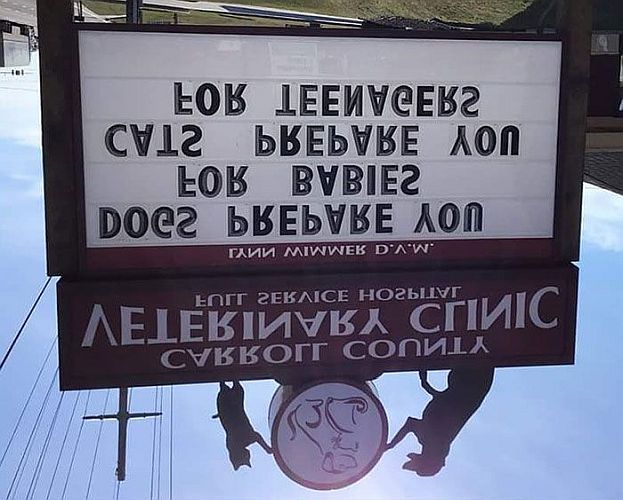 13a   Smells, on reflection, concealing a flavour (6)
SEASON:  The reversal (on reflection) of a synonym of smells containing (concealing) A from the clue

19a   Son was concerned, getting frightened (6)
SCARED:  The genealogical abbreviation for son with “was concerned” 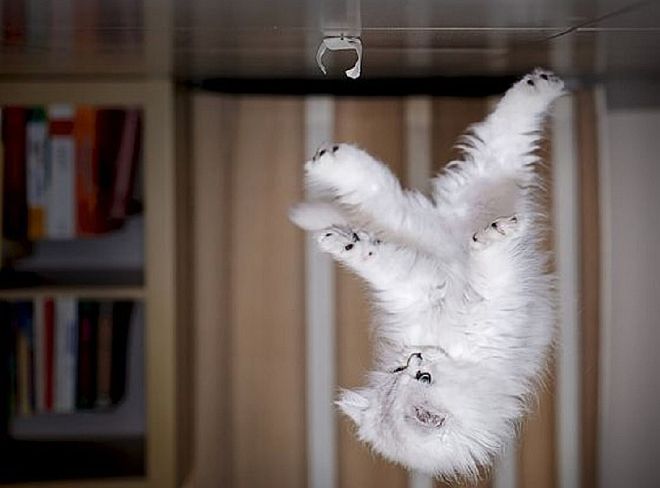 21a   Get reduced  settlement (8)
CONTRACT:  A fairly straightforward double definition

23a   Delight from learner after parking with no trouble (6)
PLEASE:  Link together the map abbreviation for parking, the letter indicating a learner driver, and a word meaning “no trouble” 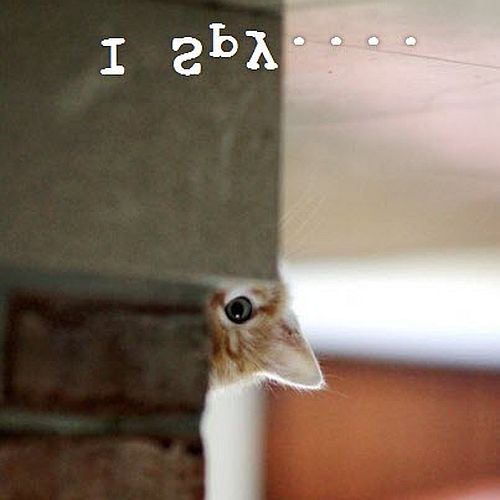 27a   Responses concerning suits (9)
REACTIONS:  A short word meaning about or concerning is followed by some legal suits

28a   Focused on coin in case next to diamonds (12)
CONCENTRATED:  ON from the clue and a small coin are placed together in a synonym of case, and that’s all followed by the playing card abbreviation for diamonds

1d    Petty officer upset with media abuse (7)
OPPRESS:  The reversal (upset, in a down clue) of the abbreviation for petty officer is followed by another word for the media 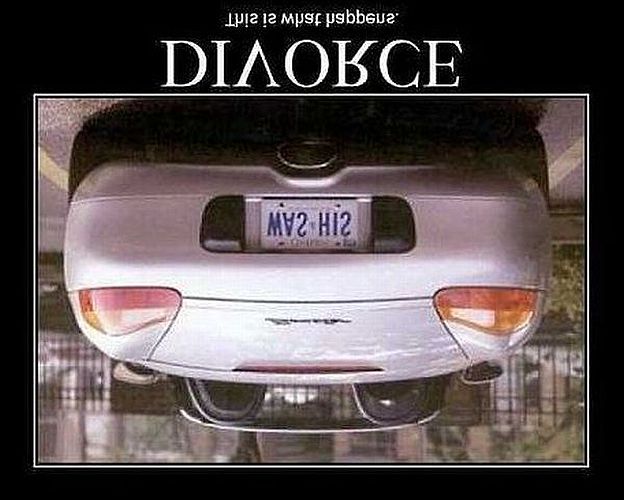 3d    PM almost nobody supports later (9)
AFTERNOON:  All but the last letter of another word for nobody comes after (supports, in a down clue) later or following

4d    Avoid John's broadcast (4)
LOSE:  A homophone (broadcast) of the plural of an informal synonym of john

5d    South American writers beginning to experience apprehension (8)
SUSPENSE:  Concatenate the single letter for south, an abbreviation for American, some writing instruments, and the beginning letter of EXPERIENCE

6d    In regret, neighbour turned up record (5)
ENTER:  The answer is hidden in the reversal (in … turned up, in a down clue) of the remainder of the clue

7d    Bear in mind politician is under fire? Not half! (8)
REMEMBER:  A politician follows (is under, in a down clue) half (… not half) of FIRE from the clue

8d    Plant that can sting  bug (6)
NETTLE:  A double definition. Bug as in annoy or irritate

14d   Organised golf with my boss south of Scottish island (8)
ARRANGED:  The letter represented in the NATO phonetic alphabet by golf and the abbreviation for the setter’s boss are both placed after (south of, in a down clue) a Scottish island

16d   Renovated castle, keeping area or moving staircase? (9)
ESCALATOR:  An anagram (renovated) of CASTLE containing (keeping) the single letter for area is followed by OR from the clue

17d   Exciting Republican in charge after vote (8)
ELECTRIC:  The single letter for Republican and the abbreviation for “in charge” are placed after a synonym of vote

18d   Remarkably, Conservative initially isn't attending latest party (6)
SOCIAL:  Remarkably or very is followed by the single letter for Conservative and the initial letters of the next three words in the clue

20d   Urged to change top getting dolled up (7)
DRESSED:  Urged or pushed minus its first letter (to change top)

22d   Relationship from a little time in Brazilian city (5)
RATIO:  A from the clue and the physics symbol for time are inserted together in a Brazilian city

24d   In the centre, teenagers fight roughly (5)
ABOUT:  The centre letter of TEENAGERS with a synonym of fight 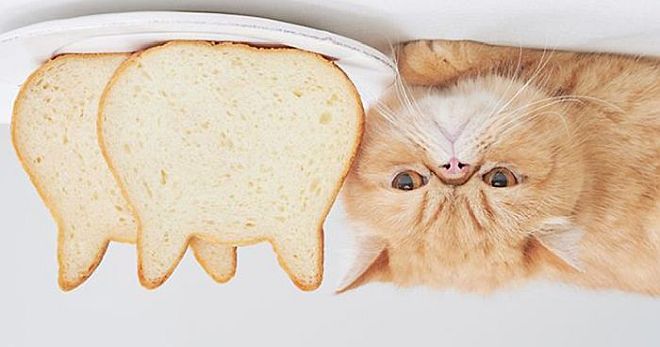 Thanks to today’s setter. Top clue for me was either 26a or 3d. I also thought the quickie pun was excellent. Which clues did you like best?