Hello, everyone, and welcome to Tuesday. I found today's puzzle a straightforward grid-fill that required a couple of dictionary queries to verify what had to be the definitions (does that count as an unaided solve?). I wonder if our setter will drop in later to say hello.  I've made an effort today to address the concerns of readers who commented on the recent paucity of cat pics.

1a    Republican greeting flipping angry prisoner -- one has a thick skin (10)
RHINOCEROS:  Concatenate the single letter for Republican, an informal greeting, and the reversal (flipping) of the fusion of a synonym of angry and a usual prisoner 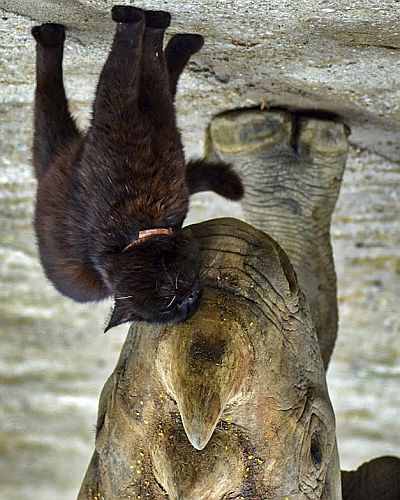 6a    Vile, horrible (4)
EVIL:  The wordplay directs us to an anagram (horrible) of VILE, while the entire clue can serve as the definition 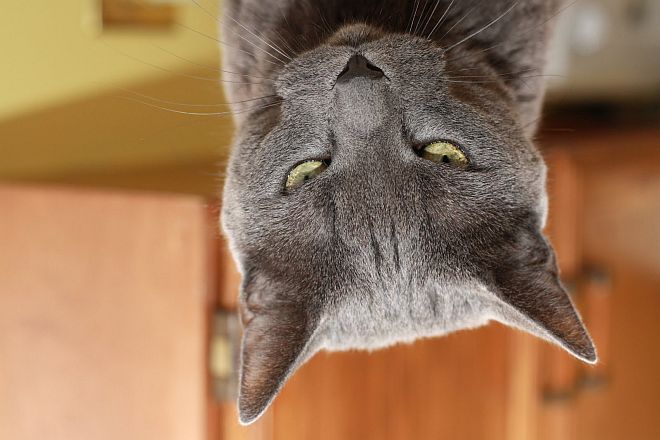 9a    Bake friend rolls -- cut them with this (5,5)
BREAD KNIFE:  An anagram (rolls) of BAKE FRIEND. The definition refers back to the rest of the clue

10a   This might be used for putting young animal outside pound (4)
CLUB:  A young bear or a young Scout containing (outside) the single letter for pound 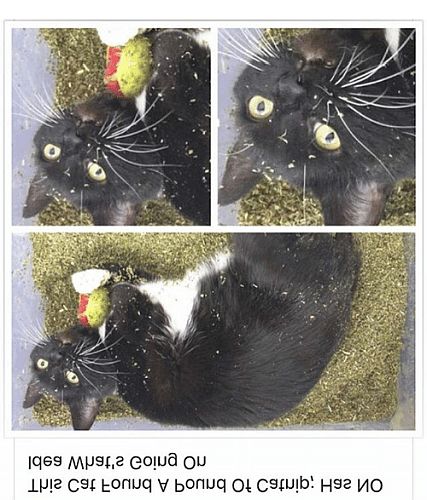 12a   Government virtually in charge, still (6)
STATIC:  All but the last letter (virtually) of another word for government is followed by the abbreviation for in charge

13a   Material they use regularly captured in picture by a student (8)
PHYSICAL:  Alternate letters (regularly) of THEY USE are inserted in (captured in) an informal word for picture, and that's all followed by A from the clue and the single letter indicating a student or learner driver

18a   It's possibly blooming nice prince? (5,7)
SWEET WILLIAM:  Nice or pleasant is followed by a prince who isn't named in a clue in this puzzle 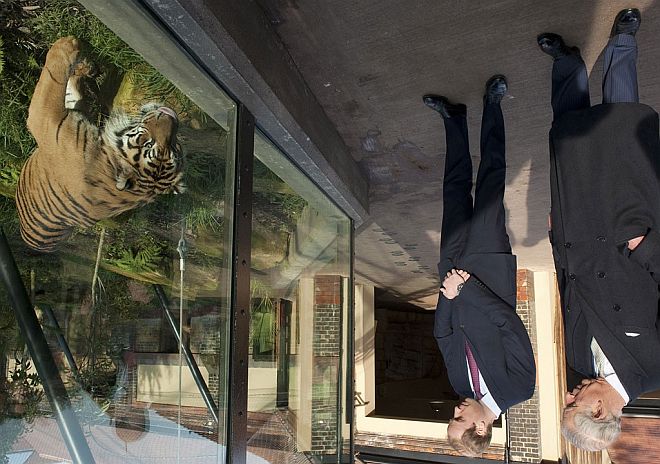 22a   Insect about to bite one scoundrel (6)
CICADA:  An abbreviation for about or roughly containing (to bite) both the Roman one and a scoundrel

24a   Practically perfect plan (4)
IDEA:  All but the last letter (practically) of another word for perfect 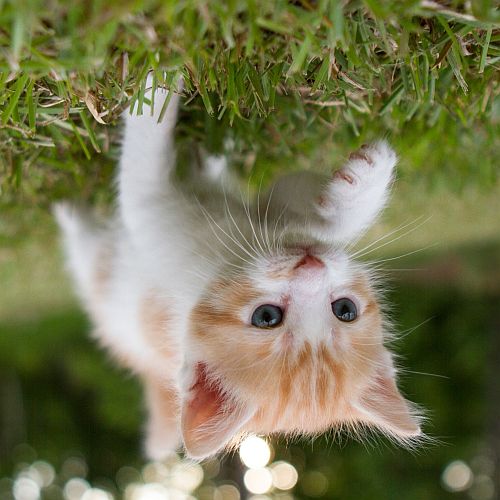 26a   English knight draws empty conclusions (4)
ENDS:  Link together the single letter for English, the chess abbreviation for knight, and the outer letters (empty) of DRAWERS

1d    Strong old labourer finally lifted chest (6)
ROBUST:  The abbreviation for old and the final letter of LABOURER are joined and reversed (lifted, in a down clue), and that's all followed by a synonym of chest

2d    Something on a mountain, say, that is restricting cold? A hat (6)
ICECAP:  The Latin abbreviation for "that is" containing (restricting) the single letter for cold is followed by a simple hat 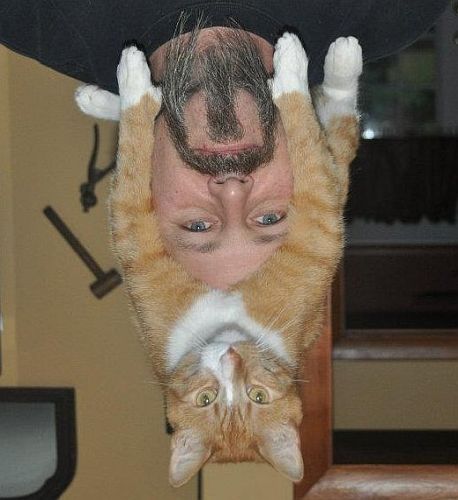 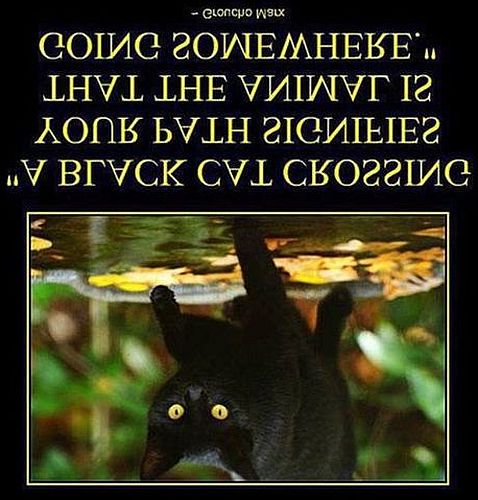 4d    Some giant eruption up here? (4)
ETNA:  The wordplay tells us that the answer is hidden in the reversal (some … up, in a down clue) of GIANT ERUPTION. The entire clue can serve as the definition

7d    Vet covers places with variable rate (8)
VELOCITY:  VET containing a Latin word for places is followed by a letter used to represent a mathematical unknown

14d   Mark's trendy way of speaking including American (10)
INDICATION:  A short word meaning trendy is followed by "way of speaking" containing an abbreviation for American

16d   This is radioactive waste not beginning to eat a metal (8)
ASTATINE:  WASTE minus its first letter (not beginning) contains (to eat) both A from the clue and a common metal. Read about the answer here 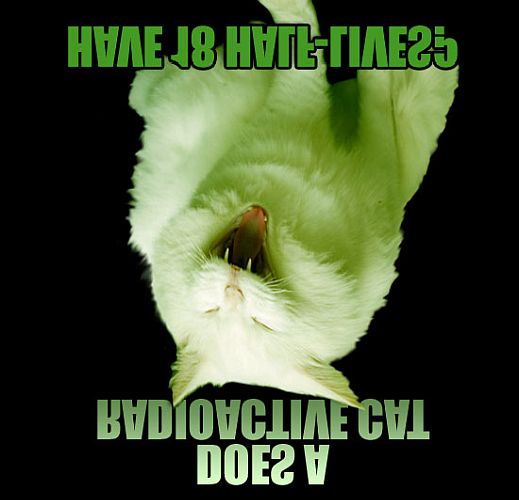 17d   Knowledgeable, fine article penned by socialist (4-4)
WELL-READ:  Fine or healthy is followed by a grammatical article contained by (penned by) an informal word for socialist

19d   Upper floor of seats not right for kitchen area (6)
GALLEY:  The upper seats in a theatre minus the single letter for right (not right)

20d   Harry, angry about queen, heads off abroad, unhappy (6)
MARAUD:  A synonym of angry containing (about) the Latin abbreviation for queen and the first letters of (heads off) ABROAD and UNHAPPY 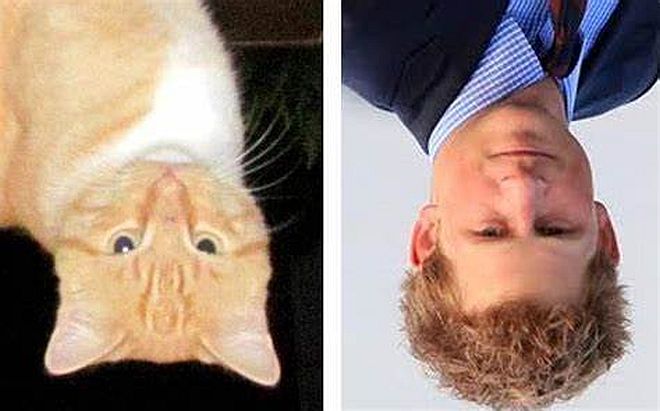 Thanks to today’s setter. Identifying a favourite was easy this week – it has to be 20d. Which clues did you like best?