Hello, everyone, and welcome to Tuesday. Today’s offering felt to me like a standard Tuesday puzzle.  Apologies for the sparse illustrations. I’ll try to add more later in the day.

1a    I perhaps learn ammo's run out withdrawing south (5,7)
ROMAN NUMERAL:  An anagram (out) of LEARN AMMO’S RUN minus the single letter for south (withdrawing south). The perhaps indicates that the definition is by example

9a    Rue a girl's frolicking with resistance fighter (9)
IRREGULAR:  An anagram (frolicking) of RUE A GIRL with the physics symbol for electrical resistance 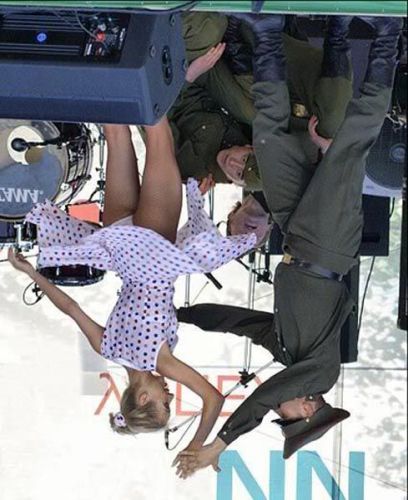 10a   Date after work for Aida? (5)
OPERA:  A date or period comes after the abbreviation for a musical work. The ? indicates that the definition is by example

11a   Hoped I lost weight at the beginning (6)
WISHED:  Link together the single letter for weight, I from the clue, and a synonym of lost

13a   Vessels continue going west, cold and hot onboard (6)
YACHTS:  The reversal (going west, in an across clue) of continue or persist with the single letters for cold a nd for hot inserted (onboard)

15a   Building a dining room, returning with tips from bricklayers last year (8)
ASSEMBLY:  Concatenate A from the clue, the reversal (returning) of a place where people eat together, and the initial letters of (tips from) the last three word in the clue

18a   Put up with a road's quality (8)
STANDARD:  Put together put up with or tolerate, A from the clue, and the abbreviation for road 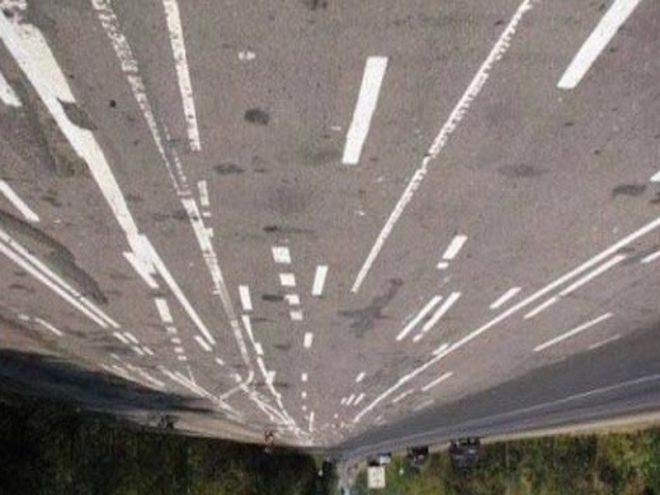 19a   Cheerful conductor indicates this (6)
UPBEAT:  The answer split (2-4) is something that a conductor  might indicate

21a   Sends on  rugby players? (8)
FORWARDS:  Double definition. The rugby players line up nearest to the opposing team

26a   Walk miles intercepting ambush (5)
TRAMP:  The single letter for miles inserted in (interrupting) a synonym of ambush

28a   Cuckoo nest he reveals with no adult yet (12)
NEVERTHELESS:  An anagram (cuckoo, as in crazy) of NEST HE REVEALS minus the single letter for adult (with no adult)

1d    This gets passengers to complain very much (7)
RAILWAY:  Follow “to complain” with another word for very much

2d    Records from socialist on the radio (5)
MARKS:  A homophone (on the radio) of a well-known socialist

4d    Fruit held up by frail guy (4)
UGLI:  The answer is hidden reversed (held up by in a down clue) of the remainder of the clue

5d    First peer, this writer estimated (8)
EARLIEST:  Glue together a type of peer, a pronoun the writer could use for themselves, and the abbreviation for estimated

8d    Dad and son go for cake (6)
PASTRY:  Fuse together another word for dad, the genealogical abbreviation for son, and go or attempt

14d   One might lead a meeting about the oddly abandoned pilot (8)
CHAIRMAN:  Amalgamate the single letter for about or approximately, the even letters (oddly abandoned) of THE, and a male pilot

16d   Thoughtful to support former lover, dear (9)
EXPENSIVE:  A synonym of thoughtful following (to support, in a down clue) a usual former lover

18d   Welfare state protecting female poet? Not half! (6)
SAFETY:  State or utter containing (protecting) both the single letter for female and one half (not half) of POET

22d   Liberal politician swallowing beer? On the contrary (5)
AMPLE:  Inverting the wordplay (on the contrary), we find the answer as some beer containing (swallowing) a usual abbreviated politician

24d   Be underneath old tree (5)
OLIVE:  Be or exist following (underneath, in a down clue) the abbreviation for old 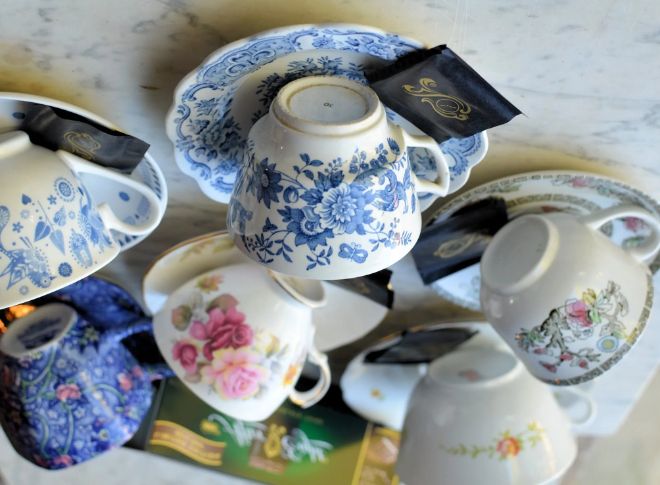 Thanks to today’s setter. Which clues did you like best?