Hello, everyone.  Took me longer than usual to get into this nice puzzle, but it all fell into place eventually. I'm swamped at work, so there was not a lot of time today to search for pics. I hope normal service will be restored next week.

9a    Negotiated passage, putting bed back outside (9)
NAVIGATED:  A passage or entrance contained by (putting … outside) the reversal (back) of a bed lacking headboard or footboard

10a   Litre in wine store I needed for this: it usually goes with caviar (5)
BLINI:  The single letter for litre is inserted in a place for storing wine, and that's all followed by I from the clue

11a   Some collaborated to make compound (6)
BORATE:  The answer is hidden inside the second word of the clue (some … to make) 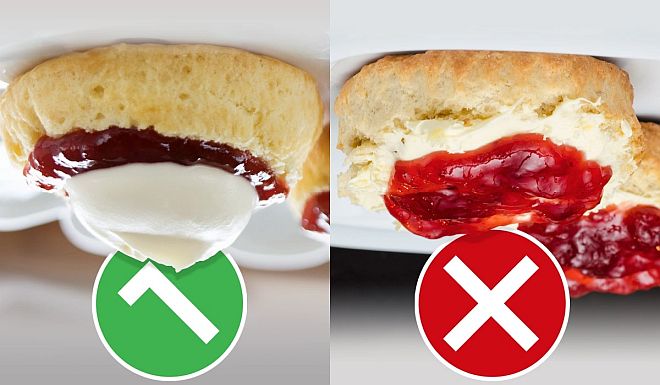 13a   Logo of famous stadium, naked male (6)
EMBLEM:  A famous UK stadium minus its outer letters (naked) with the abbreviation for male

15a   Stupid person picks pocket, getting credit (8)
DIPSTICK:  Steals by picking pockets is followed by an informal word for credit

19a   Criminal tears around hotel grounds (6)
EARTHS:  An anagram (criminal) of TEARS containing (around) the letter represented in the NATO phonetic alphabet by hotel

21a   This fires deadly missiles -- that sucks! No, just the opposite! (8)
BLOWPIPE:  Firing this weapon requires the opposite of suck

23a   Sweet creature, we hear (6)
MOUSSE:  A homophone (we hear) of a big creature with antlers 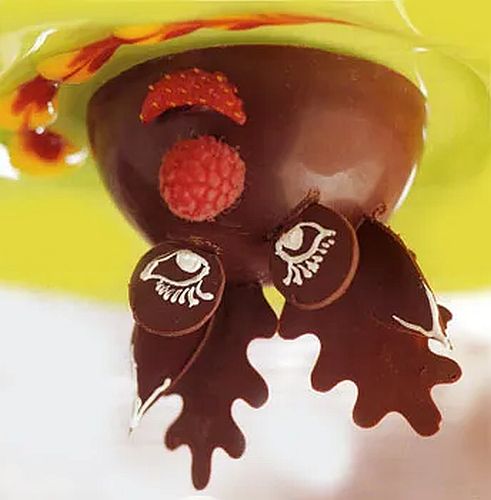 1d    Drunk, elbowing wife aside -- that's contemptible (7)
IGNOBLE:  An anagram (drunk) of ELBOWING minus the genealogical abbreviation for wife (wife aside)

2d    Have last of cheeseboard on top of port (5)
DOVER:  The last letter of CHEESEBOARD is followed by a preposition meaning "on top of" 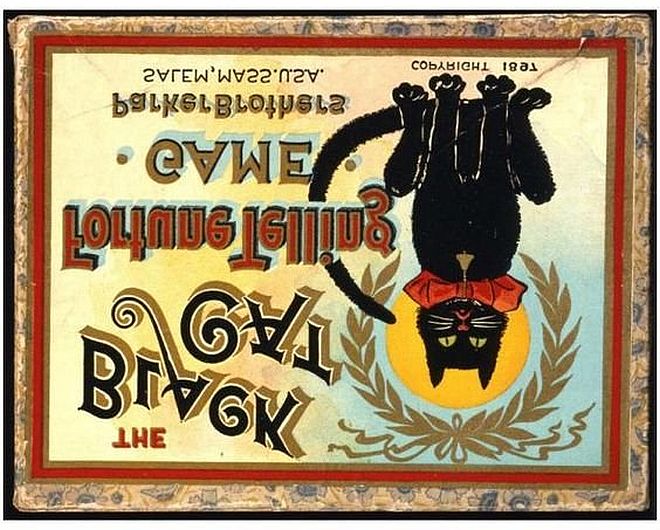 4d    Grain used as ingredient of goat stew (4)
OATS:  The answer is hidden inside (used as an ingredient of) the remainder of the clue

5d    Support below leg (8)
UNDERPIN:  Follow a synonym of below with an informal word for a leg

6d    Braille transcribed without the French sign (5)
LIBRA:  An anagram (transcribed) of BRAILLE minus (without) "the" in French

7d    Police officer very tough in this area (8)
DISTRICT:  The abbreviation for a type of police office followed by an adjective meaning very tough

8d    Hello John: this is a robbery (6)
HIJACK:  Join informal forms of hello and of John 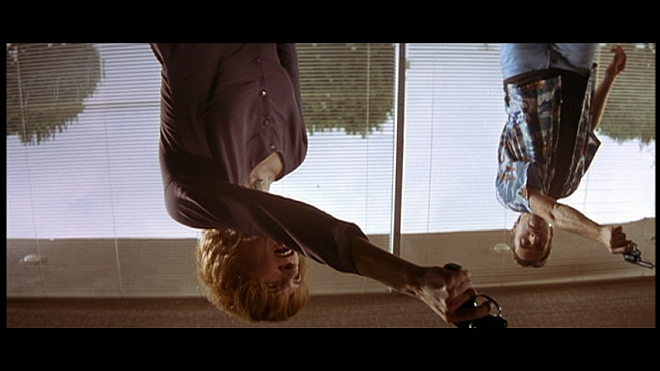 14d   Might one be duelling, with strings attached? (8)
BANJOIST:  A cryptic definition of a type of musician. The clue alludes to this tune

16d   Appear so upset about old long-running series (4,5)
SOAP OPERA:  An anagram (upset) of APPEAR SO containing (about) the single letter for old

17d   The last of these may be paid on spec, with time and sympathy, initially (8)
RESPECTS:  Concatenate a short word meaning on or concerning, SPEC from the clue, and the initial letters of TIME and SYMPATHY 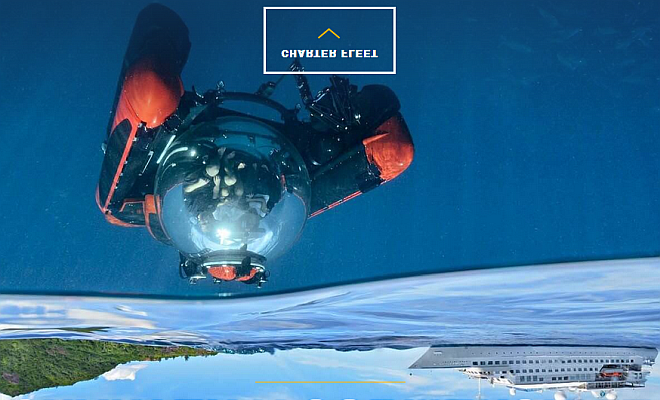 24d   Sees us hiding, eating Japanese food (5)
SUSHI:  The first three words of the clue are hiding (eating) the answer

25d   Soldier, perhaps, I will be against (4)
ANTI:  What soldier might define by example (perhaps) with I from the clue

Thanks to today’s setter for a fun solving experience. Which clues did you like best?