Hello, everyone.  Today we have a fun puzzle free of contortions or obscurities. Just right for a Tuesday.

1a    Ordered aaabcehillpt (12)
ALPHABETICAL:  The wordplay is an anagram (ordered) of AAABCEHILLPT. The entire clue could serve as a definition by example

10a   Group interrupting quiet animal (5)
SLOTH:  A group of objects at an auction inserted in (interrupting) an instruction to be quiet

11a   Weather in Azores is terrific (6)
RESIST:  The answer is hidden in the remainder of the clue

12a   Second best editor cried (8)
SCREAMED:  Link together the single letter for second, the best in the crop, and the abbreviation for editor

13a   Physician flipping cross bandaging cut, lacking heart (6)
DOCTOR:  The reversal (flipping) of a cross or crucifix containing (bandaging) CUT from the clue minus its middle letter (heartless) 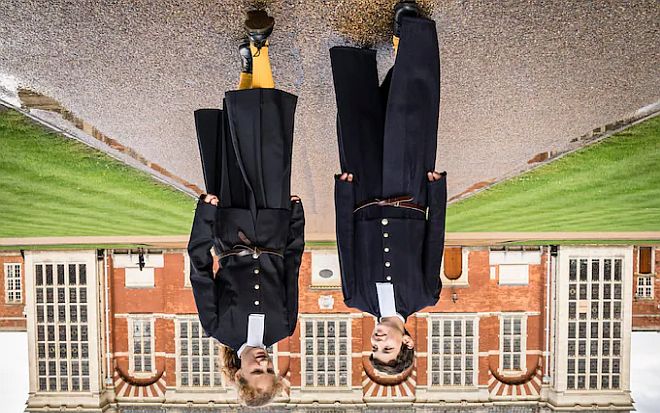 18a   Worries about saying cutting things (8)
FRETSAWS:  A synonym of worries containing (about) a saying or adage

19a   Lawyer's  underwear (6)
BRIEFS:  A lawyer with their S from the clue is also some underwear

21a   Salt is 50 per cent reduced with each diet, right? (8)
SEAFARER:  Concatenate one half (50 per cent reduced) of IS from the clue, the abbreviation for each, a synonym of diet, and the single letter for right 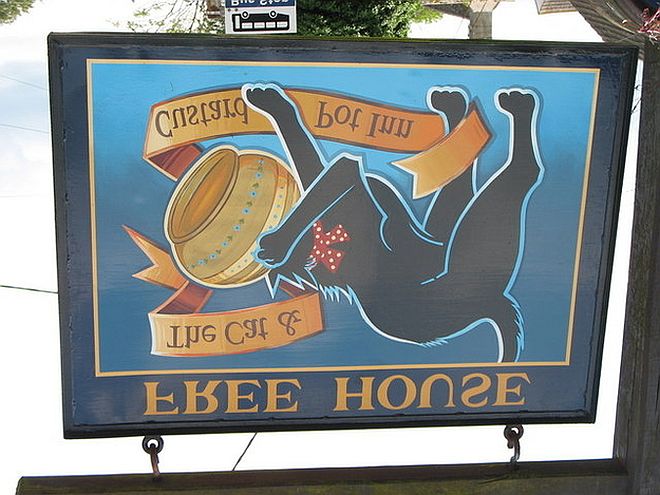 28a   Inspire friend from time to time (12)
OCCASIONALLY:  Inspire or cause with a friend or supporter

1d    Self-confident young woman removing top on river north of Germany (7)
ASSURED:  A young woman minus her first letter (removing top) is followed by one of the usual rivers and the IVR code for Germany 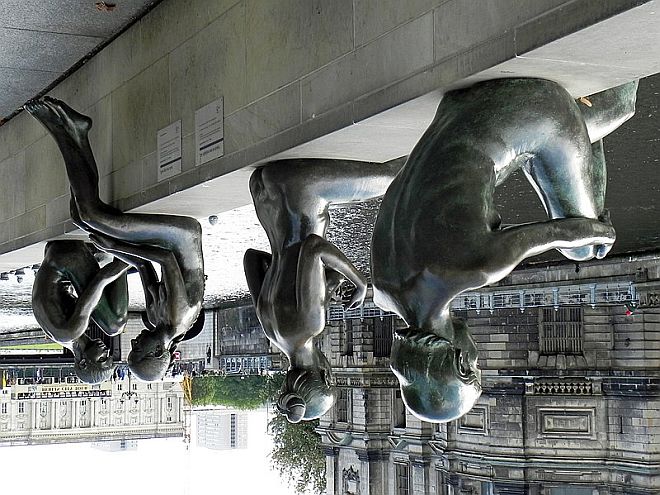 2d    Pressure on poorly son to get these? (5)
PILLS:  Combine the physics symbol for pressure, poorly or unwell, and the genealogical abbreviation for son. The definition refers back to the rest of the clue

3d    Adapts a cold area at an airport (9)
ACCUSTOMS:  Assemble A from the clue, the single letter for cold, and an area that international arrivals at an airport pass through 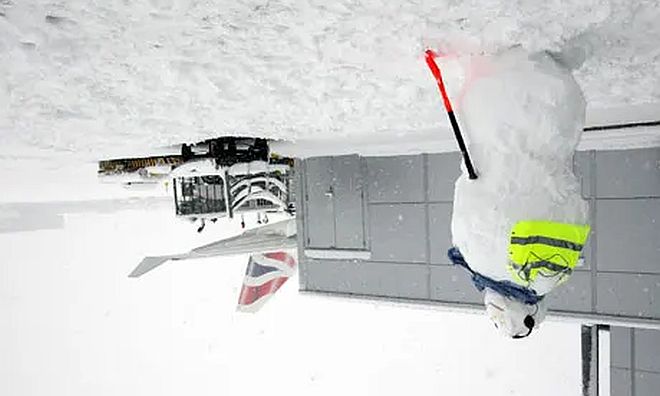 5d    Naive person at home with no money (8)
INNOCENT:  The usual short word meaning "at home" with NO from a clue and a small amount of money

7d    Trade union initially leaving mother in the grip of bully (8)
COMMERCE:  A synonym of mother with the initial letter for UNION deleted (leaving) is inserted in (in the grip of) bully or force

8d    Sunglasses suit husband rather than papa (6)
SHADES:  A playing card suit with the genealogical abbreviation for husband replacing (rather than) the letter represented in the NATO phonetic alphabet by papa

14d   Plant beginning to suffer after climate changes (8)
CLEMATIS:  The beginning letter to SUFFER is placed after an anagram (… changes) of CLIMATE

16d   Overlooked foxtrot got tenor dancing (9)
FORGOTTEN:  The letter represented in the NATO phonetic alphabet by foxtrot is followed by an anagram (dancing) of GOT TENOR

17d   Pleasant exercises with a climber (5,3)
SWEET PEA:  Cement together pleasant or nice, a usual abbreviation for exercises, and A from the clue 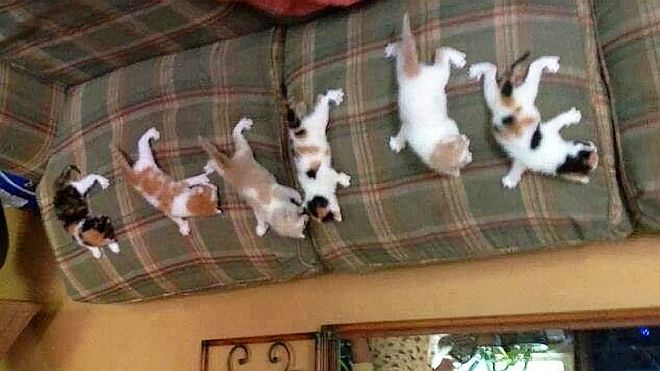 20d   Please say it's wrong grabbing female (7)
SATISFY:  An anagram (wrong) of  SAY IT'S containing (grabbing) the abbreviation for female

22d   A detective follows unknown old South American (5)
AZTEC:  Put together A from the clue, a letter that can represent a mathematical unknown, and an informal form of detective

24d   What dog might do to get bigger meal, finally? (5)
GROWL:  "to get bigger" is followed by the final letter of MEAL 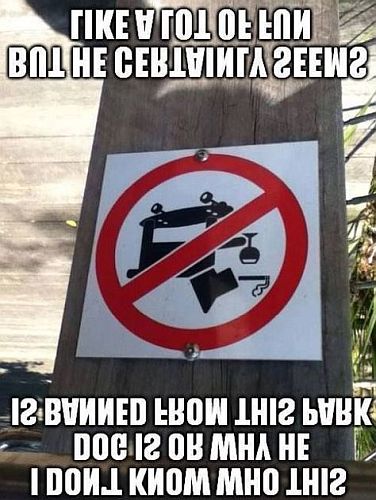 Thanks to today’s setter. So many great clues here that I can't identify a favourite. Which clues did you like best?