Hello, everyone. It's Tuesday again, and the back page puzzle accompanying it is just what we've come to expect on that day.

9a    Guide  animal (5)
STEER:  Double definition. The animal might be found on a farm or ranch

10a   Take out rubbish late and I'm in trouble, finally (9)
ELIMINATE:  An anagram (rubbish) of LATE I'M IN with the final letter of TROUBLE

11a   Captivating English knight by singing (10)
ENCHANTING:  The single letter for English, the chess abbreviation for knight, and singing like monks, perhaps

14a   Result of exercises in airports, possibly? (12)
PERSPIRATION:  The wordplay is the usual abbreviation for exercise followed by an anagram (possibly) of IN AIRPORTS. Since "result" on its own isn't a great definition of the answer, I suppose that we should read the entire clue as a definition

18a   Rabbit turning around a tree initially (12)
CONVERSATION:  A noun synonym of turning containing (around) both A from the clue and the initial letter of TREE

21a   Some bug likes fruit (4)
UGLI:  The answer is hidden as some of the remaining words in the clue

22a   Famous church with red table vandalised (10)
CELEBRATED:  The abbreviation for the Church of England with an anagram (vandalised) of RED TABLE

25a   Grass around small pool came back (9)
RESPONDED:  A grass that grows near water containing (around) both the clothing abbreviation for small and a synonym of pool

26a   Hearing  test (5)
TRIAL:  Double definition. The hearing might involve a judge

1d    Less challenging time for one's religious festival (6)
EASTER:  In an adjective meaning "less challenging" substitute the physics symbol for time for the Roman one

4d    Shilling -- money for perfume (5)
SCENT:  The single letter for shilling with a small monetary unit

5d    Insect -- it's prepared for entomologist? (9)
SCIENTIST:  An anagram (prepared) of INSECT IT'S.  The ? indicates that the definition is by example 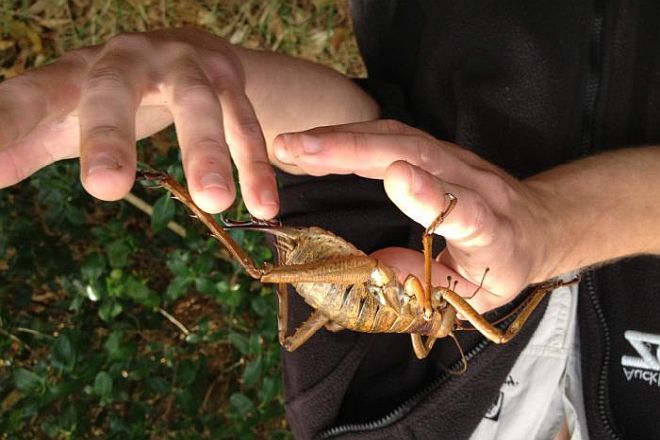 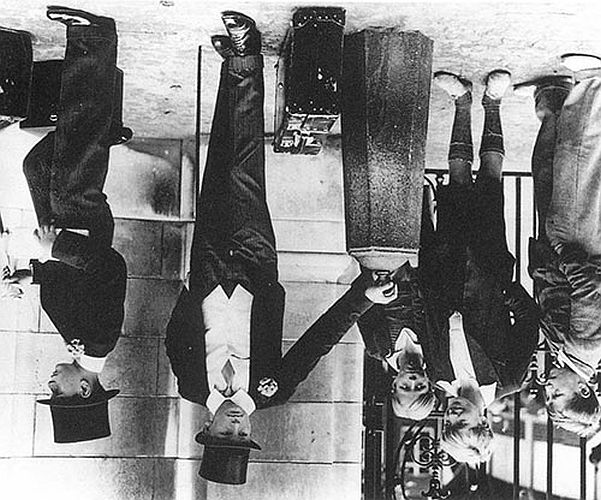 16d   Got a cold and left almost embarrassed (8)
ACQUIRED:  Assemble A from the clue, the single letter for cold, all but the last letter (almost) of left or gave up, and another word for embarrassed 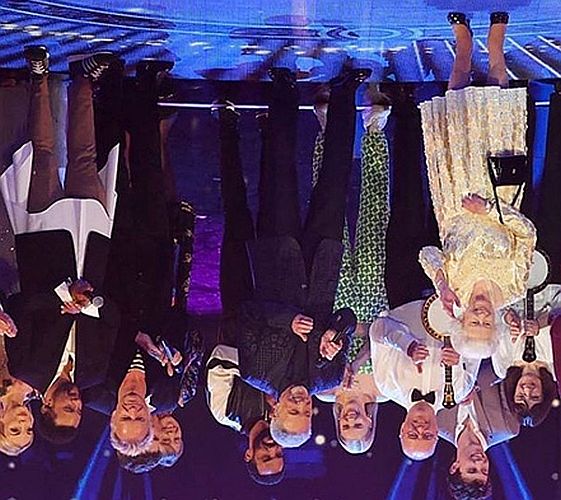 20d   A virile chap turned up embracing 50 grown-ups (6)
ADULTS:  A from the clue followed by the reversal (turned up, in a down clue) of a virile chap containing (embracing) the Roman 50

23d   Finished? Fixed with minutes to go (5)
ENDED:  Fixed or repaired minus the single letter for minutes (minutes to go)

24d   Go round hill outside university (4)
TOUR:  A rocky hill containing (outside) the single letter for university

Thanks to today’s setter. All good fun but no standout favourite for me. Which clues did you like best?

The Quick Crossword pun:  HOW + SIR + LAUDS = HOUSE OF LORDS