Hello, everyone. Some weeks charade-type clues dominate the puzzle and I struggle to hint them without repeating myself (put together, glue, cement, chain, assemble, amalgamate, marry, join, link, follow, concatenate, …), but not today. I thought today's crossword was a beautifully crafted set of varied clue types with great surface readings. There were also a few of those satisfying clues where a non-obvious answer emerges from following the instructions in the wordplay. It easily earned an extra star for enjoyment.

9a    Cool nun is working out, keeping very fit (10)
CONVULSION:  An anagram (working out) of COOL NUN IS containing (keeping) the single letter for very

10a   Eats  insect larva (4)
GRUB:  A double definition, the first being an informal word for food

12a   Deceive bloke about the Spanish (6)
DELUDE:  A bloke like The Big Lebowski containing (about) "the" in Spanish 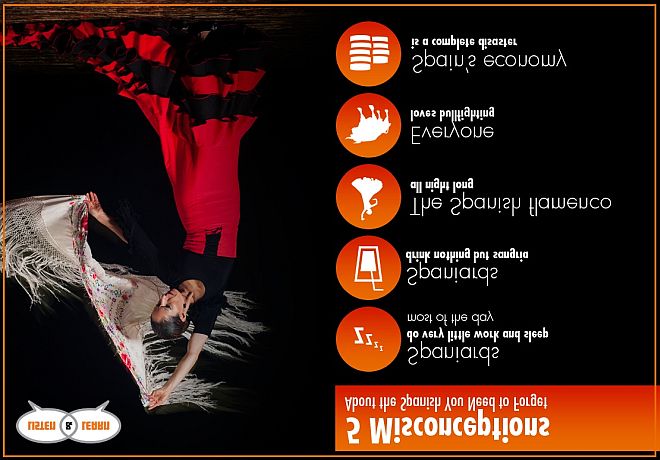 13a   Dismiss anagram of worth? (5,3)
THROW OUT:  Clever. The answer is a phrase that could be interpreted as a way to obtain "worth" from an anagram

15a   Nice woman annoyed with me, Leo lies deviously (12)
MADEMOISELLE:  A synonym of annoyed is followed by an anagram (deviously) of ME LEO LIES.  The definition is Nice woman – the capitalisation is important

21a   Cheek to criticise cooking equipment (8)
SAUCEPAN:  Link together cheek or lip and a verb meaning criticise harshly 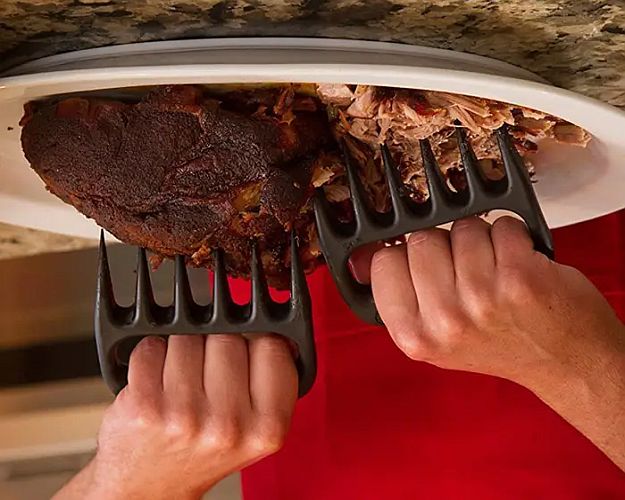 22a   Vet caught rook in spot by rear of garden (6)
SCREEN:  The cricket abbreviation for caught and the chess abbreviation for rook are placed together in a verb synonym of spot, and that's all followed by the rear letter of GARDEN

24a   Reportedly raise bird (4)
RHEA:  A homophone (reportedly) of raise from a young age 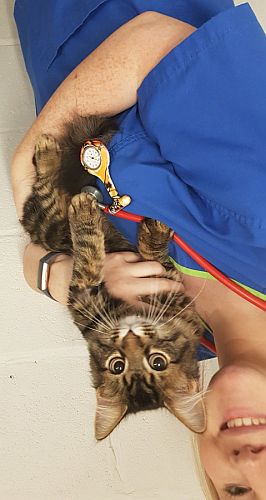 27a   Begrudge start of drop in salary for now (7-3)
PRESENT-DAY:  A synonym of begrudge and the starting letter of DROP are together placed in another word for salary

1d    Where one might find shops are shielding scoundrel (6)
ARCADE:  ARE from the clue containing (shielding) a scoundrel

2d    Solitary student just goes round Spain (6)
LONELY:  The single letter indicating a student or learner driver is followed by a synonym of "just" that contains (goes round) the IVR code for Spain

3d    Jumbo is unlikely to break this well-built fence (5,7)
SOUND BARRIER:  Synonyms of well-built and of fence. The jumbo suggested by the surface reading is not the jumbo required by the definition 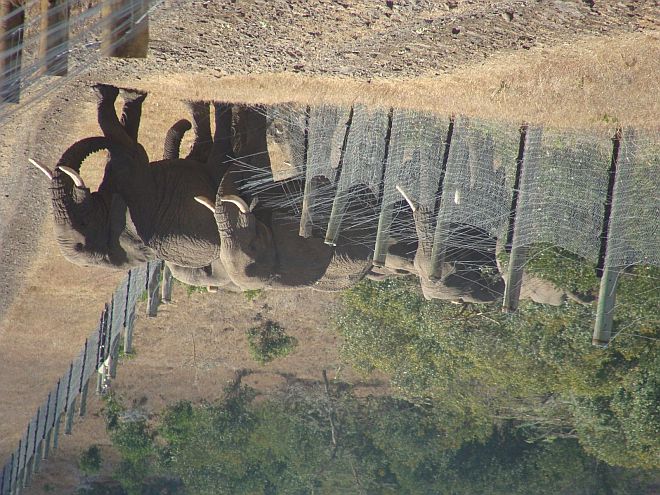 4d    Some trespassers climbing part of church (4)
APSE:  The answer is hidden in the reversal (some … climbing) of the remaining word in the clue

7d    Groups of drivers grumble lifting lavatory seat initially (3,5)
CAR POOLS:  Grumble or find fault with is followed by the reversal (lifting, in a down clue) of an informal word for lavatory, and then the initial letter of SEAT is stuck on the end

8d    Anger this writer tipping over beer (8)
EMBITTER:  A pronoun the writer would use for themselves is reversed (tipping over, in a down clue) and followed by a type of beer

11d   Prisoners tense -- disturbance building (12)
CONSTRUCTION:  Assemble some usual prisoners, the abbreviation for grammatical tense, and a disturbance or rumpus

14d   Patron's complaint surrounding northern player (10)
BENEFACTOR:  An informal word for complaint containing (surrounding) the single letter for northern is followed by a player on stage or screen

16d   Announces journey and destination of plane? (8)
AIRSTRIP:  Put together synonyms of announces and of journey

17d   Beer in France is most strong (8)
STOUTEST:  Follow a type of beer different to that in 8d with "is" in France 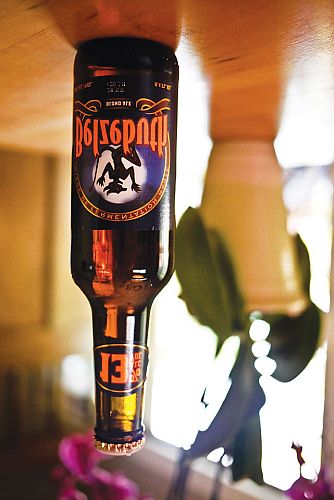 19d   Relaxed editor, on balance? On the contrary (6)
RESTED:  Inverting the wordplay (on the contrary), balance or remainder is placed on the abbreviation for editor

20d   Papers might be placed here in river without resistance (2-4)
IN-TRAY:  Concatenate IN from the clue and a river in Scotland containing (without) the physics symbol for electrical resistance 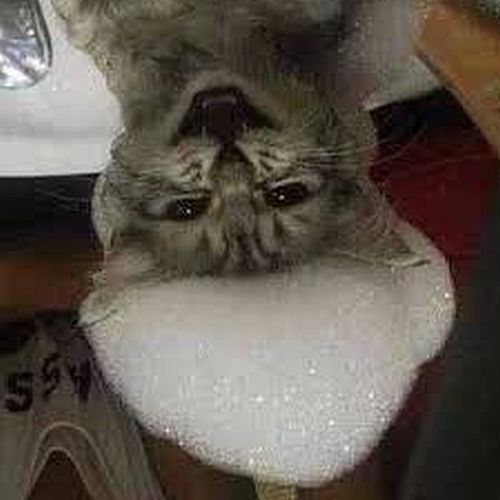