Hello, everyone, and welcome to another Tuesday. Today’s fun puzzle has a few twists and turns that I would say are characteristics of one of our regular compilers. What do you think? Perhaps we’ll find out later today.

1a    Staff covered in leaves given to leading lady that could be fiery (10)
SALAMANDER:  Staff or operate contained in (covered in) an assortment of green leaves is all followed by the Latin abbreviation for Queen Elizabeth (the UK’s leading lady) 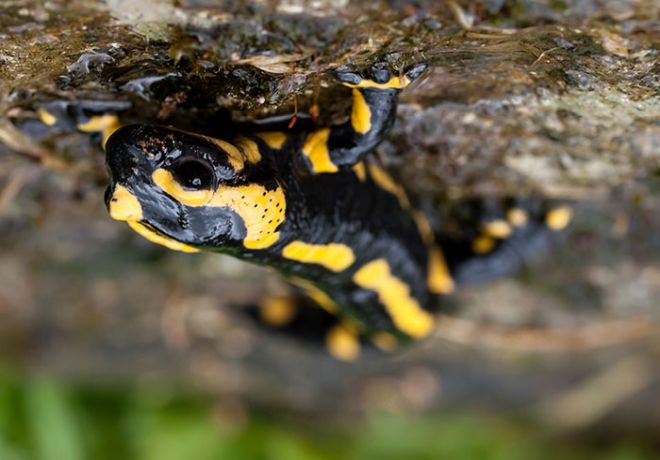 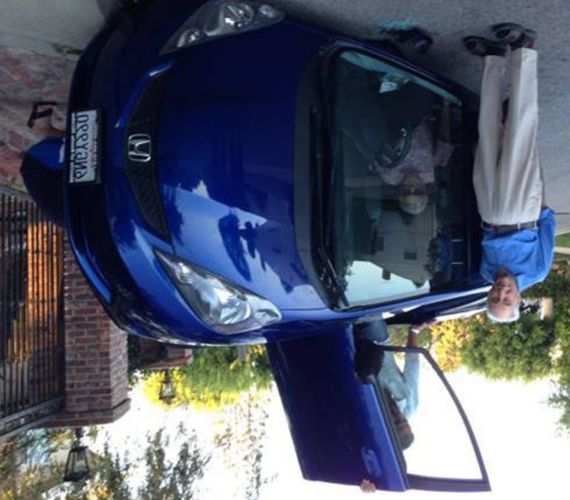 9a    Support  cheese-loving politician? (5)
TRUSS:  A support or brace is also the name of a politician known for her cheese speech

10a   Farah running with a black eye doesn't finish? Nonsense! (9)
MOONSHINE:  Link together the first name of distance athlete Farah, running or operating, and all but the last letter (… doesn’t finish) of an informal word for a black eye

12a   Drench girl dancing around with relatives (13)
GRANDCHILDREN:  An anagram (dancing) of DRENCH GIRL containing (around) a synonym of with

14a   One with a telling part in play? (8)
NARRATOR:  A cryptic definition of somebody involved in a play who might tell the audience what’s going on

15a   Tool  that's pieced together (6)
JIGSAW:  A cutting tool is also a puzzle that comes in pieces

17a   Bribe Europeans for something bouncy (6)
BUNGEE:  An informal word for a bribe followed by two copies of the single letter for European

19a   Complaint about undressed naked hunk (8)
BEEFCAKE:  Assemble a complaint or gripe, the single letter for about or approximately, and NAKED from the clue minus its outer letters (undressed)

24a   Natter anxiously about yours truly ahead of time in therapy (9)
TREATMENT:  An anagram (anxiously) of NATTER containing (about) a pronoun the setter might use for themselves (yours truly) is followed by the physics symbol for time

25a   Most of winter, terrible wind (5)
TWINE:  An anagram (terrible) of all but the last letter of (most of) WINTER 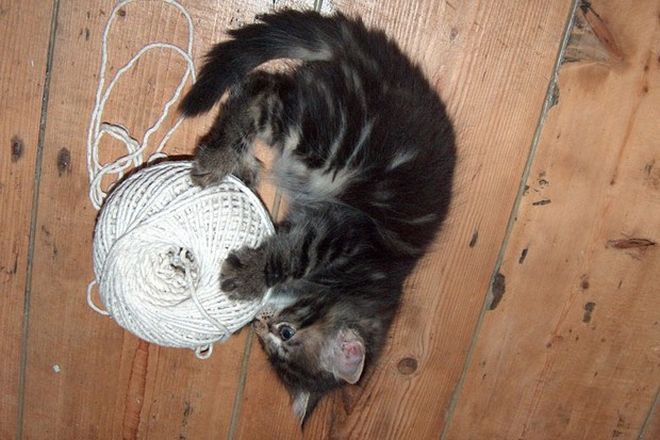 26a   Food some rejected is horrible (4)
DISH:  The answer is hidden as some of the remainder of the clue 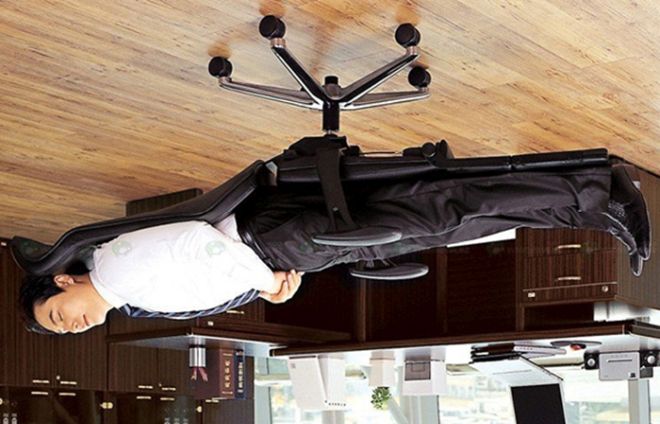 4d    Try to impress doctor following call with work (4-4)
NAME-DROP:  Putting the bits in order, we combine call or cite, an abbreviated doctor, and the usual abbreviation for a musical work

5d    Age sending up 'Carry On Hospital' (5)
EPOCH:  The reversal (sending up, in a down clue) of carry on or tolerate is followed by the single letter for hospital

7d    People from terrible regimes? (7)
ÉMIGRÉS:  The wordplay is an anagram (terrible) of REGIMES. The entire clue makes a better definition than just “people”

8d    Conservative banks on cry for success (5,5)
CLEAN SWEEP:  Concatenate the single letter for conservative, banks or slopes, and another word for cry

11d   Cliff listened out without help (4-9)
SELF-INFLICTED:  An anagram (out) of CLIFF LISTENED

16d   Journalist getting on with hotel worker (8)
REPORTER:  On or concerning with a hotel worker who helps with your bags

18d   Young  crabs? (7)
NIPPERS:  An informal word for young children could also be a cryptic definition of crabs 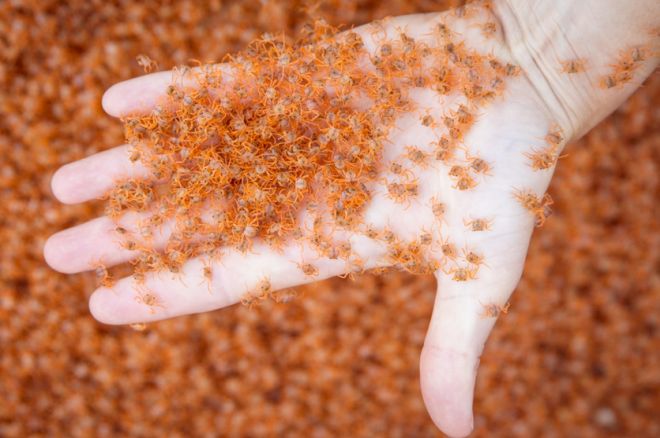 23d   Point we put before holy person (4)
WEST:  WE from the clue comes before the abbreviation for a holy person who’s usually long dead

Thanks to today’s setter. My favourite clues today were 7d and 13d and I liked how the quickie pun describes the puzzle. Which clues did you like best?