Hello, everyone, Happy New Year, and welcome to the first Tuesday of 2022. Today's puzzle is definitely Tuesdayish, which about says it all.

5a    Arrogant poster might be this (5-2)
STUCK-UP:  The answer without its hyphen might describe the state of a poster

9a    Tailor only after northern fabric (5)
NYLON:  An anagram (tailor) of ONLY comes after the single letter for northern

12a   Golfer aims for this  standard (4)
FLAG:  A double definition, with both referring to the same type of object

14a   Group of big cats from Portugal mix in prominent position (5,2,5)
PRIDE OF PLACE:  Link together a group of lions or other big cats, another word for "from", the IVR code for Portugal, and "mix in" (alcohol in the punch, for example)

18a   Coins of a timid criminal -- no small change (12)
MODIFICATION:  An anagram (criminal) of COINS OF A TIMID minus the clothing abbreviation for small (no small)

25a   Manual taken out after confusion finally divides us (9)
UNSKILLED:  Taken out in a very permanent way comes after the final letter of CONFUSION dividing US from the clue 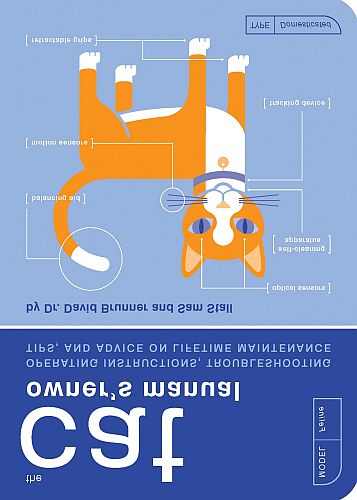 27a   Greek character records lion, one moving west (7)
EPSILON:  Records between 45s and LPs are followed by LION from the clue with its Roman one moved to the left of the word (one moving west, in an across clue)

28a   King, perhaps, writing payment for Queen? (7)
ROYALTY:  The answer is what king defines by example (perhaps). After some pondering about what else to underline, I settled on interpreting Queen here as the rock group, with the answer then also being defined by the example (?) of a payment to them for the use of, e.g., Bohemian Rhapsody or We Are The Champions 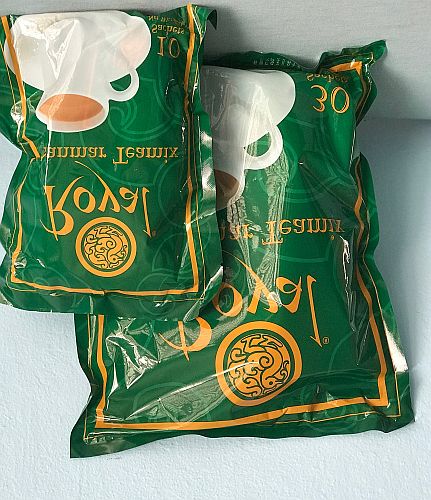 1d    Celebrity concerned with new gown goes topless (6)
RENOWN:  Put together a short word meaning "concerned with", the single letter for new, and GOWN from the clue with its first letter deleted (… goes topless) 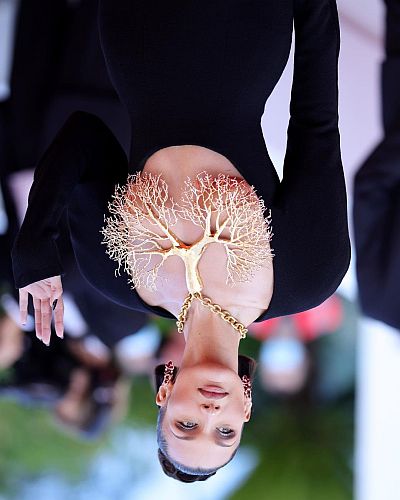 3d    Workmanship shown by sailor on current vessel (10)
HANDICRAFT:  Cement together a sailor or manual worker, the physics symbol for electric current, and a synonym of vessel

4d    Analyse sample from feldspar seam (5)
PARSE:  The answer is hiding as a sample from the remainder of the clue 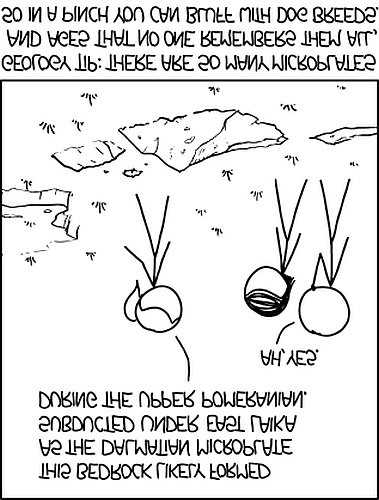 5d    Son walked away, dazed (6,3)
SPACED OUT:  Chain together the genealogical abbreviation for son, walked in boredom or agitation, and away or not in

6d    Almost join detachment (4)
UNIT:  All but the last letter (almost) of join or bring together

7d    Play golf with poet -- putting mostly agreeable at the start (4,4)
KING LEAR:  Putting the bits in the right order, we stick together all but the last letter (mostly) of a synonym of agreeable, the letter represented in the NATO phonetic alphabet by golf, and an English poet who produced nonsense

13d   Upper-class rogue helps -- Tory seat might need this (10)
UPHOLSTERY:  The single letter for upper-class with an anagram (rogue) of HELPS TORY

15d   Knitting clothes endlessly, and making what Olympian Daley was best at? (9)
DECATHLON:  An anagram (knitting) of CLOTHES AND minus the former's last letter (endlessly). Daley's Wikipedia page is here

16d   I am above ancient city in China that's undeveloped (8)
IMMATURE:  The contraction of I AM is followed by a usual ancient city inserted in what china can be in rhyming slang 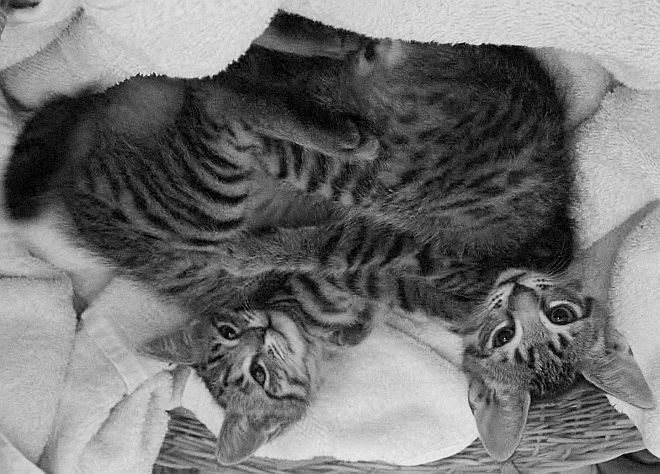 17d   Adores words from groom, maybe -- stories about stables, primarily (8)
IDOLISES:  Important words that the groom says at his wedding, followed by some untrue stories containing (about) the first letter of ( …, primarily) STABLES

23d   Two European articles for church official (5)
ELDER:  A grammatical article from Spain followed by one from Germany

24d   Quiet and poorly? This may help (4)
PILL:  The musical abbreviation for quiet or soft is followed by sick or poorly. The definition refers back to the rest of the clue

Thanks to today’s setter. Top clue for me was 28a with 14a not far behind. Which clues did you like best?