Hello, everyone, and welcome to Tuesday. Today we have a nicely constructed puzzle with no obscure vocabulary or general knowledge required in the solve. I enjoyed it.

1a    Lies endlessly about soft food (4,3)
PORK PIE:  All but the last letter (endlessly) of an informal word for lies containing (about) the musical abbreviation for soft or quiet 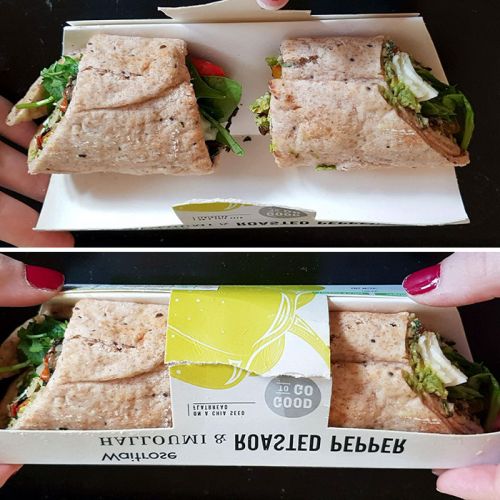 5a    Fighting vessel was going round river with it (7)
WARSHIP:  WAS from the clue containing (going round) the map abbreviation for river is followed by "with it" or trendy

9a    Sample of any longer material (5)
NYLON:  The answer is hidden as part of (sample of) the remainder of the clue

10a   Flower feeder? (9)
TRIBUTARY:  A cryptic definition, where flower here means something that flows, i.e. a river

11a   Finish off a linen hat I fashioned (10)
ANNIHILATE:  An anagram (fashioned) of A LINEN HAT I

12a   Make fun of flipping old pen (4)
BIRO:  The reversal of (flipping) of make fun of or tease is followed by the abbreviation for old 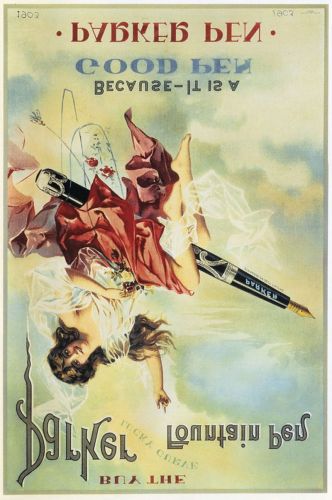 18a   I ensure visit's arranged for where students might want to attend (12)
UNIVERSITIES:  An anagram (… 's arranged) of I ENSURE VISIT 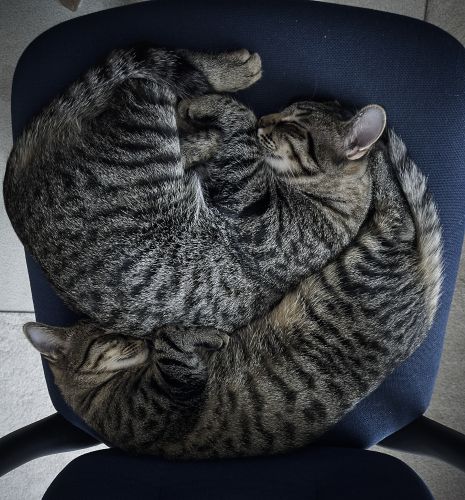 3d    Hit with bars -- the cause of being in stitches? (10)
PUNCHLINES:  Link together hit with a fist and some bars or stripes

4d    Heap praise on former lover, upsetting group (5)
EXTOL:  The usual former lover with the reversal (upsetting) of a group or set

5d    Item of clothing from week at Ascot, I fancy (9)
WAISTCOAT:  The single letter for week with an anagram (fancy) of AT ASCOT I

7d    Anger with his criminal trials (8)
HEARINGS:  An anagram (criminal) of ANGER HIS 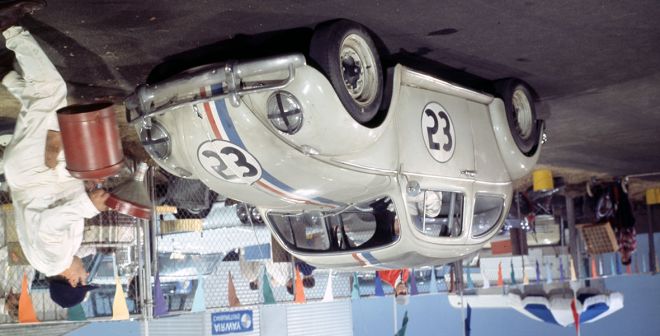 15d   Doctor cures most clients (9)
CUSTOMERS:  An anagram (doctor) of CURES MOST

16d   Pupils study these  citizens (8)
SUBJECTS:  What pupils study at school is also a word for citizens

19d   Under pressure I almost pinched gun (6)
PISTOL:  After (under, in a down clue) the physics symbol for pressure come I from the clue and all but the last letter (almost) of pinched or nicked

20d   Admitted a craving (6)
AGREED:  A from the clue with a synonym of craving

23d   Discover animal sitting on church (5)
CATCH:  The best animal followed by (sitting on, in a down clue) the map abbreviation for church 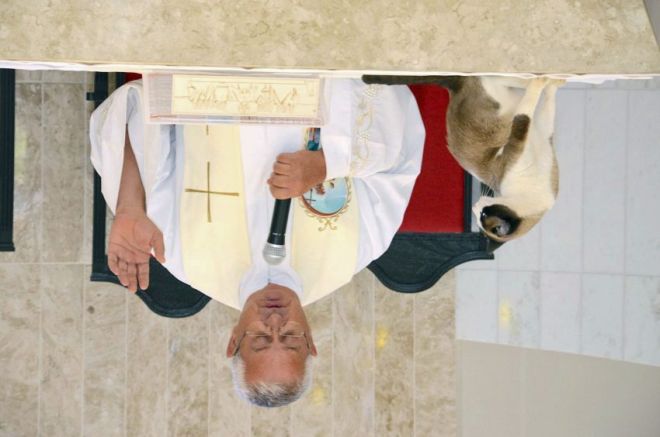 24d   Rise and fall of the sea temperature above fish (4)
TIDE:  The physics symbol for temperature comes before (above, in a down clue) a usual three-letter fish

Thanks to today’s setter. Top clue for me today was 10a, with 17d not far behind. Which clues did you like best?