Hello, everyone, and welcome to a very satisfying puzzle that easily earned an extra star for enjoyment. In addition to the fun of the solve, I learned a new word and a new definition. Pretty sure I have identified the setter, but this week I will let others offer their attributions. I have a feeling that we might hear from our compiler at some point today.

1a    Partner-in-crime caught in police camera (only half working) (10)
ACCOMPLICE:  The cricket abbreviation for caught is inserted in an anagram (working) of both POLICE and half of CAMERA

6a    Headgear given to Oscar for playing bridge? (4)
CAPO:  A simple item of headgear with the letter represented in the NATO phonetic alphabet by Oscar.  The answer is an accessory for a guitar, for example

10a   Staff turn to get fruit (5)
MANGO:  A verb synonym of staff with a turn or attempt

11a   Changes hat in place where just one at a time is allowed (9)
TURNSTILE:  Changes or flips with an informal word for hat 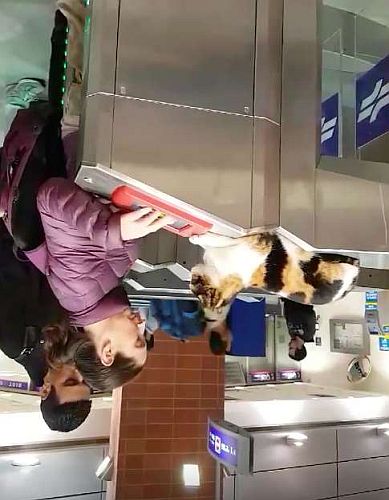 12a   Living thing (northern one) in immoderate excitement (8)
ORGANISM:  The single letter for northern and the Roman one are together inserted in a word that, I learned from the BRB, can also mean "immoderate excitement". I did not see that wordplay coming

15a   At home, singer gets bill (7)
INVOICE:  The usual short word for "at home" followed by another word for singer

19a   Security device gets secretary and student in place of those accused (7)
PADLOCK:  The abbreviation for a type of secretary is followed by the place in a courtroom where the accused are put containing the letter indicating a student or learner driver (student inserted in … ) 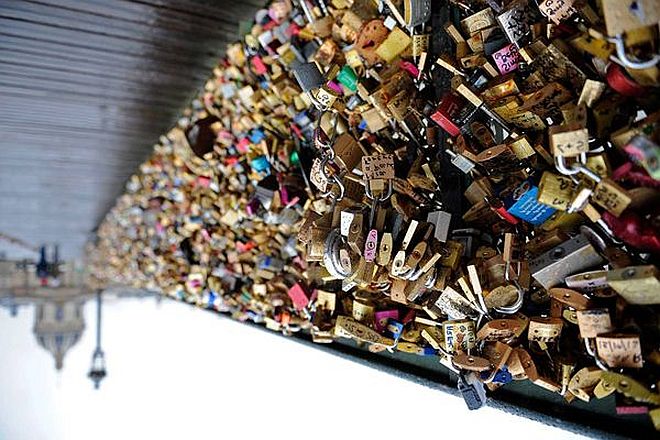 24a   Scotsman behind whisky dispenser? Get some glasses here! (8)
OPTICIAN:  A male Scottish name comes after (behind) a bar dispenser for whiskey and other spirits

28a   Reproduced sound from Saudi office (5)
AUDIO:  The answer is found hiding among (from) the remaining words in the clue

29a   Powder smuggled into eastern tattoo salon (4)
SOOT:  The answer has been hidden inside (smuggled into) the reversal (eastern, read as "from the east") the remainder of the clue

1d    Charity from members, we hear (4)
ALMS:  A homophone (we hear) of some members on your body

2d    Brought about and violently driven to top of cliff (9)
CONTRIVED:  An anagram (violently) of DRIVEN TO and the first letter of (top of) CLIFF

3d    A means of making cloth set up to make money (5)
MOOLA:  A from the clue and a machine for making cloth are fused together and then reversed (set up, in a down clue)

4d    Current leader of chain in coffee network (7)
LATTICE:  The physics symbol for electric current and the first letter of (leader of) CHAIN are inserted together in a drink of coffee with milk

7d    Mimicking a request to self-isolate? (5)
APING:  A from the clue with what the NHS COVID app might do

8d    It's obvious and merited -- reportedly, it's reversed! (10)
OVERTURNED:  Obvious or public with a homophone (reportedly) of merited or deserved 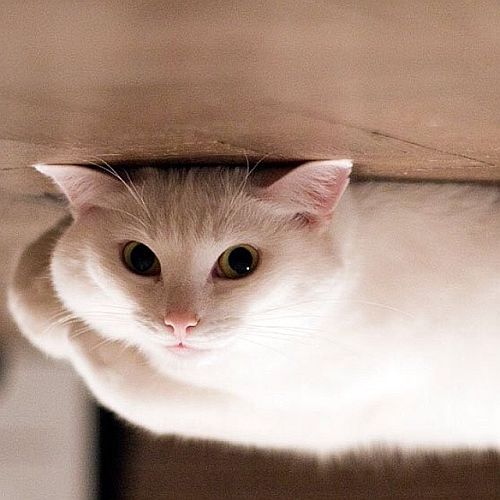 9d    Moulding and shaping a star female (8)
ASTRAGAL:  An anagram (shaping) of A STAR is followed by an informal word for girl. More about the answer here

14d   Maybe princess's group of deputies on ship strip? (10)
DISPOSSESS:  Join together the informal name of a famous princess with her 'S from the clue, a group of deputies often seen on horseback pursuing outlaws, and the abbreviation for a steam ship

16d   I have a go at the French attempt to worship image (8)
IDOLATRY:  Put together I from the clue, a word meaning "have a go at", the in French, and an attempt

18d   A place to drink, or grow, a certain beverage? (3,6)
TEA GARDEN:  A cryptic definition of a place where a popular beverage may be served to you or a place where it might be grown

20d   Aware ruler should receive present (7)
KNOWING:  A ruler contains (should receive) present or at this time

21d   Followers always holding one up (7)
RETINUE:  A poetic form of ever or always containing a synonym of one is all reversed (up, in a down clue)

23d   German after old Mexican food (5)
NACHO:  The German word for after is followed by the single letter for old 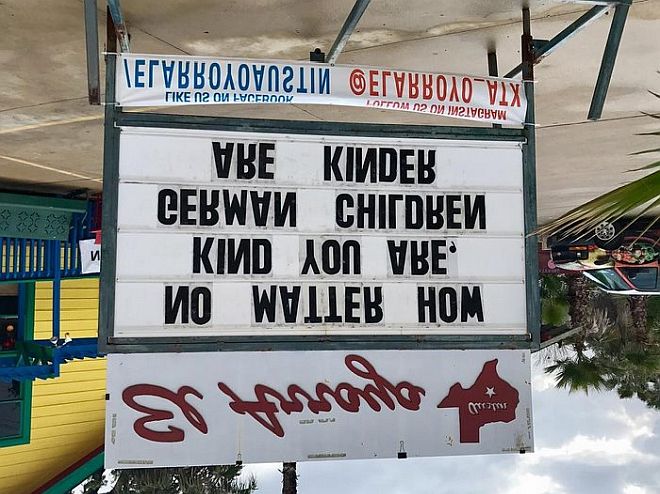 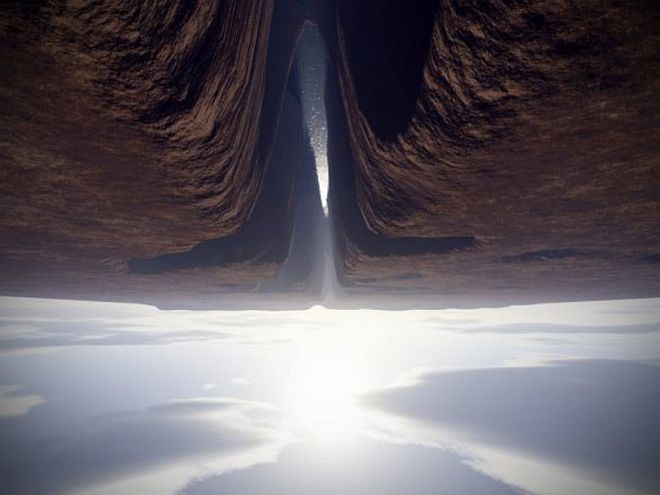 26d   Provide small space, initially, to sleep (4)
DOSS:  Link together provide or prepare, the clothing abbreviation for small, and the initial letter of SPACE

Thanks to today’s setter. Top clue for me was 7d. Which clues did you like best?