Hello, everyone.  After the first few clues today I thought I was in for a fast solve and an early night, but then things got a lot more interesting and entertaining further down the grid.  Great surface readings throughout, too. Most of the current group of Tuesday compilers don't comment here, which is a shame, but I hope that today's setter at least visits the blog and reads the comments. I'm sure they'll be very positive.

1a    Elderly wife stuck in vehicle, creating conflict (4,3)
COLD WAR:  Elderly or aged and the genealogical abbreviation for wife are together inserted in (stuck in) a road vehicle 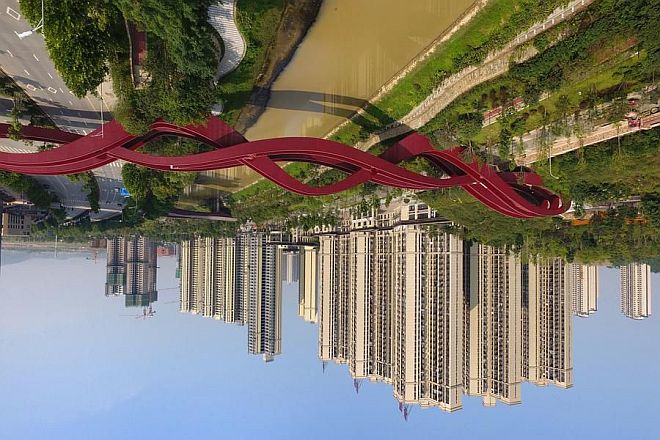 9a    Try penetrating cunning jargon (5)
ARGOT:  A try or attempt inserted in (penetrating) a noun synonym of cunning

10a   Harry sure loves US! (9)
OURSELVES:  An anagram (harry) of SURE LOVES. The capitalisation of US is just misdirection, perhaps intended to make the solver think of the Sussexes

11a   Children captured by that mean, horrible enforcer (7,3)
HATCHET MAN:  An abbreviation for children is contained by (captured by) an anagram (horrible) of THAT MEAN 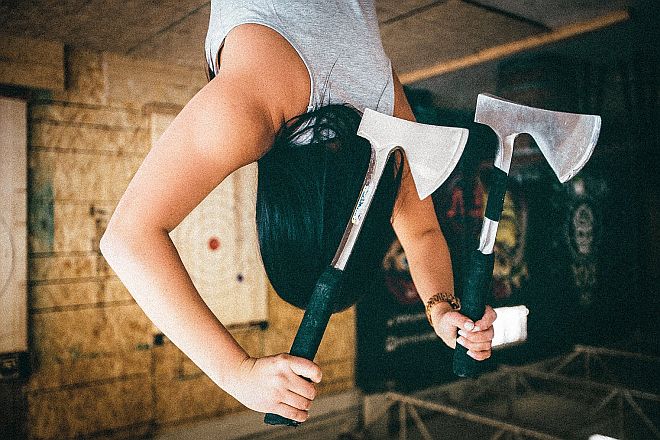 12a   Prison  disturbance (4)
STIR:  Double definition, the first one being slang

14a   Change to a signorina's make-up (12)
ORGANISATION:  An anagram (change) of TO A SIGNORINA

18a   Moving into Africa -- it gets approval (12)
RATIFICATION:  An anagram (moving) of INTO AFRICA IT 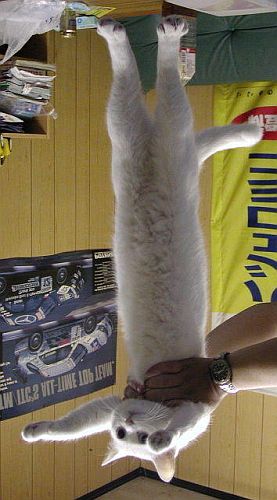 22a   I'm flipping irritated after one male entered the country (10)
IMMIGRATED:  After the Roman one and the single letter for male comes the reversal (flipping) of I'M from the clue and a synonym of irritated

25a   Prevent everyone going east of woodland (9)
FORESTALL:  Another word for everyone following (going east of, in an across clue) a woodland 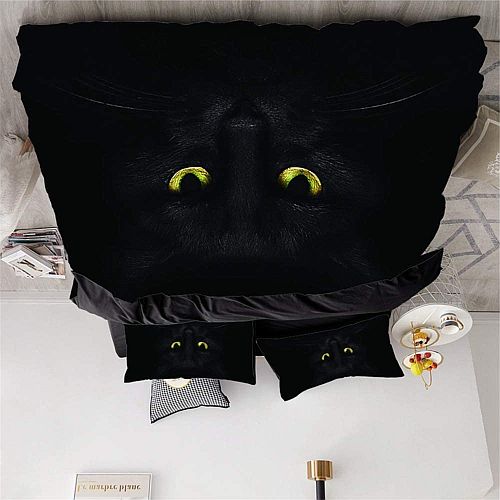 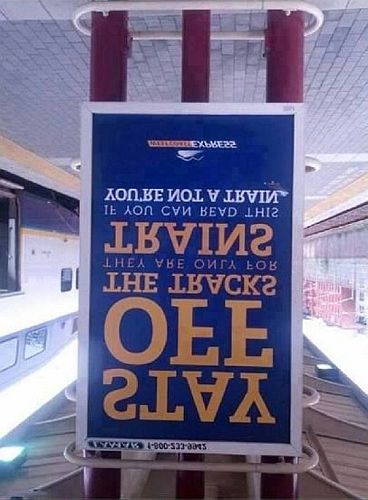 2d    Smooth section of recital, e.g. at opera (6)
LEGATO:  The answer is hidden as a section of the remainder of the clue

3d    What sorceress might do with burning ship (10)
WITCHCRAFT:  Concatenate the single letter for "with", a burning you might want to scratch, and a synonym of ship 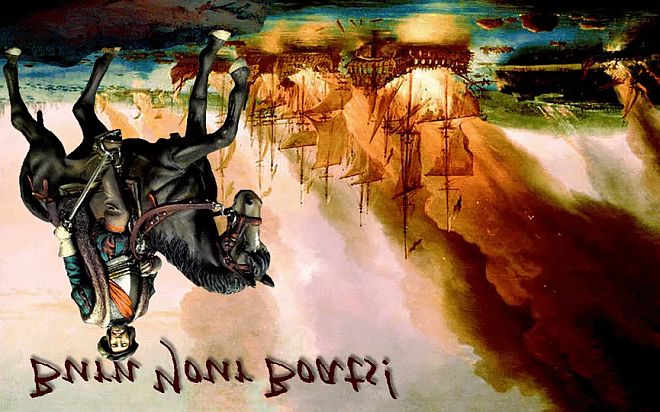 4d    River also rising, trapping small perch (5)
ROOST:  The map abbreviation for river is followed by the reversal (rising, in a down clue) of a synonym of also containing (trapping) the clothing abbreviation for small 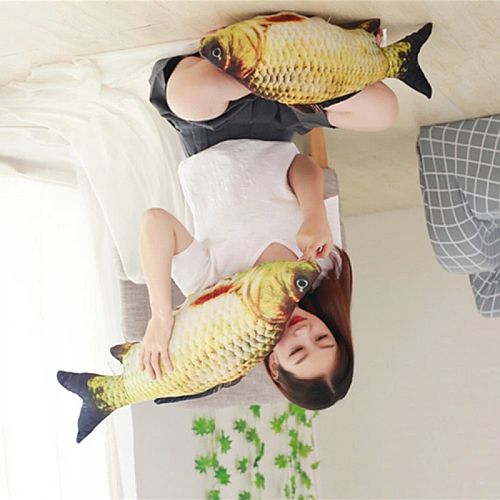 5d    A wobbly Israeli on top of trapeze? (9)
AERIALIST:  The wordplay is the fusion of A from the clue, an anagram (wobbly) of ISRAELI, and the first letter of (top of) TRAPEZE. The entire clue can serve as the definition

7d    Bird and dog unite (8)
DOVETAIL:  A peaceful bird with dog or follow 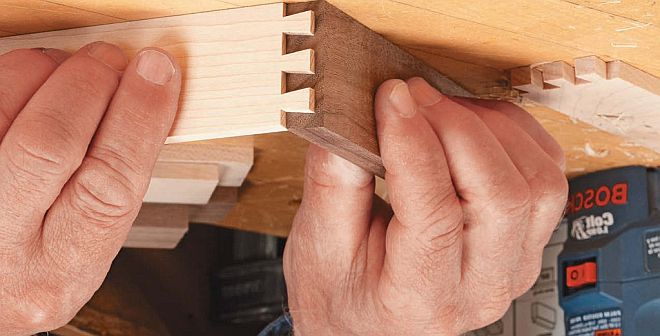 8d    Lay down each narcissus initially on tomb (8)
ENSHRINE:  The initial letters of EACH and NARCISSUS are followed by the tomb of a saint or other holy person

15d   Escort agency below adult clubs (9)
ACCOMPANY:  An agency or business comes after (below, in a down clue) both the single letter for adult and the playing card abbreviation for clubs

16d   Rich for life with no European in charge (8)
PROLIFIC:  Assemble "for" or "in favour of", LIFE from clue minus the single letter for European (with no European), and the abbreviation for in charge

17d   Pop singer risqué -- not cold fish (8)
STINGRAY:  After a singer whose career took off in the late 70s put a synonym of risqué from which the single letter for cold has been deleted (not cold)

20d   Regularly sends in rubbish, upsetting my boss (6)
EDITOR:  Follow alternate letters (regularly) of SENDS IN with the reversal (upsetting, in a down clue) of an informal word for rubbish. The definition has our setter identifying his boss 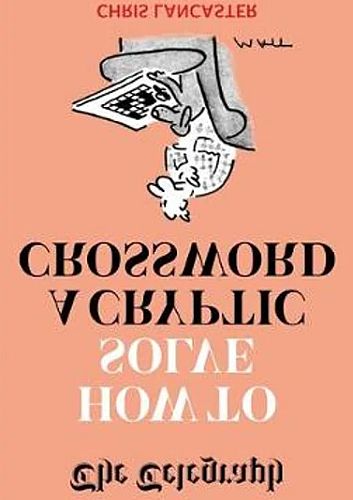 23d   Ne'er-do-well I had left with the Queen (5)
IDLER:  Cement together the contraction of "I had", the single letter for left, and the Latin abbreviation for Queen Elizabeth

24d   Part of Russia is actually up here? (4)
ASIA:  The wordplay directs us to an answer hidden in the reversal of (part of … up, in a down clue) RUSSIA IS ACTUALLY. The entire clue can serve as the definition

Thanks to today’s setter. Lots of great clues in this puzzle made it hard to pick a favourite. But if I had to, I'd go for 20d. Which clues did you like best?