For me, this was an extremely rapid solve, because the bits of GK needed fell into my comfort zone, and the wordplay made it easy to work out any unfamiliar terms. My * rating for difficulty reflects the time it took me. Others may differ.

1a           Figure reportedly plump, that lady’s ancestor (10)
FOREFATHER – Put together something that sounds like (reportedly) a single-digit figure, another word for ‘plump’, and a pronoun for ‘that lady’.

9a           One making binders correct after failing to open (5)
ROPER – Remove the initial letter (filing to start) from a word meaning ‘correct’ or ‘appropriate’ to get someone who makes things used to bind stuff. 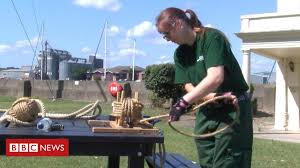 10a         Soothe everyone English through endless tea (9)
ALLEVIATE – Put together another word for ‘everyone’, an abbreviation for English, a Latin word for ‘through’ or ‘by way of’, and TE(a) from the clue without its final letter (endless). 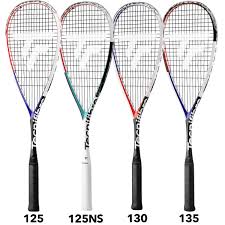 15a         Silk worker‘s rest on table (6)
SPIDER – Double definition: an arthropod which generates a silken thread; or a rest used in snooker or billiards.

17a         Rejected injection around November with outsize instruments (6)
BANJOS – Reverse (rejected) an informal word for an injection, wrap it around the letter represented by November in the NATO alphabet, then add the clothing abbreviation for ‘outsize’.

19a         View turned rigid on Time magazines (8)
GAZETTES – Start with a verb meaning ‘view’ or ‘look steadily’. Then put together a word for ‘rigid’ or ‘solidified’ and an abbreviation for ‘time’. Reverse the result and add it to the first part of the answer.

24a         Uncouth diner peeled limb attached to insect (9)
INELEGANT – Remove the outside letters (peeled) of (d)INE(r), then add a limb and a worker insect.

26a         Removes contents of bottle (4)
GUTS – Double definition: a verb meaning ‘removes the innards’; or a noun, the Cockney rhyming slang for which is ‘bottle’.

27a         Discharges divisions including Royal Engineers (10)
SECRETIONS – Insert the abbreviation for the Royal Engineers into a word for ‘divisions’, to get some bodily discharges.

1d           Rage of social reformer gripping you, reportedly (4)
FURY – Insert the letter which sounds like (reportedly) ‘you’ into the surname of a Quaker prison reformer from the early 19th century who used to appear on the back of a £5 note. 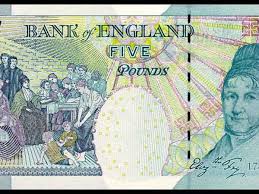 2d           Fencer’s thrust one support piercing uncovered area (7)
RIPOSTE – Put together the Roman numeral for one and something which will support a fence, for example. Then insert the result into the central letters (uncovered) of (a)RE(a). 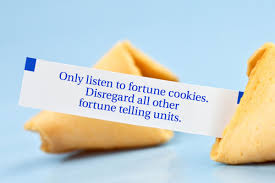 4d           Shipments of tons managed before rests (8)
TRANSITS – Put together an abbreviation for Tons, a verb for ‘managed’, and another verb for ‘rests’. 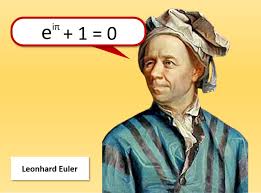 11d         Politician‘s immorality with power over citizen (4-9)
VICE-PRESIDENT – Put together another word for ‘immorality’, an abbreviation for Power, and a citizen or inhabitant of a place.

13d         Burning artwork in future (10)
COMBUSTING – An artwork showing the head and shoulders of a person is inserted into a word for ‘future’ (as in ‘—— shortly’ in the trailers at the cinema).

16d         Relative died giggling with head falling off (8)
DAUGHTER – An abbreviation for Died, followed by a word which could include giggling, with its first letter removed.

18d         Most spruce home for birds including swallow (7)
NEATEST – Another word for ‘swallow’ or ‘ingest’ is inserted into a bird’s residence.

20d         US band in Toledo removing editor’s musical effect (7)
TREMOLO – Take out the abbreviation for ‘editor’ from TOL(ed)O. then wrap the result around a  US rock band formed in 1981 which finally stopped performing in 2011.