Hello, everyone.  I found much to like in today's fine puzzle, so I have bumped the enjoyment rating up to a star above average. There's nothing obscure or convoluted in the clueing, with most of the challenge coming from excellent misdirection and skilfully disguised definitions. I would very much like to know who created a puzzle this entertaining. So if our compiler is reading, perhaps they could post a comment below?

1a    Typical Conservative I caught following girl (7)
CLASSIC:  Link together the single letter for Conservative, another word for girl, I from the clue, and the cricket abbreviation for caught

5a    Finish cooking mice for native (7)
ENDEMIC:  Finish or complete with an anagram (cooking) of MICE

10a   Crossword compiler might need this work out -- one's dumpy (9)
PSEUDONYM:  An anagram (work out) of ONE'S DUMPY. Perhaps today's compiler could reveal their 10a? 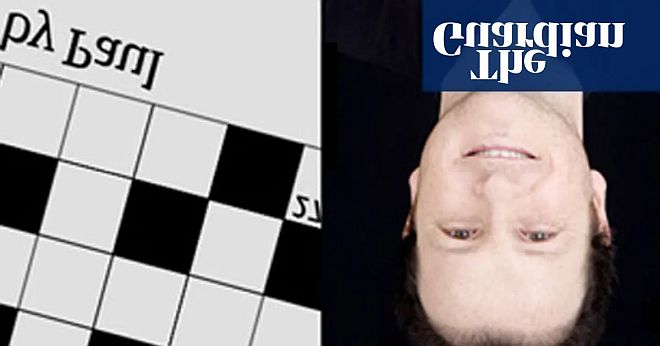 11a   Get rid of loads here? (10)
SCRAPHEAPS:  A cryptic definition of places where loads of useless stuff might end up

12a   Melody, a flipping melody (4)
ARIA:  A from the clue with the reversal (flipping) of a melody or tune

14a   Foolish doctor loved clinic outside Spain (3-9)
ILL-CONCEIVED:  An anagram (doctor) of LOVED CLINIC containing (outside) the IVR code for Spain

18a   At sea, turn and row boat, catching one fish (7,5)
RAINBOW TROUT:  An anagram (at sea) of TURN ROW BOAT containing (catching) the Roman one. In the middle of solving this puzzle I dashed down to the end of my road with a camera to take the photo below just after a thunderstorm had passed through 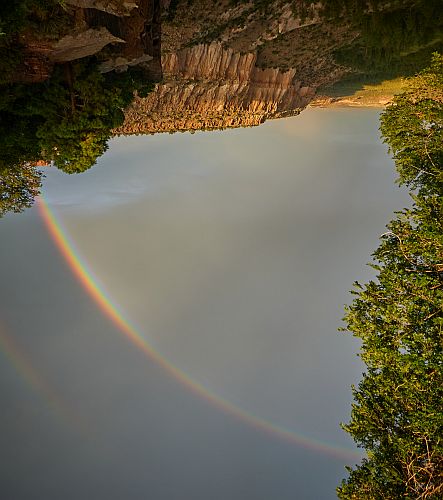 22a   One classification including artist, regularly annoying (10)
IRRITATING:  The Roman one is followed by a classification or assessment containing (including) alternate letters (regularly) of ARTIST

25a   Soldier on exercises runs hard (9)
PERSEVERE:  Assemble the usual abbreviated exercises, the cricket abbreviation for runs, and hard or strict

26a   1970s music, say, is constant in party (5)
DISCO:  IS from the clue and the letter representing a mathematical constant are inserted together in a usual synonym of party

27a   Source of songs, perhaps -- river birds (7)
DEEJAYS:  A river in NE Scotland or in Wales with some boldly coloured birds of the crow family 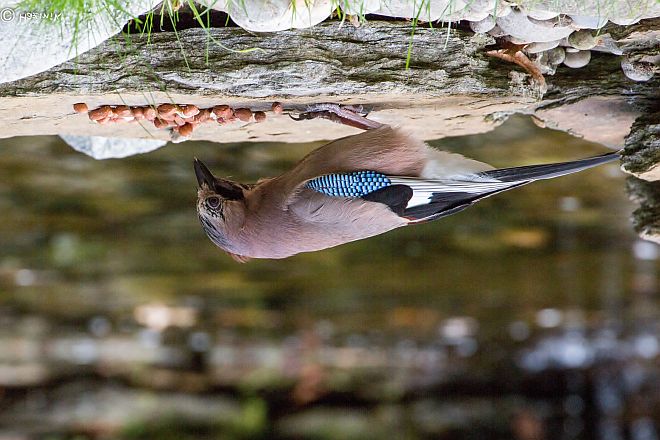 2d    Climbing volunteers wear out clothing (6)
ATTIRE:  The reversal (climbing, in a down clue) of some usual volunteer soldiers is followed by a verb meaning "wear out"

3d    Uniform and suit -- everything's taken off here (5,5)
STRIP CLUBS:  A football player's uniform with one of the suits in a pack of cards 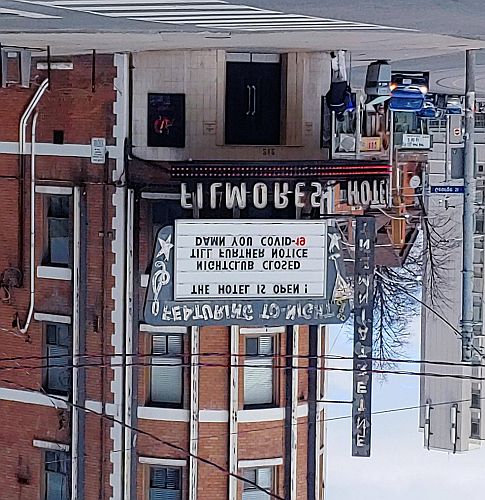 4d    Fuzz on bottom of the brush (5)
COPSE:  The slang meaning of fuzz followed by the last letter of (bottom of) THE

5d    Surprise  drink in the morning (3-6)
EYE-OPENER:  A double definition. According to all the major dictionaries except the BRB, the second is informal US usage, although I've never encountered it here 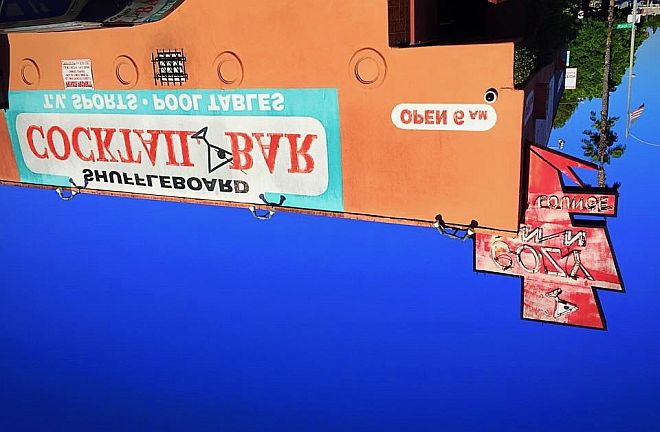 8d    Give orders to ordinary Royal Marine (8)
COMMANDO:  A verb meaning "give orders to" with the single letter for ordinary 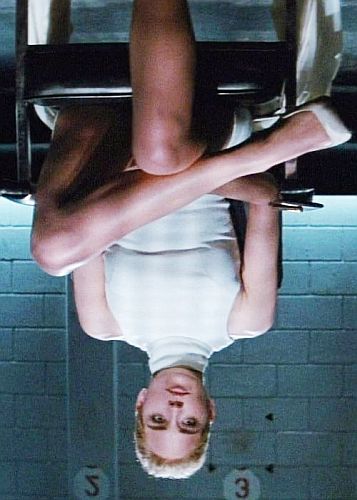 15d   Colleagues -- excellent people -- swallowing old whiskey (2-7)
CO-WORKERS:  An informal (British) word for some excellent people containing (swallowing) both the single letter for old and the letter represented in the NATO phonetic alphabet by whiskey

16d   Temporary accommodation cold and wild -- father departs (8)
CRASHPAD:  Concatenate the single letter for cold, wild or lacking in caution, an informal word for father, and the single letter timetable abbreviation for departs 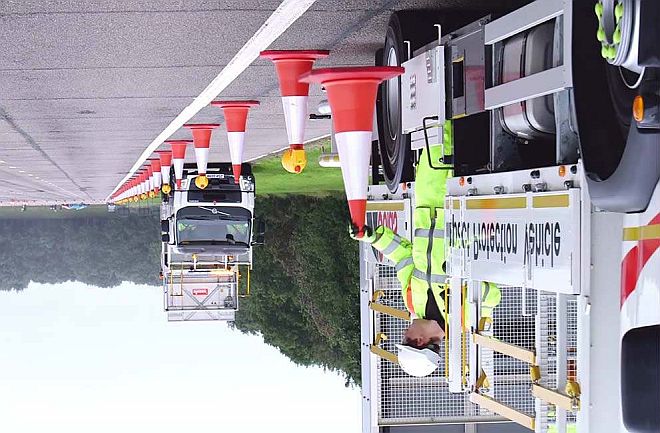 19d   France is protecting a company's disaster (6)
FIASCO:  The IVR code for France with IS from the clue containing (protecting) A from the clue, all followed by an abbreviation for company

20d   Fail to notice some hanger-on giving up (6)
IGNORE:  The answer is hidden in the reversal (some … up, in a down clue) of the remainder of the clue

23d   Freeze pleasant drink, removing lids (3,2)
ICE UP:  Synonyms of pleasant and drink, both minus their first letters (removing lids)