Hello, everyone. I expect that today some solvers will, like me, be either dusting off or learning vocabulary used nowadays only in crosswordland. No complaints about that when the wordplay leads cleanly to the answer. 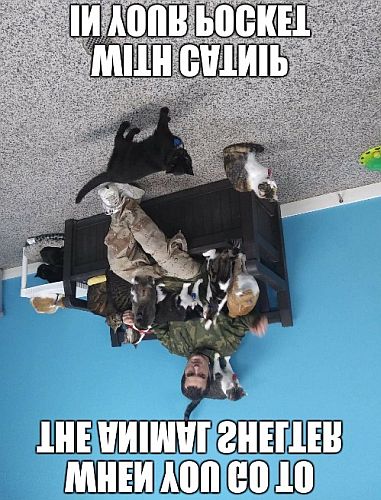 9a    Agent caught in attack returning to get plaster? (6)
GYPSUM:  A secret agent is inserted in attack intending to get one's valuables, and then that's all reversed (returning) 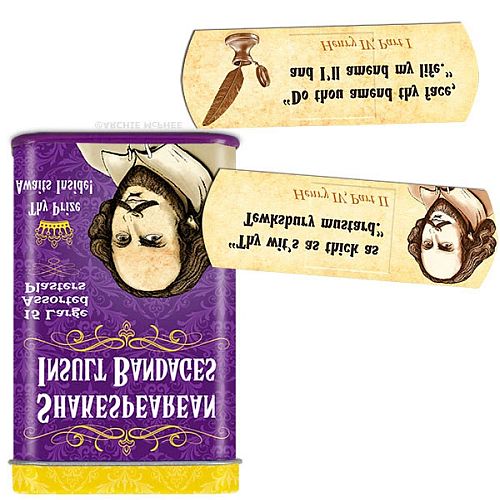 10a   Learned English with crazy dude carrying whip (8)
EDUCATED:  The single letter for English with an anagram (crazy) of DUDE containing a whip with nine tails (that's also a creature with nine lives. I wonder if that's a just a coincidence?)

12a   Back Moroccan perhaps to find space (4)
ROOM:  The reversal (back) of what a Moroccan defines by example (perhaps)

13a   Lighter found in shed (5)
SPILL:  A thin strip of wood or paper for lighting a candle is also a verb that can mean shed

14a   Actor claims to possess this necklace (4)
TORC:  The first two words of the clue are hiding (to possess) the answer. An interesting article about these necklaces is here

20a   Assistant just seen with a couple of workers (9,3)
RIGHTHAND MAN:  Just or fair is followed by two synonyms of worker (I've corrected here the faulty enumeration shown on the Telegraph puzzles site last night)

23a   A river inland, emptied and dry (4)
ARID:  Link together A from the clue, the map abbreviation for river, and the outer letters of (… emptied) INLAND

24a   Small, inferior track (5)
SPOOR:  The clothing abbreviation for small with inferior or below standard 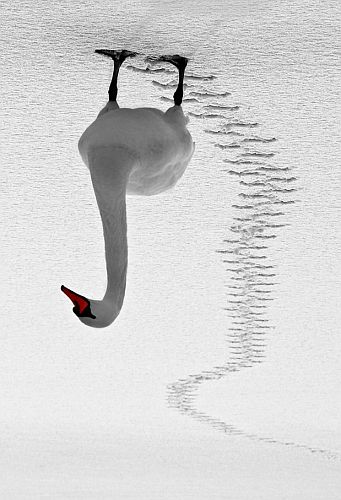 28a   Cooked lamb? None for this peer of the realm (8)
NOBLEMAN:  An anagram (cooked) of LAMB NONE

30a   It's given to deceive people (8)
DONATION:  Deceive or scam is followed by another word for people

31a   Stewed or pickled? (6)
SOUSED:  A double definition.  Stewed is an informal synonym of the answer, while pickled is equivalent to it both informally and in the kitchen

1d    Changes involving a good number of digressions (8)
VAGARIES:  Changes or modifies containing (involving) both A from the clue and the single letter for good

2d    It's a disgrace, salesperson taking fish ... (8)
REPROACH:  A usual contraction for a type of salesperson is followed by a silvery freshwater fish 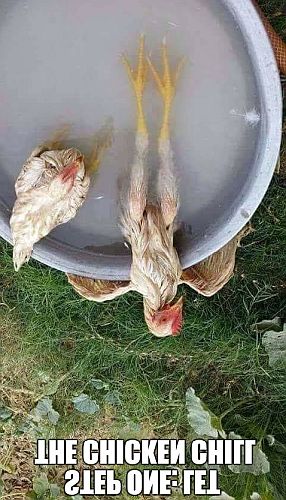 6d    Little Richard finding this a strain? (4)
RICK:  A diminutive of Richard

11d   Confused, I pair up thong and Joanna, maybe? (7,5)
UPRIGHT PIANO:  An anagram (confused) of I PAIR UP THONG. As we saw a few weeks ago, Joanna is rhyming slang for pianna 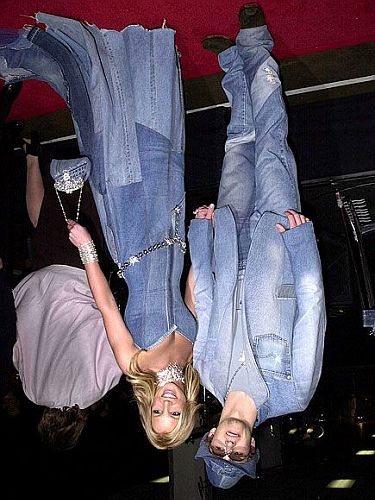 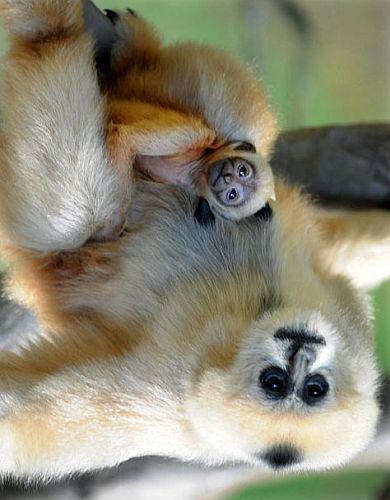 27d   Superman? Give that woman nothing (4)
HERO:  A pronoun for "that woman" is followed by the letter indicating nothing. The ? indicates that the definition is by example

Thanks to our compiler. My biggest smiles today were for 29a, 30a, and the quick pun. Which clues did you like best?