Hello, everyone.  I thought this was a solid Tuesday puzzle that was free of obscurities. It made for an enjoyable solve.

1a    About to lose strength, daughter went to bed (7)
RETIRED:  Link together about or concerning, lose strength from exertion, and the genealogical abbreviation for daughter

9a    Native Americans quietly, stealthily advance (5)
CREEP:  A Native American people is followed by the musical abbreviation for quietly or softly 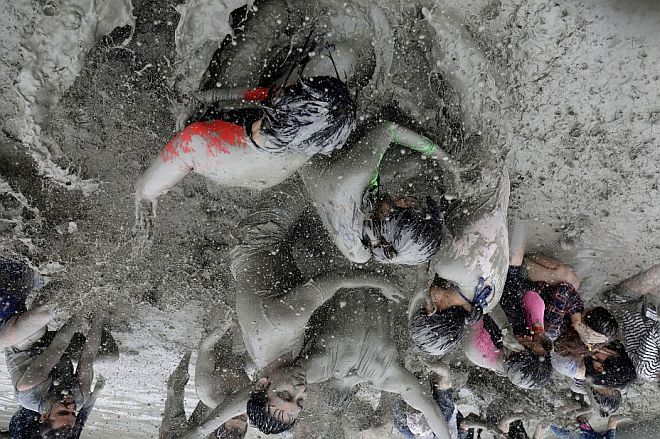 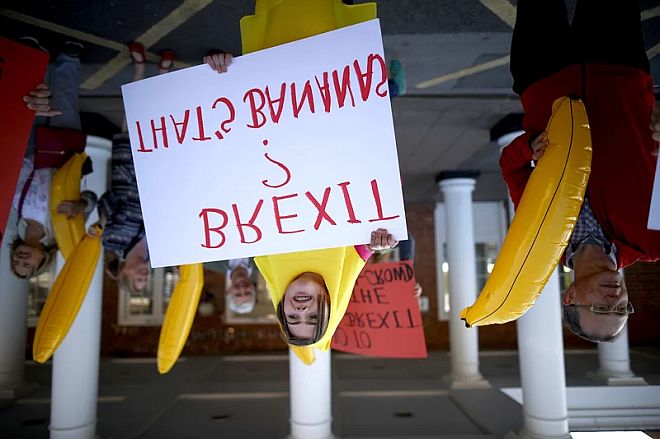 22a   Criminal in jail but keeping old feeling of joy (10)
JUBILATION:  An anagram (criminal) of IN JAIL BUT containing (keeping) the abbreviation for old

26a   It might be used to cut some flipping beef in kitchen (5)
KNIFE:  The answer is hidden in the reversal (some flipping) of the remainder of the clue

27a   Go beyond ravine after second ancient city (7)
SURPASS:  After both the single letter for second and a usual ancient city comes a narrow passage, possibly through mountains, that might be a ravine 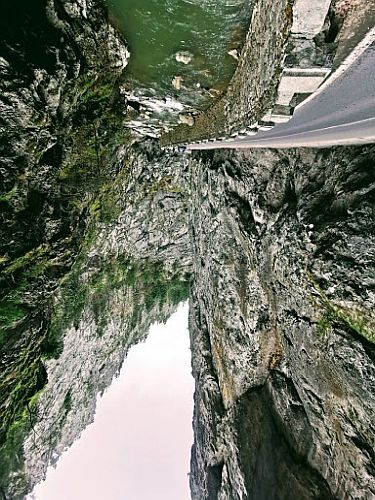 1d    Grow less edelweiss, initially, after Charlie cuts grass (6)
RECEDE:  The letter represented in the NATO phonetic alphabet by Charlie is inserted in some tall water-loving grass, and after all that comes the initial letter of EDELWEISS 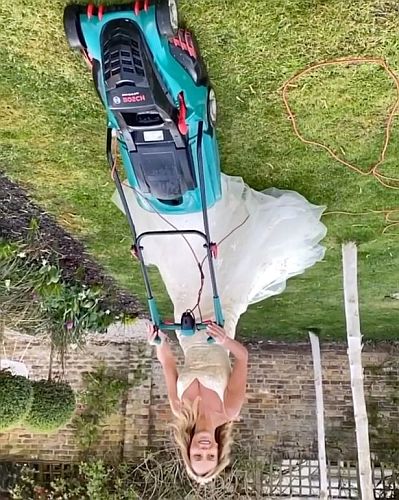 2d    Is male supporting article's religious belief? (6)
THEISM:  IS from the clue and the single letter for male are both following (supporting, in a down clue) a grammatical article 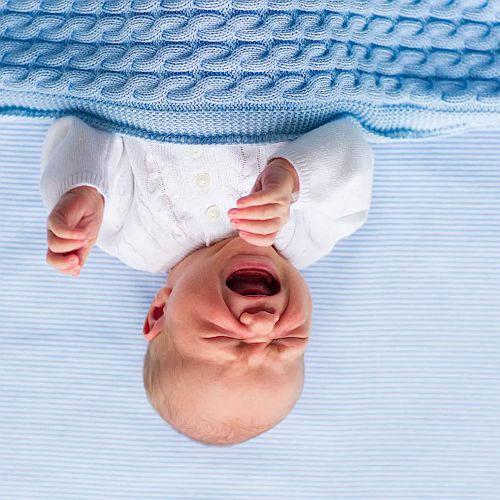 4d    Move out of the way of American car (5)
DODGE:  A double definition, the second being an American car brand 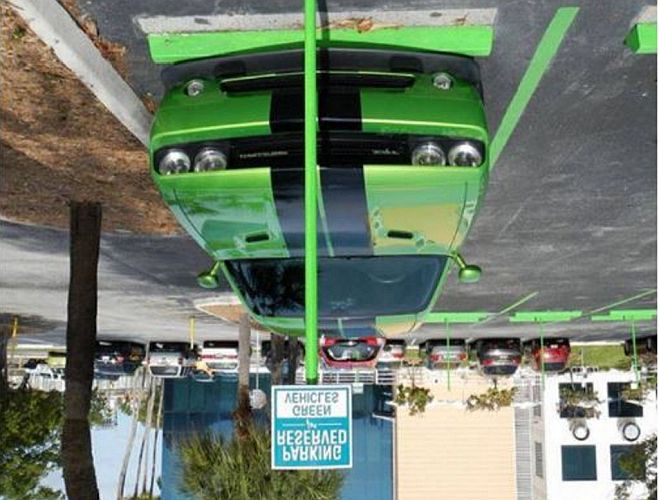 6d    Became upset with small clothes (4)
TOGS:  The reversal (upset, in a down clue) of a synonym of became is followed by the clothing abbreviation for small

13d   Where prices drop, one might buy a teddy here? (4,6)
BEAR MARKET:  A time of falling share prices might, whimsically, be somewhere to buy a teddy for your child

16d   Golf series -- they don't provide much coverage (1-7)
G-STRINGS:  The letter represented in the NATO phonetic alphabet by golf is followed by a series or train

17d   Winner -- a Greek character, always (8)
ACHIEVER:  Glue together A from the clue, a Greek letter, and a synonym of always

23d   Perfect fish on a lake (5)
IDEAL:  Chain together a usual three-letter fish, A from the clue, and the abbreviation for lake

24d   Region in Far East (4)
AREA:  The answer is hidden in the remainder of the clue