Hello, everyone, and welcome to Tuesday.  Solid and straightforward puzzle today, as we've come to expect on this day of the week. Does anybody out there feel like over 12 months of COVID restrictions have distorted your sense of time? Sometimes I find myself pondering events that feel recent, only to realize that they happened well over a year ago. Weird.

1a    Male in loosest pants, still (10)
MOTIONLESS:  The single letter for male with an anagram (pants, as in rubbish) of IN LOOSEST

9a    Victor stuck in single crack (5)
SOLVE:  The letter in the NATO phonetic alphabet represented by victor is inserted in (stuck in) single or only

10a   Medic wearing new ringlet, showing anxiety? (9)
TREMBLING:  A usual medic is contained by (wearing) an anagram (new) of RINGLET 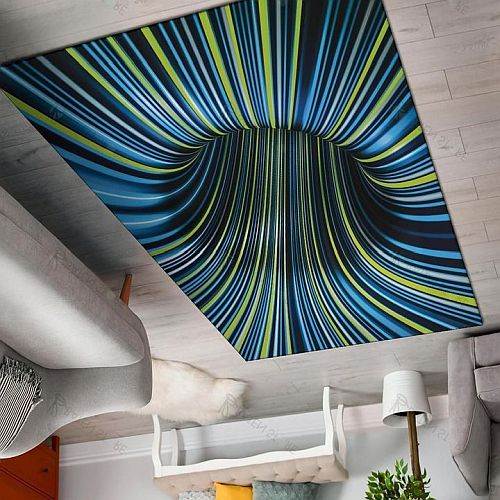 13a   Doppelganger protecting a writer (5)
TWAIN:  A doppelganger containing (protecting) A from the clue

17a   Sicknesses cut by 50% after doctor's shifts? (7)
DRESSES:  One half (cut by 50%) of SICKNESSES comes after an abbreviation for doctor

21a   Writer is flipping working for retirement fund (7)
PENSION:  Link together a writing instrument, the reversal (flipping) of IS, and working or operating 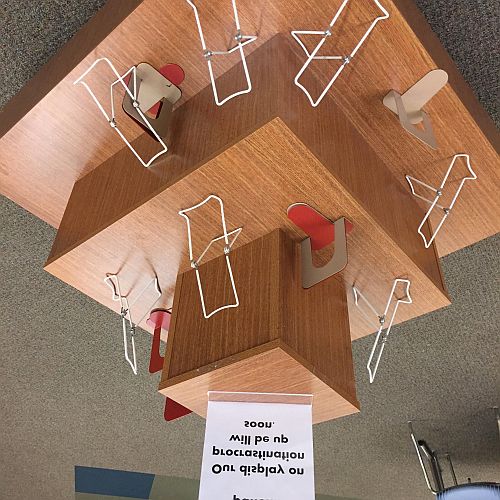 24a   View clock's middle cog (7)
OPINION:  The middle letter of clock is followed by a small cog

28a   Chauffeur runs inside sleazy bar (5)
DRIVE:  The cricket abbreviation for runs inserted in (inside) a sleazy bar

30a   Rugby boss perhaps understanding control (10)
HEADMASTER:  Put together synonyms of understanding and of control. Perhaps here indicates a definition by example.  Click here if that isn't hint enough

1d    Mass demand for protective covering (4)
MASK:  The physics symbol for mass with a less insistent synonym of demand 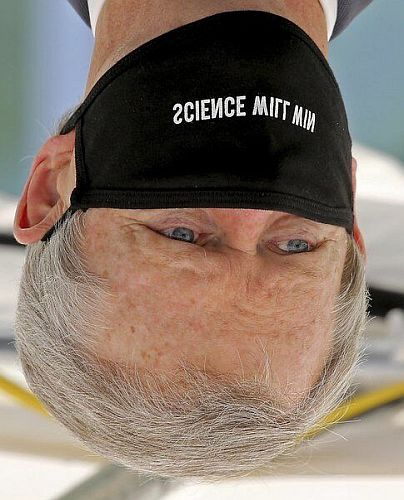 3d    Aida, say, longing to be topless with artist (5)
OPERA:  Longing or desire minus its first letter (… to be topless) with a usual artist

4d    Allowed to slice up eastern vegetable (7)
LETTUCE:  Chain together allowed or permitted, the reversal (up, in a down clue) of a synonym of slice, and the single letter for eastern

5d    Grew scented wallflowers primarily for maiden (7)
SWELLED:  In a verb meaning scented or detected with one's nose, replace the cricket abbreviation for maiden with the initial letter (primarily) of wallflowers

7d    Tea bags in this type of teapot? (5)
CHINA:  An informal word for tea contains (bags) IN from the clue

11d   Risk little noggin, finally, in the interval (7)
BETWEEN:  Assemble risk or gamble, a Scottish synonym of little, and the last letter (finally) of noggin 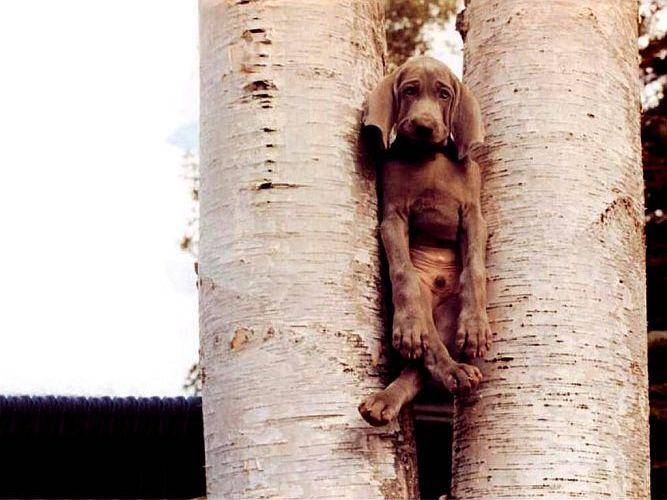 16d   Go on about river rising after front part of vessel docked (7)
PROCEED:  The single letter for about or roughly and the reversal (rising) of a river in Scotland or in Wales both come after all but the last letter (docked) of the front part of a ship

18d   Hawking maybe succeeded, since tit's injured (9)
SCIENTIST:  The genealogical abbreviation for succeeded with an anagram (… ' s injured) of SINCE TIT. Maybe indicates another definition by example

20d   Retention of information in a computer, maybe -- or in part (7)
STORAGE:  OR from the clue inserted in a part or leg

21d   Cutting Italian flower, suggested removing head (7)
POINTED:  A usual Italian river (since whimsically a flower could be something that flows) with "suggested" as I'm doing here, minus its first letter (removing head)

23d   Expressed disapproval over and over in the sack (5)
BOOED:  Two copies of the cricket abbreviation for over are inserted in another word for "the sack"

25d   Country in Asia I'd nit-picked over (5)
INDIA:  The country is hidden in the reversal (over) of the remainder of the clue

Thanks to today’s setter. I'm favouriting 18d today because the answer applies and because of the amusing surface. Which clues did you like best?

The Quick Crossword pun:  AXE + OFF + WAUGH = ACTS OF WAR