Hello, everyone.  I can't think of much to say about this solid Tuesday puzzle, so let's talk about the weather.  We're in for a bumpy ride over here.  Today's high was 34 C, but during Tuesday night the temperature is supposed to drop to 3 C, with a chance of snow above 3500 m.  Wednesday will be warm again.  Fun times.

1a    Moving small objects (7)
MOTIVES:  An obsolete adjective meaning moving is followed by the clothing abbreviation for small

5a    Begged to show editor following page (7)
PLEADED:  To show (the way) and the abbreviation for editor are both following the single letter for page 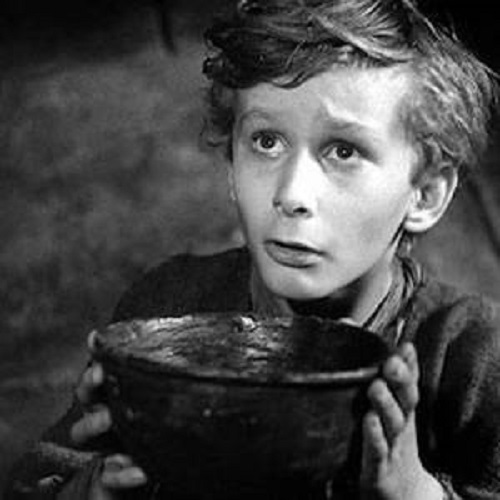 10a   Every other beer keeps flier a little tense (9)
ALTERNATE:  Beer made without hops contains (keeps) the fusion of a seabird (flier), A from the clue, and the abbreviation (little) for grammatical tense 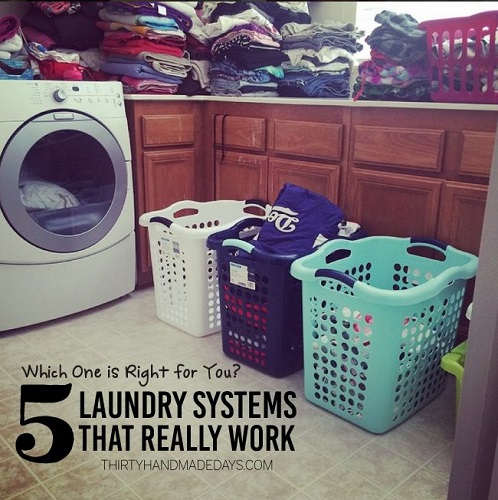 12a   Wrong hospital wing (4)
HARM:  The single letter for hospital with wing or section

14a   Sweating from exercises arranged in airports (12)
PERSPIRATION:  Some usual exercises with an anagram (arranged) of IN AIRPORTS 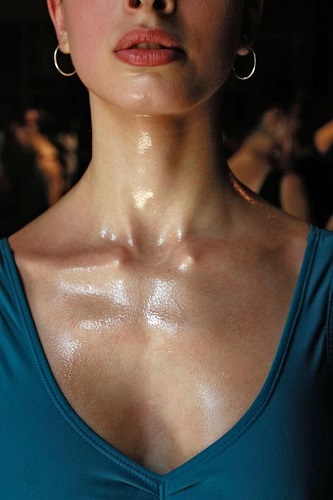 18a   Still stormy, neither vessel leaves Italy (12)
NEVERTHELESS:  An anagram (stormy) of NEITHER VESSEL loses (leaves) the IVR code for Italy

22a   Place for nuns and one on diet? (10)
CONVENTION:  Follow a place where nuns live with the Roman one and ON from the clue.  The definition is explained here

25a   Is old liberal country first to drop segregation? (9)
ISOLATION:  Concatenate IS from the clue, the abbreviation for old, the single letter for liberal, and a synonym of country with its first letter deleted (… first to drop)

26a   English composer brought back tailless bird (5)
EAGLE:  The single letter for English with the reversal (brought back, in an across clue) of all but the last letter (tailless) of a musical composer (or a composer of Friday Toughies)

2d    Pain's double before tips from golf expert (6)
TWINGE:  A synonym of double comes before the first letters of (tips from) Golf Expert

3d    True love's about receiving new presents (10)
VOLUNTEERS:  An anagram (about) of TRUE LOVES containing (receiving) the abbreviation for new 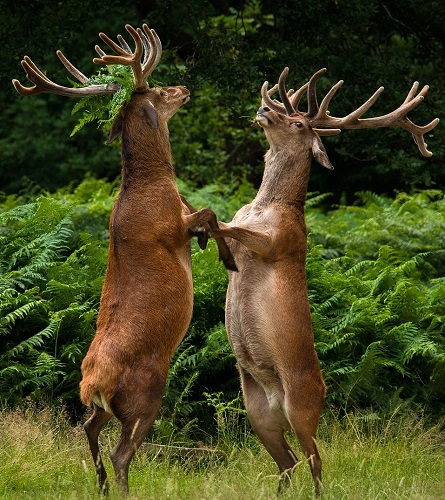 5d    Strong and independent -- a learner's promise (9)
POTENTIAL:  Chain together strong or powerful, the single letter for independent, A from the clue, and the letter indicating a learner driver

6d    Make wish to be topless (4)
EARN:  A word meaning wish or long has its first letter deleted (to be topless, in a down clue)

7d    Stirring drink -- a sign of nerves? (8)
DRAMATIC:  Assemble a small alcoholic drink, A from the clue, and a nervous muscular movement 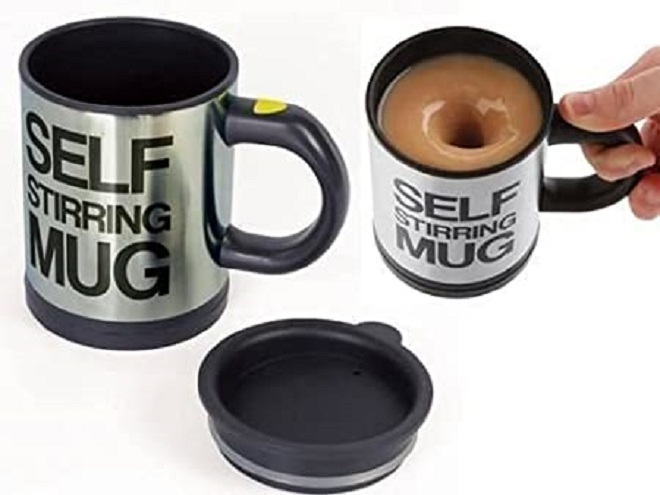 15d   Drilling holes in cog spinning with no energy (9)
SCHOOLING:  An anagram (spinning) of HOLES IN COG minus the physics symbol for energy (with no energy)

16d   Criminal is vain with no occupation (8)
INVASION:  An anagram (criminal) of IS VAIN NO

19d   Individual left to bandage burn? Just the opposite (6)
SINGLE:  Inverting the wordplay (just the opposite), burn (lightly) must be wrapped around (to bandage) the abbreviation for left 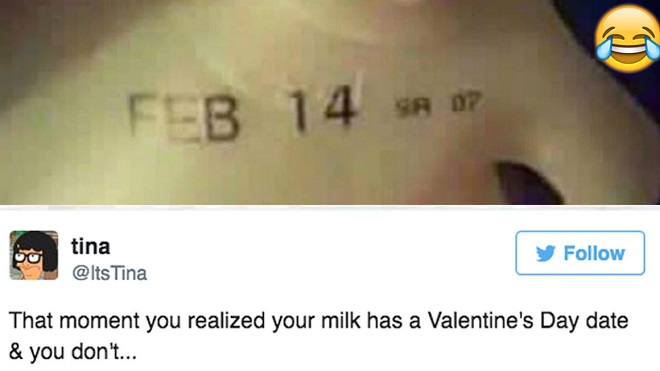 23d   Releases five blokes -- good to be free (5)
VENTS:  The Roman five followed by a synonym of blokes with the abbreviation for good deleted (good to be free)

24d   Alcoholic drink has a kick, to an extent (4)
SAKI:  The answer is hiding as part of (… to an extent) the remainder of the clue

Thanks to today’s setter for a pleasant solve.  If I had to pick a favourite it'd be 14a.  Which clues did you like best?