Hello, everyone, and welcome to Tuesday.  I thought today's offering was the best crossword I've solved for several months.  Highly recommended.  Setter, please take a bow in the comments.

1a    One's hooked on Carthage when touring (10)
COATHANGER:  An anagram (when touring) of ON CARTHAGE 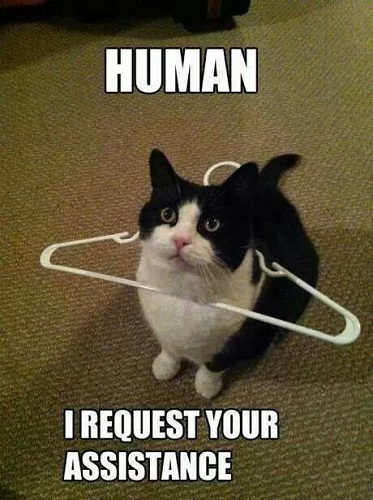 6a    Book entering system, marked (4)
EMMA:  The book is concealed in (entering) the remainder of the clue

9a    Surprised when kissed on the lips? (10)
GOBSMACKED:   A synonym of kissed follows (on, in an across clue) what the lips form 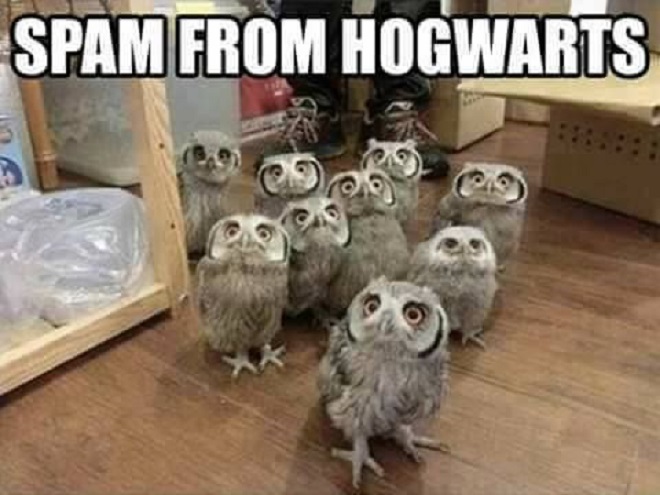 12a   Might one have got tied up at work? (12)
ESCAPOLOGIST:  Cryptic definition of one sort of entertainer

15a   Edges of Egyptian flag complete (6)
ENTIRE:  The outer letters of (edges of) EgyptiaN with flag or become exhausted

16a   Cryptic answer by the setter in trousers, etc (8)
MENSWEAR:  An anagram (cryptic) of ANSWER follows a pronoun the setter might use for themselves

18a   Total on strike correct (8)
OUTRIGHT:  "on strike" in a labour sense has a synonym of correct appended

19a   Tiger perhaps a bit upset about getting caught, initially (3,3)
BIG CAT:  An anagram (upset) of A BIT containing (about) the first letters of (…, initially) Getting Caught.  Here's a catchy and socially-distanced cover version of a song associated with a well-known Netflix show

21a   Spirit from the bottle? (5,7)
DUTCH COURAGE:  Cryptic definition of bravery induced by drink

27a   Regarding ruin, bleak winds extraordinary (10)
REMARKABLE:  Concatenate a usual word for regarding or concerning, ruin or spoil, and an anagram (winds) of BLEAK

1d    Mineworkers' lift, a hundred years old? (4)
CAGE:  The Roman hundred with another word for how many years old you are

4d    Endlessly drink something sticky, sugary fluid (6)
NECTAR:  All but the last letter (endlessly) of an informal word for drink is followed by something black and sticky.  Still lots of hummingbirds in the backyard consuming 4d: 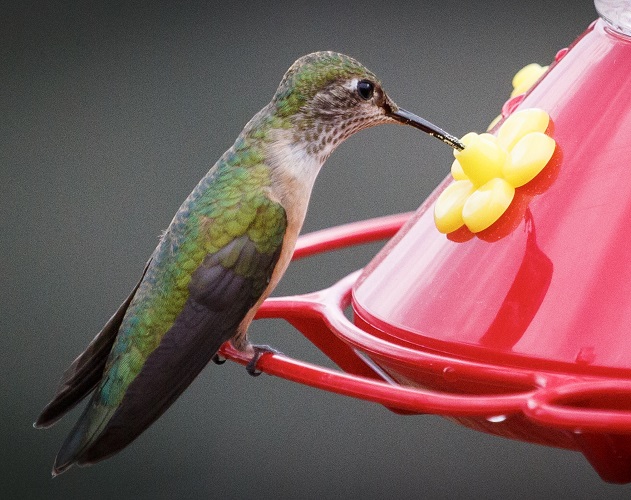 5d    Some disgrace, yes, or especially hideous sights (8)
EYESORES:  The answer is hidden as some of the remainder of the clue

7d    I came with him, a drunk, around British resort city (5,5)
MIAMI BEACH:  An anagram (drunk) of I CAME HIM A containing (around) the single letter for British 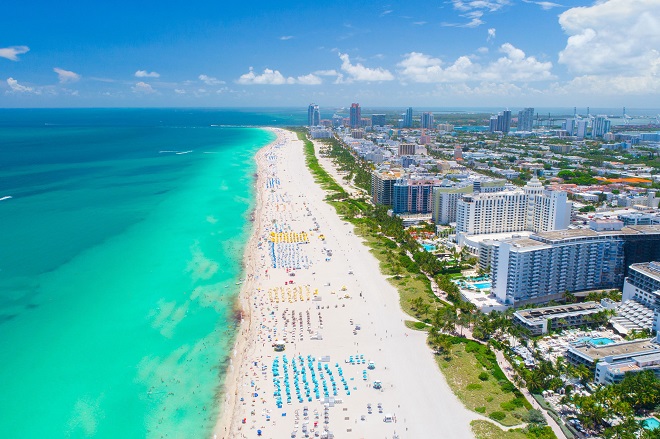 8d    Everyone repeat, inking in identical initials? (10)
ALLITERATE:  Synonyms of everyone and of repeat 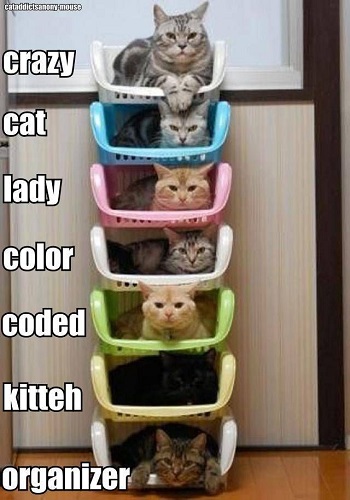 13d   Old part of clock (6-4)
SECOND-HAND:  Hyphenating a part of an analogue clock gives a word meaning old or used

14d   Around middle of autumn, at last we reviewed a kind of legislation (7,3)
STATUTE LAW:  An anagram (re-viewed) of AT LAST WE is wrapped around the middle letters of auTUmn

17d   Short let written about in flier (8)
THROSTLE:  This flier is a bird (something that flies) given by an anagram (written about) of SHORT LET 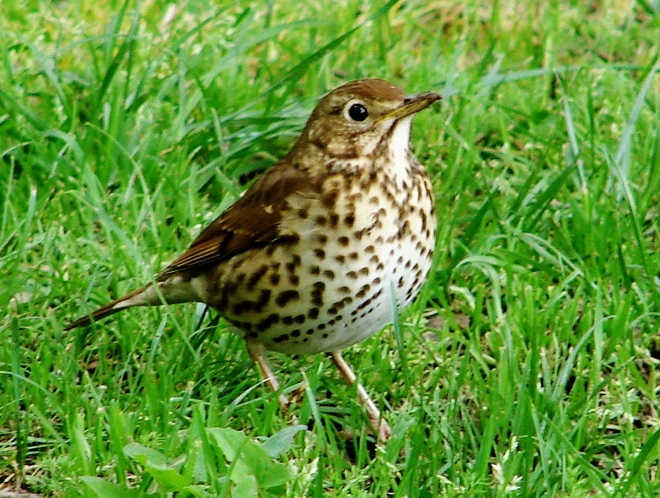 20d   Shrub with blight in seed (6)
PROTEA:  Blight or decay inserted in the green seed of a climbing plant

22d   European capitals in Sweden, Estonia, Russia and Belgium (4)
SERB:  The initial (capital) letters of the remaining words in the clue